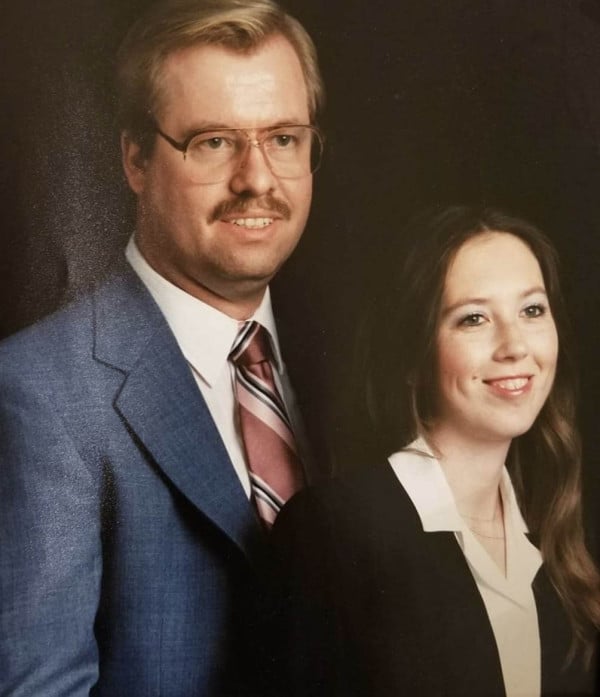 Sharon Ann (Willming) Basham, Age 68, of Fort Worth, Texas, passed away there, on January 16, 2023, following an extended illness. She was a Wheeling, West Virginia native, born July 7 th , 1954. She attended Corpus Christi School (completed in 1968). She graduated from Wheeling Catholic High School in 1972. She later attended West Liberty State College graduating in 1976 and West Virginia University completing her Masters of Social Work in 1981.  She married Randall (Randy) Basham after 6 years of dating on August 12, 1978 at Corpus Christi Church in Warwood, Wheeling, West Virginia. They have been married more than 44 years. Sharon was employed professionally in the Ohio Valley at Children and Family Services Association, where she served as the Senior Services Director in Marshall County of West Virginia. Following graduate school she was employed at Trinity Medical Center as a Medical Social Worker and in Private Practice as a Clinical Social Worker from 1981 until 1998 in the Steubenville, Ohio and Weirton, West Virginia areas. Then, in Knoxville Tennessee, from 1998 until 2002 she was employed as a Clinical and Medical Social Worker at Baptist Hospital and was awarded a proclamation declaring August 2 nd of 2002 and thereafter annually as Sharon Basham Day, by the city. Since that time Sharon was employed as the Director of Social Services and Admissions at Trinity Terrace Retirement Community, of Fort Worth, Texas, from 2003 until 2021 and from which she retired. She was also separately honored by receiving the accolade of Dame (by title), by the prestigious OSMTH-SMOTJ, International Knights Templar organization in 2019. Sharon has been highly regarded as a key asset of her employing organizations and has served as a role model and mentor over the years by colleagues and coworkers to include a range of those in other allied professions and many student’s in training.  She is preceded in death by her grandparents Verne and Angela O’leary, George Willming and Martha and Hugh Romine as well as her father Robert Lee Willming and her nieces Nicole Basham, and Branda Basham and great niece Aubrey Bell.  She is survived by her spouse Dr. Randy Basham, mother Patricia (O’Leary) Willming, Sister Donna Nau and her spouse Jeff Nau, brother Bob Willming and his spouse Kathy Willming, as well as many nieces and nephews to include; Justin Nau and spouse Rami Nau, Jamie (Nau) Bell and Spouse Chad Bell, Heather (Nau) and spouse Jon Eric Gilot, and Keith D. Basham, Laura Abrams, and Afton (Basham) Sheppard and spouse Steven Sheppard and Shannon Basham.  Friends will be received on Monday, January 23, 2023 from 2-4pm & 6-8pm at Altmeyer Funeral Home, 154 Kruger Street, Elm Grove, Wheeling. Mass of Christian Burial will be on Tuesday, January 24, 2023 at 11 am at St. Vincent de Paul Catholic Church with Rev Jeeson Stephan as celebrant. Interment to follow at Mt. Calvary Cemetery.

Bob, I’m so very sorry to hear of your sister’s passing! You surely came from a wonderful family! Peace be with Sharon and God bless you all!

Sharon came into our family 50 years ago. I remember the day Randy first introduced us all. What a treasure she has been. Her loss will be felt for all of our remaining days. I thank her for choosing my brother Randy as her partner in life. And for choosing to bless us all with her precence in ours. Au revoir for now.

Wewere so saddened to learn of Sharon’s passing. We had enjoyed getting to know ow her a little when she moved here to Texas. Love to Patty Ann. Charles & Linda Fette Bridges (my mom LaVerne Dailer Fette was Patty’s cousin

I’m so sorry to hear of Sharon’s passing. Aunt Doris, Steven, David, his wife, Cheryl, Brenda + I will commemorate Sharon’s Life with you, in Wheeling, tomorrow. – Donna N.

Randy, I was a RN at Baptist Hospital in TN when Sharon worked there. What a joy she was!!! She was the most compassionate patient advocate and worked tirelessly to get the job done. I will always remember her sweet spirit. Prayers for you during this time.

Randy, I am so sorry to hear about the death of Sharon. She was one of the best Social Workers I have ever known, and had so much empathy and compassion. She will be sorely missed. My heart goes out to you and the rest of the family.

Praying for your family over this loss. Sharon was such a sweet and funny person to work with. So very personal in reaching out to help others. Sometimes I remember she would share about being covered up with so many people and residents she needed to get to, then would push it all aside for a few minutes just to ask about how life was going with you. Such a good listener!
May the hope and joy of heaven be a reason to remember and be comforted in her absence. Ps 16:11

Randy, we will certainly miss Sharon, but know that she is resting in peace. You have our continuous prayers for your strength at this time. Please do not hesitate to let us know if there is anything we can do.

Randy,sorry for the loss of the love of your life. She was great asset to Kelley court and will be missed. No more pain for Sharon.

Randy, you have our deepest sympathy and unwavering support at this difficult time. We wish you peace, comfort, and courage, and send love and prayers.