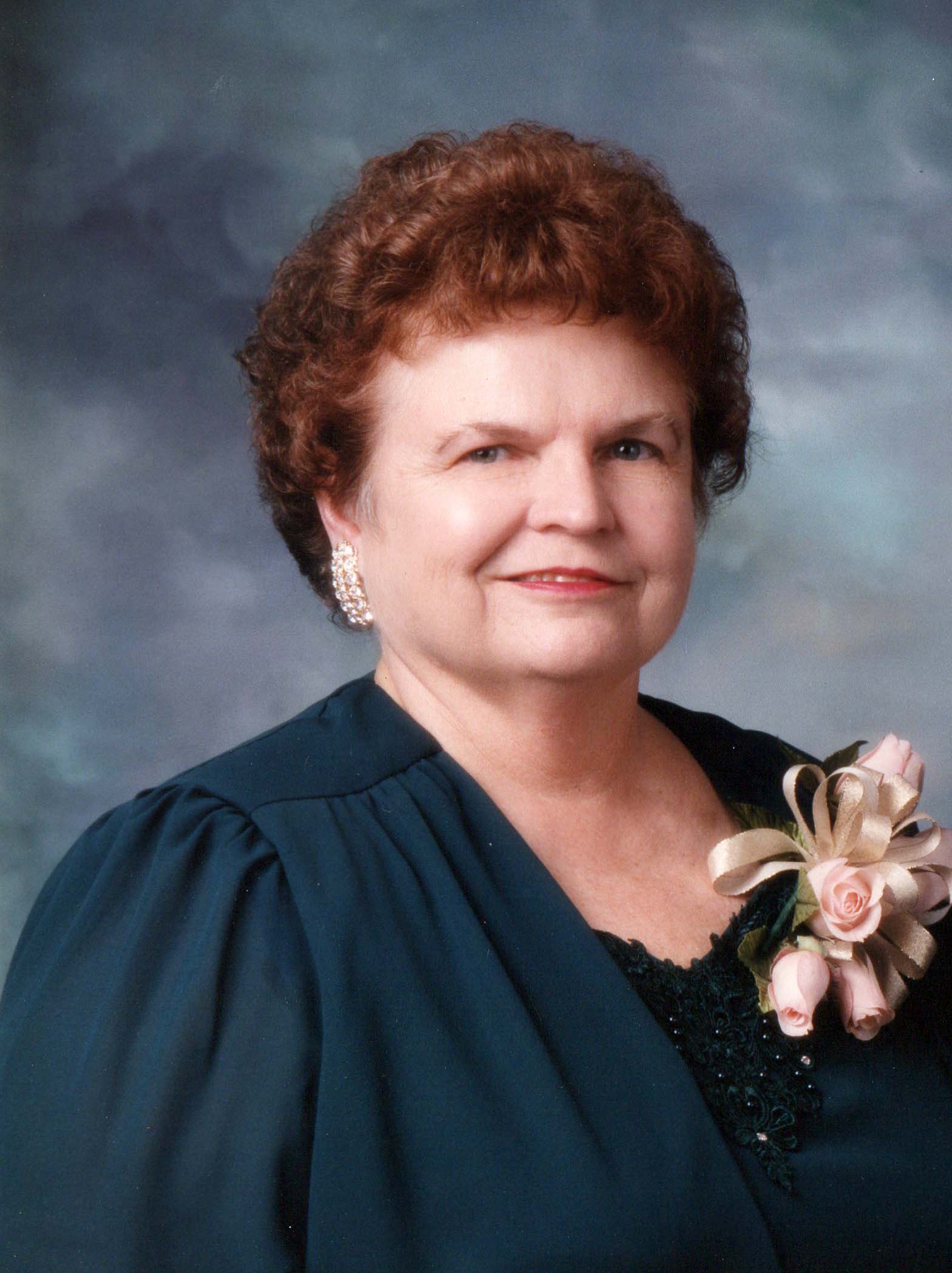 She was born March 18, 1937 in Wheeling, WVA, to Oscar (Duke) Streba, and Elizabeth (Betty) Burns Smith. Adrienne attended Mount de Chantal school in Wheeling West Virginia and practiced her catholic faith at St. Michael’s Church. She learned her work ethic by working in her father’s pharmacy after school.

She attended WVU and pursued a career in Radiology as an X-ray technician.  She worked for Saint John’s Hospital in Steubenville, OH for more than 30 years, where she was loved and respected by her colleagues. Her calm and professional demeanor was appreciated by those in her care.

She met her husband James “Jim” McElwain at the Steubenville Boat Club.  They were married on May 5, 1962 at St. Paul’s Catholic Church in Weirton, WVA.  They bought a home in Toronto Ohio where they raised three daughters.

She was a practicing catholic and attended mass regularly at Saint Francis in Toronto, OH and St. Michael’s in Wheeling, WVa.

Adrienne wrote many editorials for the local newspaper, often criticizing the Vietnam war while praising our troops and their service. Although she was vocal in her opinion, she always communicated a calming, rational argument that inspired retrospection.

Adrienne loved horseback riding, boating, fishing, waterskiing, camping and gardening. She spent much of her free time horseback riding and fishing in Beaver Creek State Park.  She loved animals and often cared for multiple cats and dogs in her Toronto, OH home.

She was a dedicated and supportive grandmother to five grandchildren.  She was an accomplished cook and who would host family dinners on Sundays and Holidays.

She enjoyed sharing her beloved Oglebay with her children, niece Julia Steinmetz and grandchildren.  She spent her summers with family at Oglebay teaching her grandchildren to swim at the pool and how to fish at Schenk Lake.  She also spent countless hours with her grandchildren exploring Oglebay’s Good Zoo and enjoying the special time spend riding the Good Zoo train with them.

Her warm smile and sarcastic wit will be deeply missed. Those who were blessed to know her will always be inspired by her life well-lived.

She is preceded in death by her parents Oscar (Duke) and Betty Streba, her husband James McElwain, and her sister Betty Jo Steinmetz.

Memorial contributions may be made in Adrienne’s name to one of the following organizations: the Alzheimer’s Association – Ohio Northwest Chapter, the American Cancer Society, St. Jude Research Hospital, Catholic Charities – Diocese of Wheeling-Charleston, Catholic Charities of Southeastern Ohio, or St. Francis of Assisi Parish-Toronto, Ohio.

What a beautiful tribute to your Mom. She will be forever missed and never forgotten. To think in just a couple of days your parents would have celebrated 60 years of marriage – May 5th. I remember that day as of it was yesterday and also their 50th wedding celebration.

Our thoughts and prayers are with you all as you move forward in life cherishing all your fond memories.

My apologies in advance for missing you Mom’s Memorial Mass, I will be out of the country on June 1st

My condolences to the McElwain Family. I can still hear her ringing the bell and yelling her girls names (with middle names included) to get home. Many good memories on the HILL! I cherish them!!!