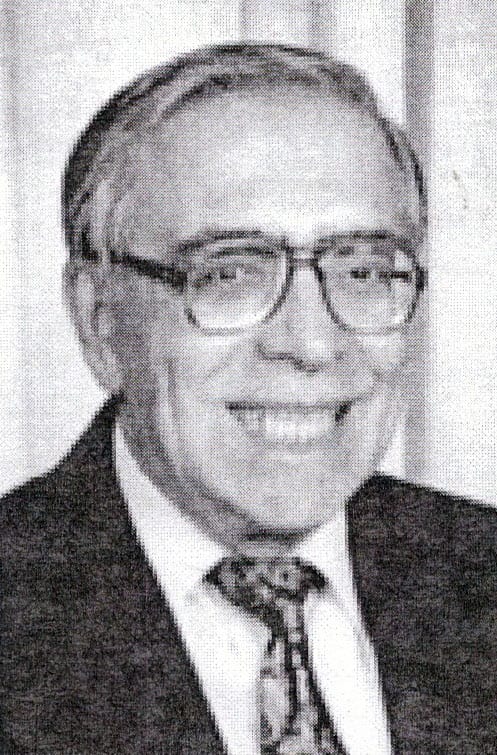 Albert P. Cinque, 82, of Wheeling WV passed away,Thursday, October 13, 2016 in Wheeling Hospital.
He was born January 22, 1934 in Wheeling, son of the late Albert and Antonietta (Purpura) Cinque.
He retired from The Defense Mapping Agency/NIMA in Washington, DC,He was a member of the St. Michael’s Parish in Wheeling.
In addition to his parents, he was preceded in death by his parents-in-laws, Louis and Josephine Joseph; sister-in-law, Joan Hill and husband Ken; nephew Todd Stocking; daughter Audra Cinque Adams; grandson Timothy Epps and great grand daughter Gabrielle Nulph.
He is survived by his beautiful wife Dolores (Dee) Joseph Cinque ,of 47 years; son Albert Cinque Adams of Florida; his daughters Geraldine Brosius of WV, Theresa Och of Wheeling, Cynthia Cornelia of Wheeling, and Cheryl Maltese and her husband Nick of St. Clairsville, OH; five grandchildren, Nicholas Maltese and wife Stacy, Nicole Maltese, James Walters, Kayla Walters, and Angelina Cornelia; three great grandchildren, Trevor Morgan, Evelyn Walters, and Scarlett Walters; two sister-in-laws, Louise Stocking of Wheeling and Clara Malone and her husband Mike of Florida; brother-in-law Ronald Joseph and wife Roberta of Florida and several nieces and nephews whom he loved dearly.
In addition to his work with the Defense Mapping Agency/NIMA, Albert was honorably discharged from the United Stated Air Force where he served in the United States, Korea, and Japan as a Special Services Artist and Hobby Shop Director. Over the years, he was also a graphic artist multiple newspapers, TV Stations, Reichart Furniture, and Elbys/Boury Enterprise. Al was also the former President/Teacher at the Art School of Wheeling, WV.
After all the hand paintings, hand drawn cartoons, the purple washes, the cut and paste, and the hack and patch, he was a computer graphics geek who said “What hath God wrought? This computer stuff is the greatest thing since instant coffee and sliced bread!”
Friends will be received on Friday, October 14, 2016 from 3-5 & 6-8pm at Altmeyer Funeral Home, Elm Grove Chapel, 154 Kruger Street, Wheeling WV with a vigil being held at 7:30pm.
Mass of Christian Burial will be celebrated on Saturday, October 15, 2016 at 11:30am at St Michael Catholic Church, Wheeling WV with Msgr Joseph Peterson serving as Celebrant.
Memorial Contributions may be made to the American Cancer Society (Click Here) or American Heart Association (Click Here) at www.TMCFunding.com.
On-line condolences may be made to www.altmeyerfuneralhomes.com

May your memories of Albert P. Cinque, give you peace, comfort and strength…

My sincere condolences. Albert was a lovely man. I regret that I am out of town but all of the family will be in my prayers.

Our deepest condolence for the family. Al was a kind, gentle, talented and humble person.

My sincere and deepest condolences to the entire famly and friends of Albert. Denny Albaugh