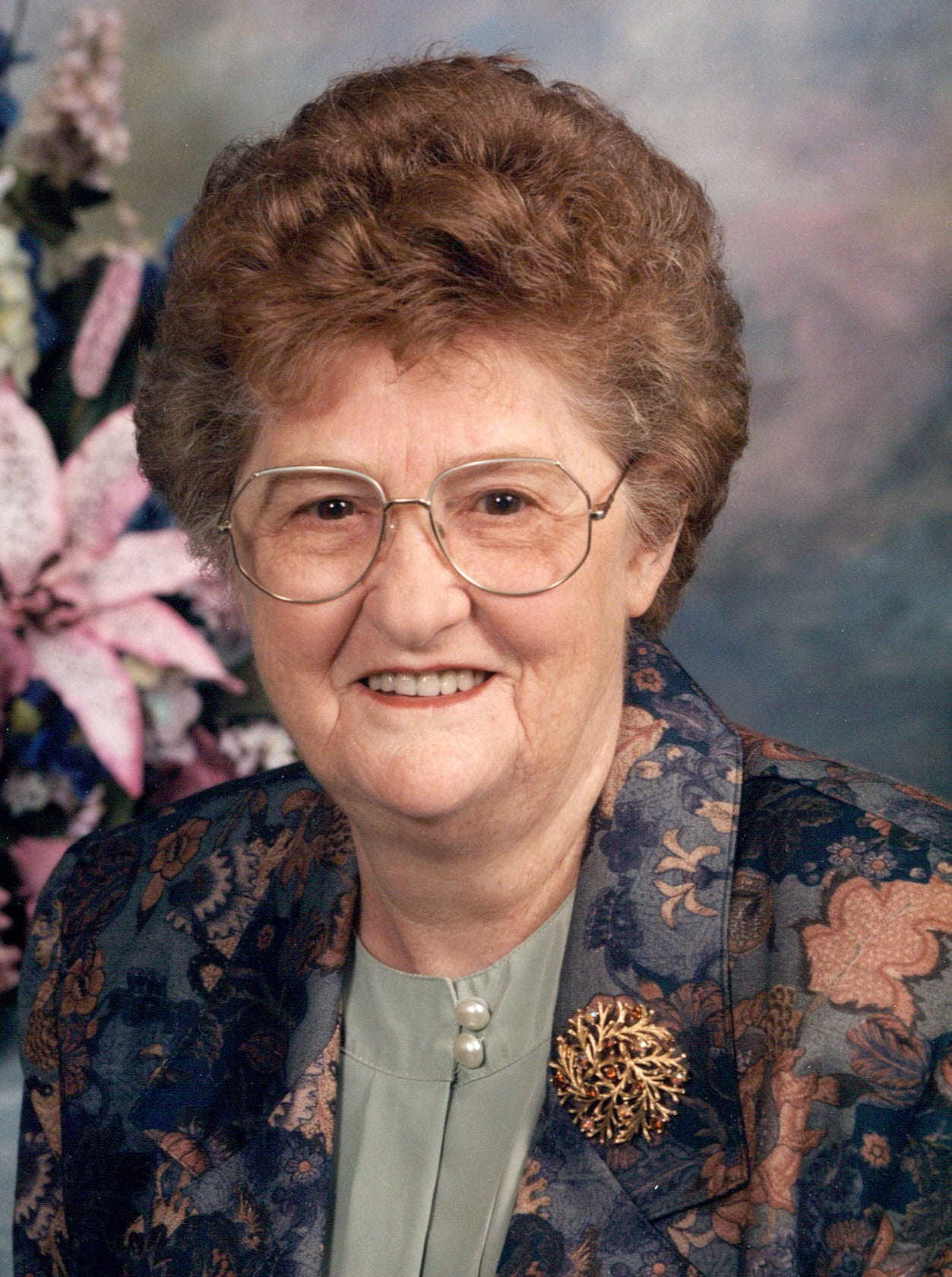 She was a Roman Catholic, and life long member of St. Vincent de Paul Parish in Elm Grove. God was the center of her life, and she attended Mass regularly until her failing health prohibited her in doing so.

Albetty was a member of the Christian Mothers, Our Lady of Seven Dolors Alter Society; the Third Order of Mary; and St. Joseph Auxiliary. She was retired from Wheeling Hospital Central Processing.

Albetty was born on December 16, 1922 to the late Edward and Isabelle Witzberger. In addition to her parents, she was preceded in death by her loving husband Henry to whom she had been married for 50 years. Also preceding her in death were her sisters Evelyn West, Marquerite Seabright, Mary Belle Pelley; her brother Edward S. Witzberger and a grandson, David Christopher Zinn.

Albetty will lovingly be remembered, and sadly missed by family and friends alike.

Family and friends will be received on Friday February 2, 2018 from 1-4 pm, and 6-8 pm at Altmeyer Funeral Home, 154 Kruger Street, Elm Grove, Wheeling. Mass of Christian Burial will be celebrated at St. Vincent de Paul Catholic Church Saturday, February 3, 2018 at 11:00 AM, with the Rev. Msgr. Paul Hudock presiding as celebrant. Interment to follow at Mt. Calvary Cemetery, Wheeling.

Vigil Services will be on Friday at 3:30 pm.

My prayers and condolences to the entire Zinn family.

So sorry for your loss. She was a beautiful woman, she will be missed. Robin Had to and the staff of Family Service UOV.

Dear Kathy, So sorry for the passing of your mother.

Tommy, my love and prayers for yiu, Leighann, Haylee, Kaylynn, Laci, and Elijah and your extended family. While we know she is with the Father and enjoying peace, no pain and no sorrow, our hearts ache for the loss her absence leaves behind. May God carry you all through this rough time, brother.

I am so sorry for your loss Kathy and family. I remember your mother from so many years ago at St. Vincents . She was a lovely lady. Cherish the memories. Hugs

So Sorry for your loss

My sincere and deepest condolences to the family and friends of Mrs. Zinn. Denny Albaugh

I remember when Albetty would come with my Aunt Kay to visit us at my dad, Sonny Byerly’s. She had the best laugh and a great sense of humor. We remember her fondly.

KATHY AND FAMILY I AM SO SORRY FOR YOUR LOSS. YOUR MOM WAS A LOVING PERSON AND WILL BE MISSED. MY THOUGHTS AND PRAYERS ARE WITH YOU ALL.

I worked at Wheeling Hospital many years ago with Betty, She was always an inspiration to me. I’ve thought of her often over the years. Prayers and Sympathy to her family at this time.