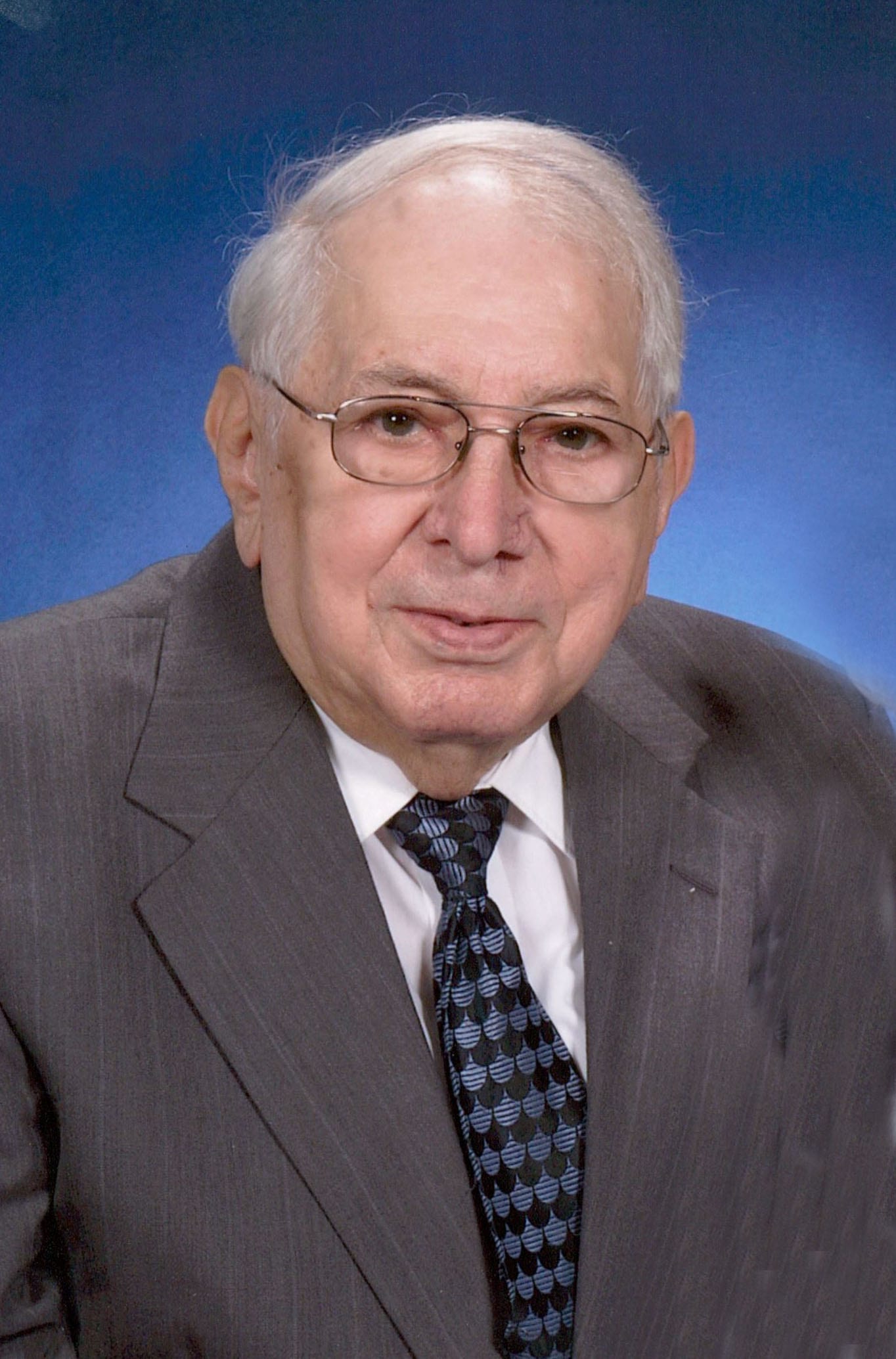 He was born February 8, 1923, in Benwood, W.Va., a son of the late Joseph A. Rich and Felicia DeGenova Rich. He was a member of the Hillview Terrace Church of Christ in Moundsville. He was a retired technician and electrician from the Bayer Corp. and was a U.S. Army veteran serving in WWII.

In addition to his parents, he was preceded in death by two brothers, Rocco Rich and Joseph Rich, three sisters, Mary C. Southy, Florence “Flo” Merritt, and Jenny Wietcha, one grandson, Matthew West, and one great-grandson, Tucker Yates.

In lieu of flowers, memorial contributions can be made to the West Virginia School of Preaching through www.TMCFunding.com

Thoughts and prayers are with Naomi and the Rich family.

I haven’t seem Alex and Naomi for quite sometime now, but they were always so nice, I pray for Gods comfort and peace for Naomi and the children,during this time.

I haven’t seen Alex and Naomi for quite sometime now,but they were always so nice,. Prayers for Naomi and children during this time.Gods peace and blessings surround you and keep you,

God Bless Aunt Naomi and all of family to get through this difficult time. Uncle Alec was an awesome (funny) Christian man that will be missed dearly by so many. He is at peace now with our lord.

My thoughts and prayers are with Naomi and the family. Alex and Naomi were very good neighbors and I am so glad that I had the privileged of knowing them. Alex always had a smile and a joke for everyone. He loved teasing my girls .We will all miss him. He was a great man and God just received a wonderful angel.

May your memories of Alex S. Rich, give you peace, comfort and strength…