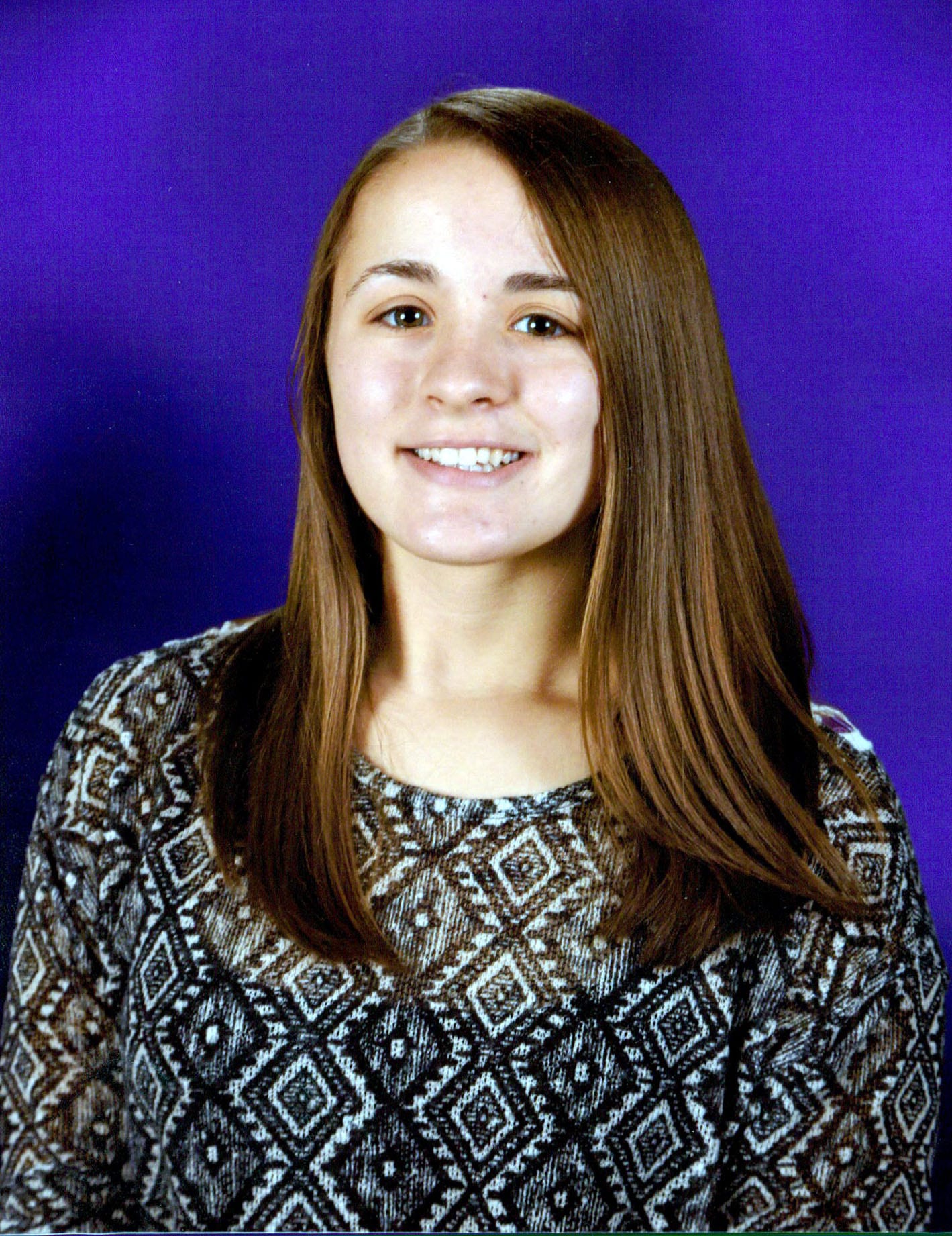 She was born December 23, 1997, in Wheeling, a daughter of Anthony and Joyce (Florio) Coppa. She loved sports, especially basketball, and loved music. She was a 2016 graduate of Wheeling Park High School.

She was preceded in death by her grandmother, Kathy (Tom) Clark, one uncle, Frank Coppa, and one cousin, Evan McMahon.

In addition to her parents, she is survived by one sister, Andrea Coppa of Wheeling, grandmother, Janet Stachura of Wheeling and her fiancé, Frank Heller, grandfather, John Florio of Wheeling, grandparents, Silverio and Tootie Coppa of Wellsburg, WV; three aunts, Carol Florio, Melissa, and Tonya; one uncle, Mike Coppa; and cousins, Julie, Cody, Courtney, Kaydie, Kyle, Adam, Silas, and Hudson.

Friends will be received on Wednesday, June 8, 2016 from 2-4 & 6-9 pm at the Altmeyer Funeral Home, Elm Grove Chapel, 154 Kruger Street, Wheeling, where funeral services will be held on Thursday, June 9, 2016 at 11 am with Rev. John Mucha officiating. Interment will follow in Mount Calvary Cemetery.

The family request that donations be made in Lexi’s honor at www.tmcfunding.com

Thoughts and prayers to you and your family Tony.

I remember watching Lexi over the years at school events with my daughter Ali, they met in preschool and grew apart over the years. Lexi will be missed, she was a sweet girl who brightened the world of those around her. May she rest in peace. Thoughts and prayers for you all.

Your family is in our prayers as you go through this difficult time.

I may not know you, but my heart was so saddened to read this beautiful young lady had passed. With being a MOM myself, I will keep her parents in prayer. I cannot imagine!!! Don’t lose the love you have for your loved ones here. Praying for your family at this time! I’m soooo very sorry!!!

Lexi was an amazing and hilarious girl. There wasn’t a dull moment when she was around. I’m so sorry for your loss.

Alexa I never had a chance to meet you we live down the street on the corner but we are all praying for you and your family at this time you will be with Jesus and the angels.

My thoughts and prayers are with you and your family.

We are so sorry for your loss. Our thoughts and prayers are with your family.—- Mike Sofka and Family.

We send our sincere sympathy. Ray knows Anthony from his years at Wheeling Park. We are both very sorry for your loss.

So sorry for the terrible loss and heart break you all are feeling at this very difficult time. Your daughter is now in the arms of the angels, surrounded by peace and love.