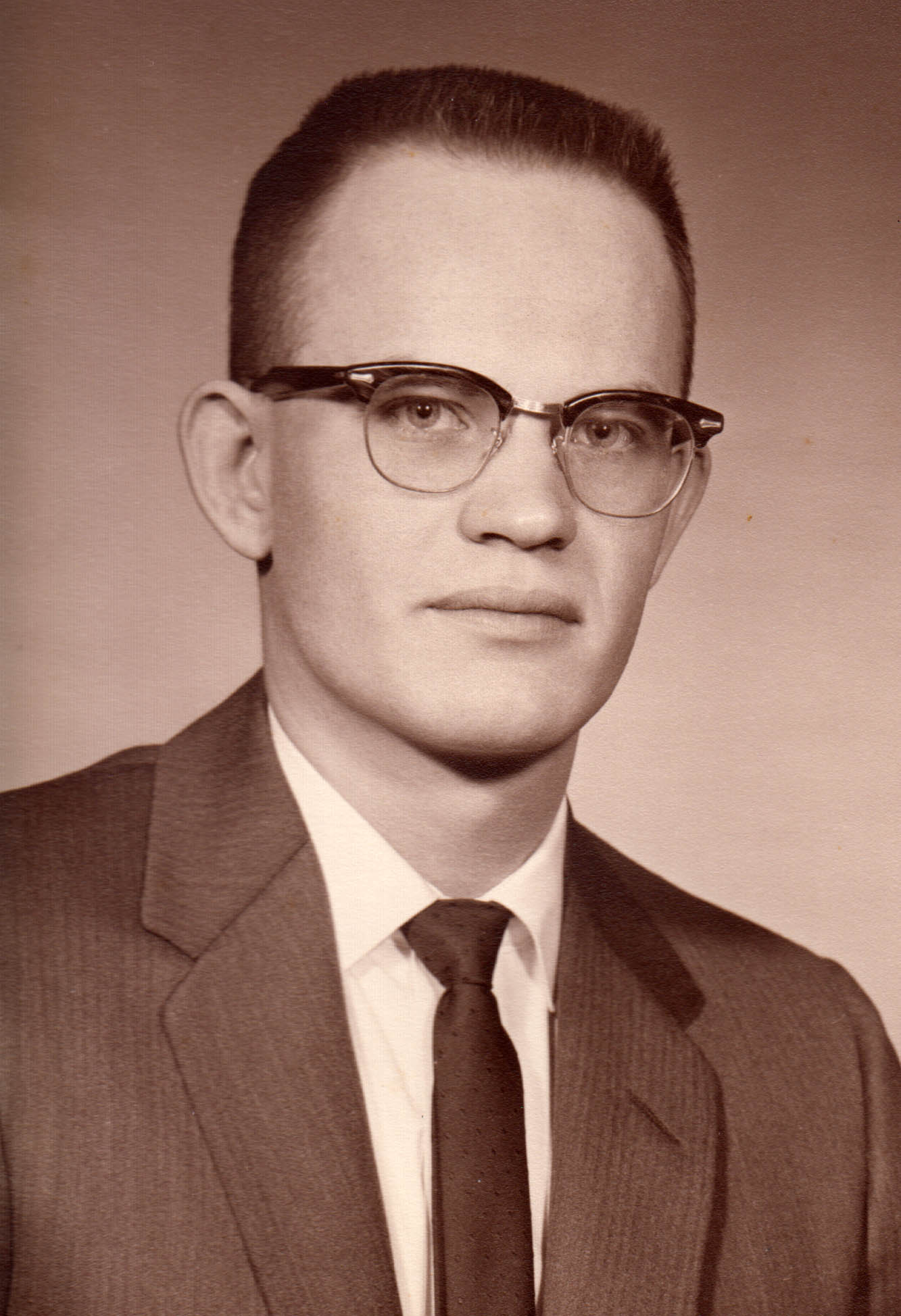 Allan (Al) Gregory Gerling, age 84, of Wheeling, West Virginia, passed away Saturday, June 5, 2021. He died peacefully in his sleep, surrounded by his family. Al was born in Mason City, Iowa on April 3, 1937 to his parents, Walter Mayer and Mary Leona Orill Gerling. He graduated from Fairfield High School, and obtained a Bachelor’s degree from Parsons University, both in Fairfield, Iowa. He served in the Iowa National Guard from 1953 to 1962, where he played trombone in the Guard marching band. After graduating college in 1960, he worked as an accountant at Fairfield Glove Company in Iowa and then transferred to Hanover Glove Company in Pennsylvania from 1963 to 1985. He retired at the age of 48 to a hillside farm in Marshall County, West Virginia.

Al enjoyed singing, playing cards, listening to music, watching Jeopardy, Formula One racing, and dramatic movies and TV shows. He liked debating political issues, investing in the stock market, and playing croquet. In his younger days, he enjoyed making wine with grapes from his own vineyard, and riding his bicycle. He was a funny and smart guy who could strike up a conversation with anyone. He will forever hold a place in our hearts.

A private celebration of Al’s life will be held at a future date.

May your memories of Allan G. Gerling, give you peace, comfort and strength…

I attended high school and Parsons College with Al. With friends Jerry, Don, and Ralph we had a lot of good times. Al was always funny with a dry wit.His go to drink was creme-deminth. Who else would drink the stuff. HaHa Gary ’59

My condolences Mildred & family; Lord wrap them in your loving arms to give them peace, comfort & strength to get them through these difficult times!

Our thoughts and prayers are with you and your Family, Erica