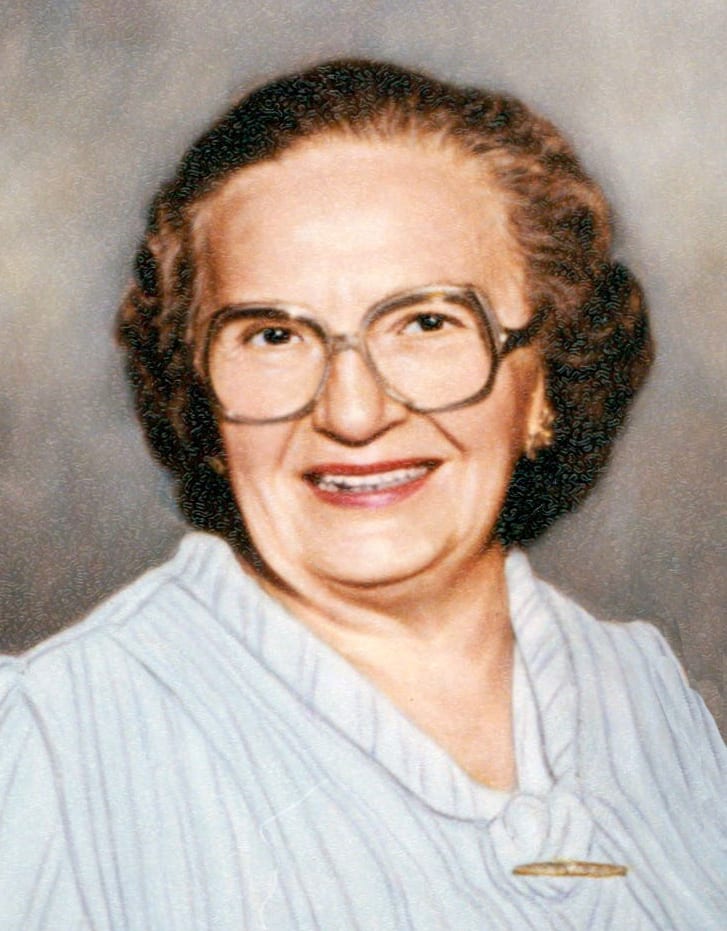 Mrs Hawkins and Vicki. So sorry to hear of your Mother’s/Grandmother’s passing. I remember her as a spunky lady with a wonderful spirit and a warm loving smile. Wow living to be 100 is a great accomplishment too. You will be in my thoughts and prayers. Xoxoxo