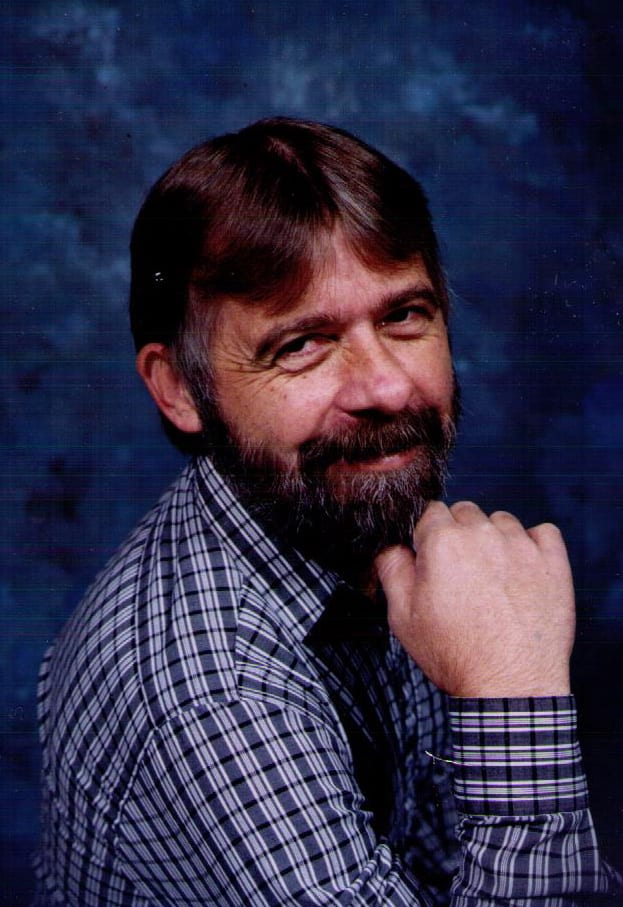 Arch was a retired coal miner for Consol, member of the Pleasant Valley Lions Club, member of the UMWA, loved to play with his band, Gang Up On The Hill and was an avid Nascar fan.

In addition to his parents, Arch was preceded in death by his sister, Martha Tyndall and several aunts and uncles.

Online condolences may be expressed at www.altmeyer.com.

Joyce and family, so sorry for your loss, always will remember Arch fondly, knowing him while growing up in the Valley. A fine neighbor and friend.

Dear Joyce & family,
We were heartbroken to hear of the loss of this wonderful man! He always spoke of his family and truly loved each one of you. Arch was so very likable and always had a smile on his face . He will truly be missed by all who knew him. May God be with you and comfort you in your loss. You will be in our prayers. Dr. Patricia Wylie
* “Earth has no sorrow that heaven cannot heal.”

So sorry for your loss.

There are no words to express your loss, you will be with us always.