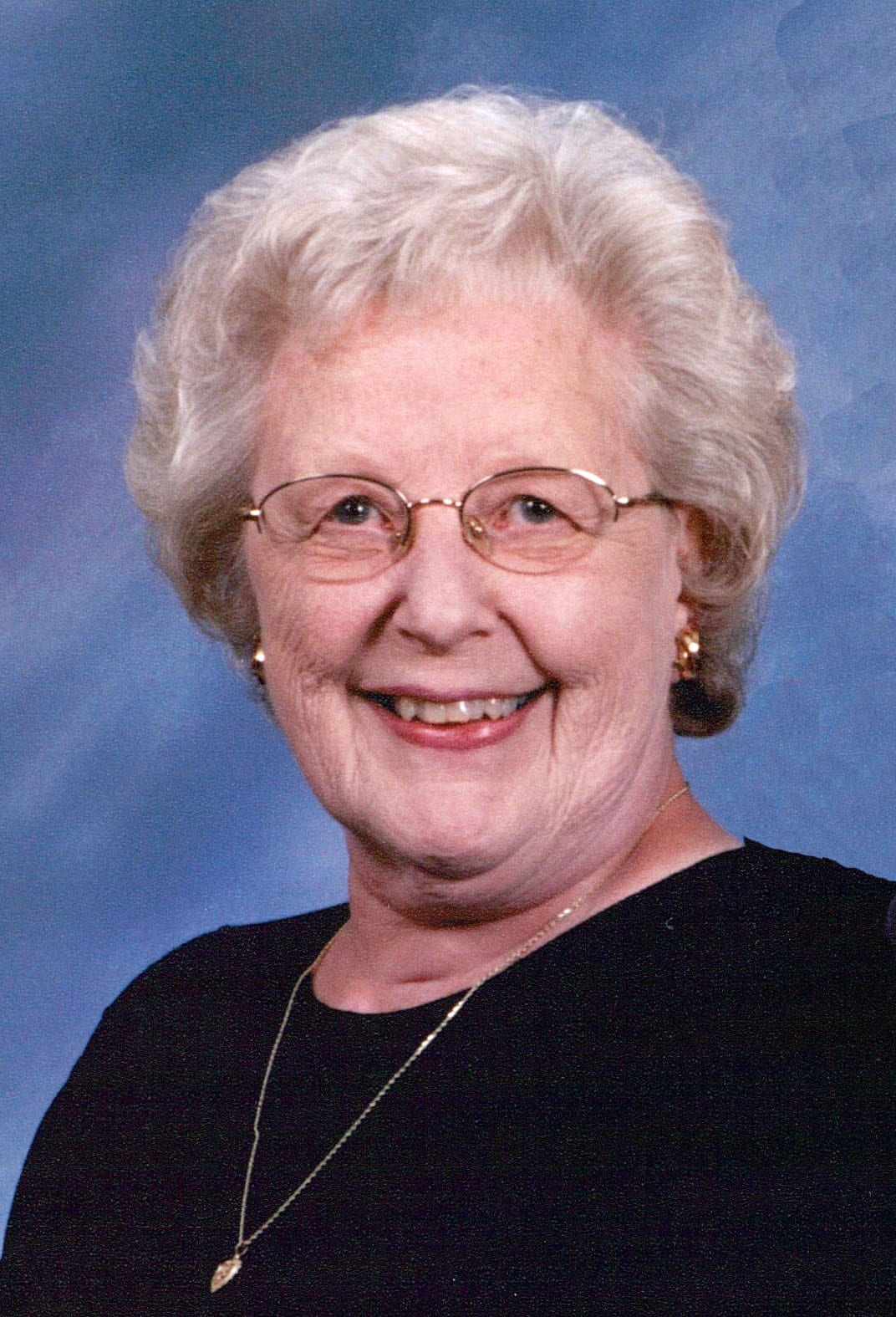 In addition to her parents, Arlene was preceded in death by her sister, Alice M. Jones; a brother-in-law, Edward J. Florjanczyk; and a sister-in-law, Barbara A. Sprouse.

Arrangements by Altmeyer Funeral Home, 1400 Eoff Street, Wheeling. Online condolences may be expressed to the family at www.altmeyerfuneral homes.com.

Deepest sympathy to Barb, Charlie and your entire families.

Arlene was a class act as far back as I can remember and a true and best friend to my mother. She will be missed.

My thoughts and prayers are with all of you, Paul, Barb, Charlie and families.
Thank you for your friendship through the years.

My sincere condolences to Paul, Charlie, Barb and families. Such a sweet lady. Rest in peace Mrs. Florjanczyk..