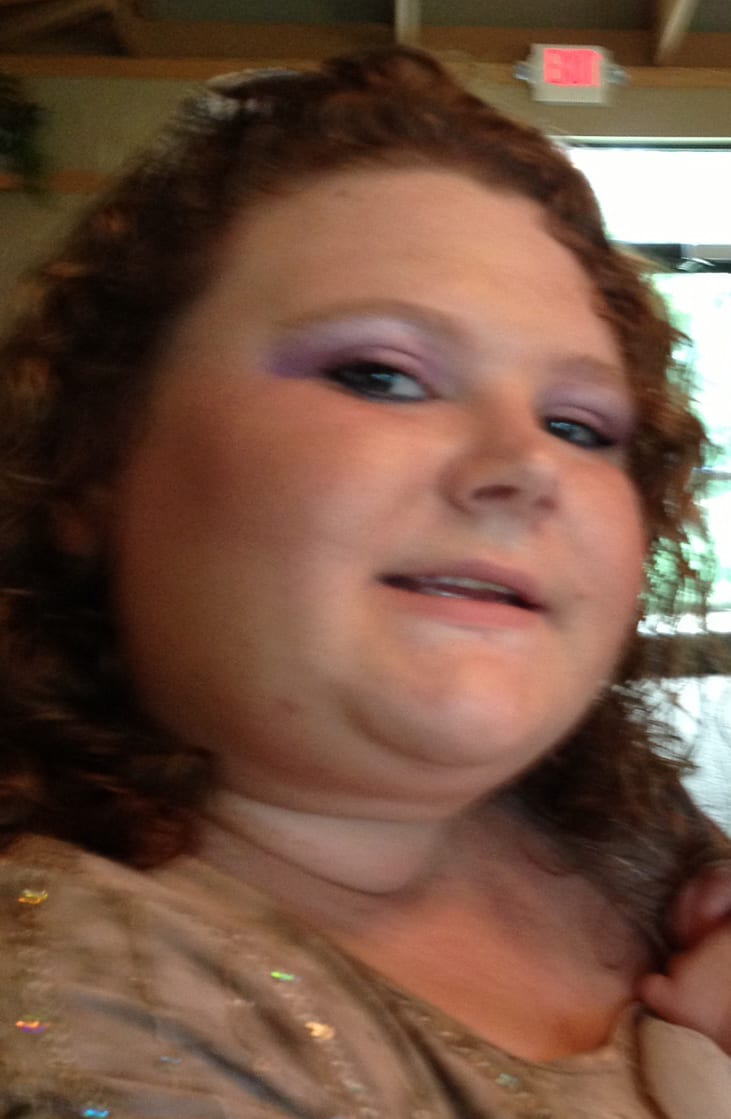 Strama, Ashley N., 26, of Powhatan Point, Ohio, died Thursday, November 26, 2015.
She was born November 25, 1989, in Myrtle Beach, S.C., a daughter of Jeffrey Strama and Diane Eisenhauer Pack. She was a member of the Ohio Valley Jaycees and a 2008 graduate of River High School. She attended the Swiss Hills School of Cosmetology, and Belmont College. She was employed by Northwood Behavioral Health Systems.
She was preceded in death by her grandfathers, Dennis Eisenhauer and William Strama, and one cousin, Derek Eisenhauer.
In addition to her parents, she is survived by one daughter, Paige Madison Brown; her Fiancé, Tyler Brown and his parents, Robin Rines and Rocky Hepburn; two stepfathers, Stephen Ham and Timothy Pack; two grandmothers, Sally Ellis and Lorita Eisenhauer; one brother, Anthony (Taylor Shepherd) Ham; one half-sister, Justina Strama; three stepsisters, Lauren Ham, Brittney (Donnie) Fletcher, and Kristen Pack; one nephew, Zayden Shepherd; three uncles, Ralph (Jeanie) Eisenhauer, Jay (Mary Ann) Eisenhauer, and Jordan Strama; three aunts, Anette (Ed) Szalay, Metha (James) Chapman, and Jo Ellen (Ray) Roshak; and many cousins, friends, and other relatives.
Friends will be received on Tuesday, December 1, 2015 from 2-8 pm at the Altmeyer Funeral Home, Elm Grove Chapel, 154 Kruger Street, Wheeling, where funeral services will be held on Wednesday, December 2, 2015 at 11 am with Rev. Gary Naegele officiating. Interment will follow in Mount Calvary Cemetery, Wheeling.
Memorial Contributions can be made to the Paige Madison Brown Scholarship Fund, First National Bank of Powhatan Point, 345 Highway 7 N, Powhatan Point, Ohio 43942.

Online condolences may be expressed to the family at www.altmeyer.com

My condolences to the family

I never has the pleasure of meeting Ashley, Tyler is my nephew. My deepest & most sincere condolences are extended to everyone. Rest in Heaven Ashley. <3

No parent should have to endure the grief of burying a child, may the grace of God and spirit of the Holy Ghost comfort you and your family now and during the coming days.

Ashley was one of a kind. She has had a deep impact on the lives of many..you will be missed Strama Mama! Thoughts and prayers to family and friends and hopes that all can find peace during this difficult time.

Sorry for your loss Jordan, and the rest of the family, my condolences