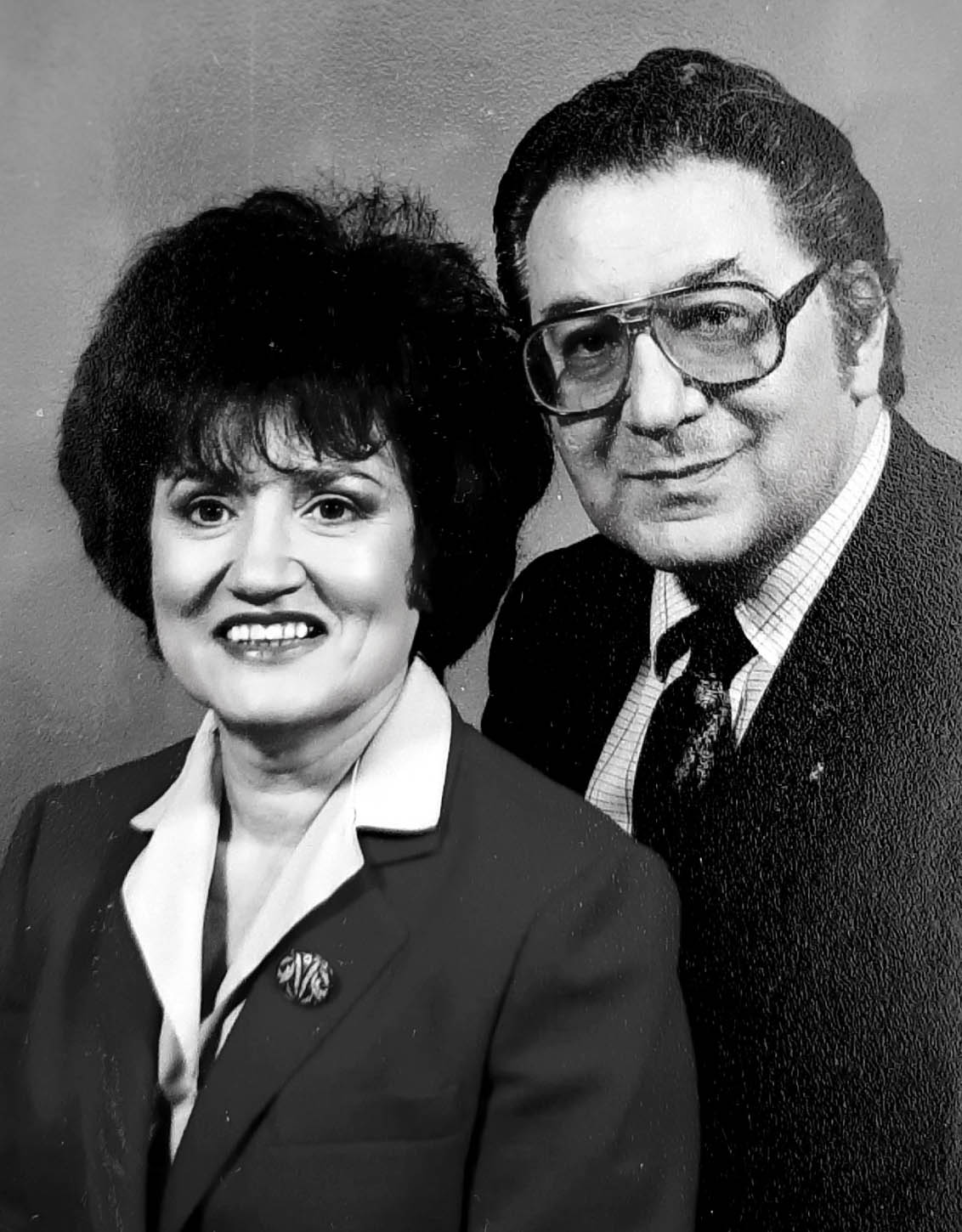 BONTOS, Athena M, 95 of Michigan, formerly of Wheeling, W. Va., passed away Sunday, July 31, 2022. Athena Teregis Bontos was born on December 27, 1926 in Short Creek, West Virginia, the daughter of George Dormas and Ethelia Sideraki. She was one of four children, Pete, Katherine, and John. Throughout her early years, Athena enjoyed a multicultural upbringing. With her adoptive father Michael Teregis having businesses in Wheeling and in Greece, Athena was fortunate to be schooled in both. She graduated from Wheeling High School, and then subsequently from the advanced Mathematics Institute in Athens. With her marriage at St. John the Divine in Wheeling to George E. Bontos of Chicago, IL. in 1952, they began a beautiful life in Chicago and eventually in Greece again, where George graduated from the Medical School of Athens. Athena and George ultimately returned to Wheeling in 1970 with Dr. Bontos opening his Medical Practice in Warwood, W. Va. for thirty wonderful years. They were both active in the community, most attentively in the Church and notably, in the PanCretan Association of America. Athena remained a devoted wife for 56 years, a loving Mother, an adored YiaYia, and the most excellent Greek cook. In addition to her parents, Athena is preceded in death by her loving husband George, her brother Pete Dormas and his wife Mary of Wheeling, and her sister Katherine Augeen of Charleston, W. Va. Surviving are two children Chris Bontos and Elizabeth Bontos of Michigan, two grandchildren, Vassiliki Christakos of Ohio and Steven Christakos of Virginia, brother John Palimetakis and his wife Eleanor of Wheeling, nephew George Dormas and his wife Linda of St. Clairsville, and niece Valerie Dormas Lakios of Wheeling. Monday, August 8, 2022, friends and family will be received at St. John the Divine Greek Orthodox Church, for the following: 9:00 a.m. Visitation, 10:00 a.m. Funeral Services, with graveside Trisagion Funeral Services immediately following at Greenwood Cemetery, Wheeling. Makaria at 12:30 p.m., St. John the Divine Greek Orthodox Church. In lieu of flowers memorials can be made to the St. John the Divine Greek Orthodox Church, 2215 Chapline St., Wheeling, W. Va., 26003. Online condolences may be sent to the family at www.altmeyerfuneralhomes.com

To our friends and family who have left such kind and loving messages, we thank you so very much for your thoughts.
With love,
Chris and Liz Bontos

Chris and Liz. I love that picture of your Mom and Dad. She was both beautiful inside and out. Hope it comforts you to know that she is with the love of her life watching over you and your family.
Donna Grigsby 😢

Chris I’m so sorry about the passing of your mom. She was a beautiful lady and very kind to me. Please give my condolences to Liz and her family. Love and prayers🙏❤️
Michele

My sincere and humble condolences to the family and friends of Athena. Denny Albaugh