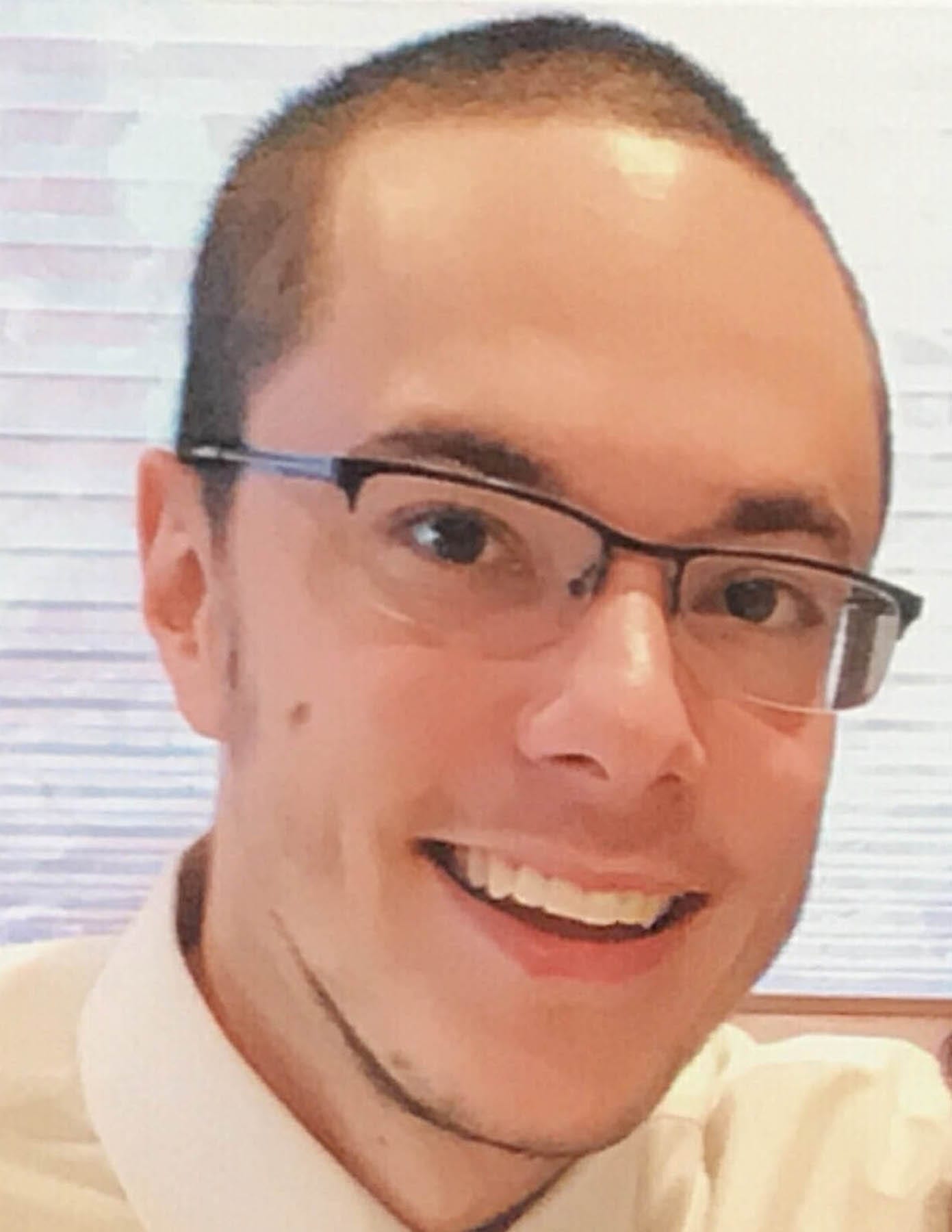 Austin Nickalus Ghaphery, 23 of Wheeling left us all too soon on Nov. 3. Austin was a faithful son, brother, grandson, nephew, cousin, and friend. He brightened our lives with his laughter, beautiful smile and his mischievous gregarious personality. He was preceded in death by his maternal grandparents Richard and Judy Hans (Bellaire, Ohio), his great-grandparents Theodore and Bertha Rydzak (Jefferson Hills, PA), Nicholas and Nimnoom Ghaphery (Wheeling) and his most loved companion Sasha.
Austin is survived by his mother, Deanna Ghaphery, his father Dr. Nick Ghaphery (Susie Williams), and his lifelong best-friend and sister Selena all of Wheeling. He is also survived by his grandparents Dr. A.D. and Judy Ghaphery (Wheeling) In addition he is survived by his uncles and aunts, Dr. David (Kim) Ghaphery, Brian (Christina) Ghaphery both of Wheeling, Keith Ghaphery (Melissa) of Roanoke Virginia, Richard Hans (Chris) of St. Clairsville, OH, Adam Hans of North Carolina, Curtis Breit (Lori) and their children Harper and Adley of Maryland, and Michael (Nicole) and their children Julianna, William, Michelle, and Nicholas of North Carolina, and his great-aunts and uncle : Jayne Rydzak (Jefferson Hills, PA) Evelyn and Nick Ghaphery Jr. (Wheeling) and Juliette Breit (Herman Cohen) of Pleasant Hills, PA. There will always and forever be a void in the lives of his cousins who loved Austin as their brother, Megan, Louie and Noah Colaianni (Greenville, NC), Aldon (Orlando, Florida) Bryce, Chaz, Eli, Brianna, Mackenzie, and Brailyn Ghaphery (Wheeling). Cara and Owen Ghaphery (Roanoke, VA) Jessie and Katie Hans (St. Clairsville) and his many cousins in Maine who were a special part of his life. He was also a special part of the lives of his friends DT Meeker (Glendale) and Christian McConnell (Wheeling).
Austin was a 2012 graduate of Bishop Donahue High School where he played basketball, baseball, and golf with passion and true love of sports. He was a 2017 graduate of West Liberty University with a Bachelor of Arts. In lieu of flowers please make donations to the Marshall County Animal Shelter.
Friends will be received Thursday November 9, 2017 from noon until 4 and from 5-9 p.m. Funeral service will be held Friday November 10, 2017 at 10 a.m. at Altmeyer Funeral Home, Elm Grove Chapel, 154 Kruger Street, Wheeling.

I am greatly saddened to read you have lost you son.My condolences & prayers are for you and your family.

Nick: So sorry to hear about Austin. There are no words that I can express that will ease the pain of losing a son or daughter. Be comforted in knowing that he is in Gods hands and one day will see you. My wish is that your entire extended family will reflect on the great times they had with Austin and continue having great memories of him with them. My once and I are praying for all of you.

I just viewed the tribute video. so sorry for your loss.Selena must be devastated.

I am so thankful to have met Austin during the time that I spent at West Liberty. He was such a great guy and he always knew how to make people laugh like crazy. To Selena and the entire Ghaphery family, my heart sincerely goes out to you. May God be with you all during this difficult time.

Prayers and sympathy for you Deanna and family. Please know that I’m thinking of you during this very sad time.

Austin had a way of making everyone in his presence …SMILE! The days of Forensics at OLP allowed the team to be challenged by his drive for perfection, laugh at his overly performed gestures and feel embraced by his passion to just be part of a group of friends. Our God has him close now…and has given him the charge to watch over his family and friends…comforting them with his contagious spirit and laughter!
Austin’s family…know that you are in our prayers…God bless!

Very sorry for your loss. Our family sends our prayers and love. The Lord has received a special angel.

Dee, we are so sorry for your loss. You and your family have our deepest sympathy. You all will be in our thoughts and prayers.