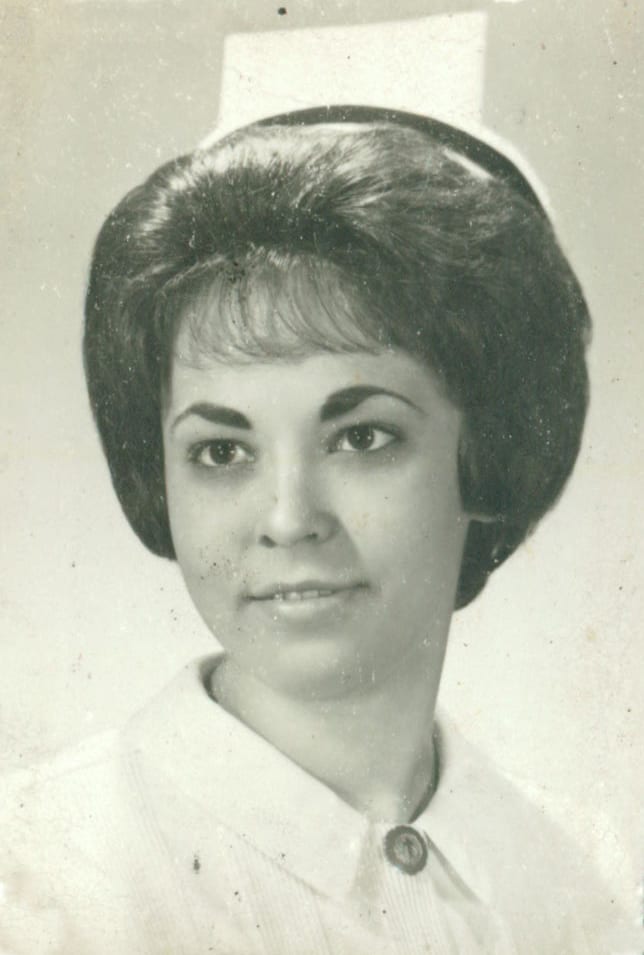 She was born August 9, 1942 in Wheeling, a daughter of Cecelia ((Podeszwa) Ciripompa and the late Herman Ciripompa. She was a 1960 graduate of St. Joseph Academy and was a member of St. Alphonsus Catholic Church, Wheeling.

Barbara received her nurses training at the former Wheeling Hospital in North Wheeling. She began her career as an O.R. nurse at Wheeling Hospital, and joined Mountain State Blue Cross / Blue Shield in 1975. She was the Director of Claims Administration and responsible for managing the company’s Wheeling office, which included claims processing and a customer service center. She was promoted to Vice President of Wheeling Operations, and after 28 years of service, retired in October of 2003.

Friends will be received from 2-8 pm, Tuesday, at the Altmeyer Funeral Home, Elm Grove Chapel, 154 Kruger Street, Wheeling, where a vigil service will be held at 6 pm.

Mass of Christian Burial will be celebrated at 10:30 am, Wednesday, October 28, 2015, at St. Alphonsus Catholic Church, with the Rev. Douglas Ondeck as celebrant. Interment will follow in Mount Calvary Cemetery, Wheeling.

The family suggests that in lieu of flowers, memorial contributions be made to St. Alphonsus Catholic Church, 2111 Market Street, Wheeling, the Lazarus House, 95 East 11th Street, Wheeling, or Liza’s Place, 10686 State Route 150, Rayland, OH 43943. Online condolences may be offered to the family at www.altmeyer.com

Tom so sorry for your loss

Tom and family,
So very sorry for your loss. I didn’t know it in time to come to visitation. I know your will miss her very much. Patricia Ruckh [Kulpa]

Mr. Tomczyk, Michelle, Stephanie and Christy: I am so sorry for your loss. I have fond memories of spending time with your family at your home in Warwood and on vacation at Myrtle Beach. Your mom was kind, loving and always had a smile on her face. I will keep your family in my thoughts and prayers. Sheri

Dear Mr. Tomczyk, Michelle, Stephanie and Christy,
I want to express my deepest sympathy. I am so sorry for your loss. I have fond memories of Mrs. Tomczyk at your house in Warwood and swimming in the pool when we were kids. She always had a smile on her face and an infectious laugh. I know how much you all will miss her. May she rest in peace. Lisa

So sorry for your loss. I will keep your entire family in my prayers. My deepest sympathy. Geraldine (Snyder) Saari

Tom and family, So sorry for your loss our thoughts and prayers are with you.
Nancy & Charles Yocke

Tom and family, I was so sorry to hear about Barb’s passing. I enjoyed working with her for many years. She was a wonderful person and taken from you much too soon. I will be praying for your family as you face the days ahead.

Tom and family, you have my deepest sympathy. Barb was a dear friend, caring and mentor. Praying as she rest in peace.

To Michelle and Family:
You are all in my prayers at this difficult time. I have many great memories of your mom, spending many days and nights at your home in Warwood. She was kind, loving and always treated me like I was one of her own. I know she is truly at peace and watching over each and every one of you.
Kelly