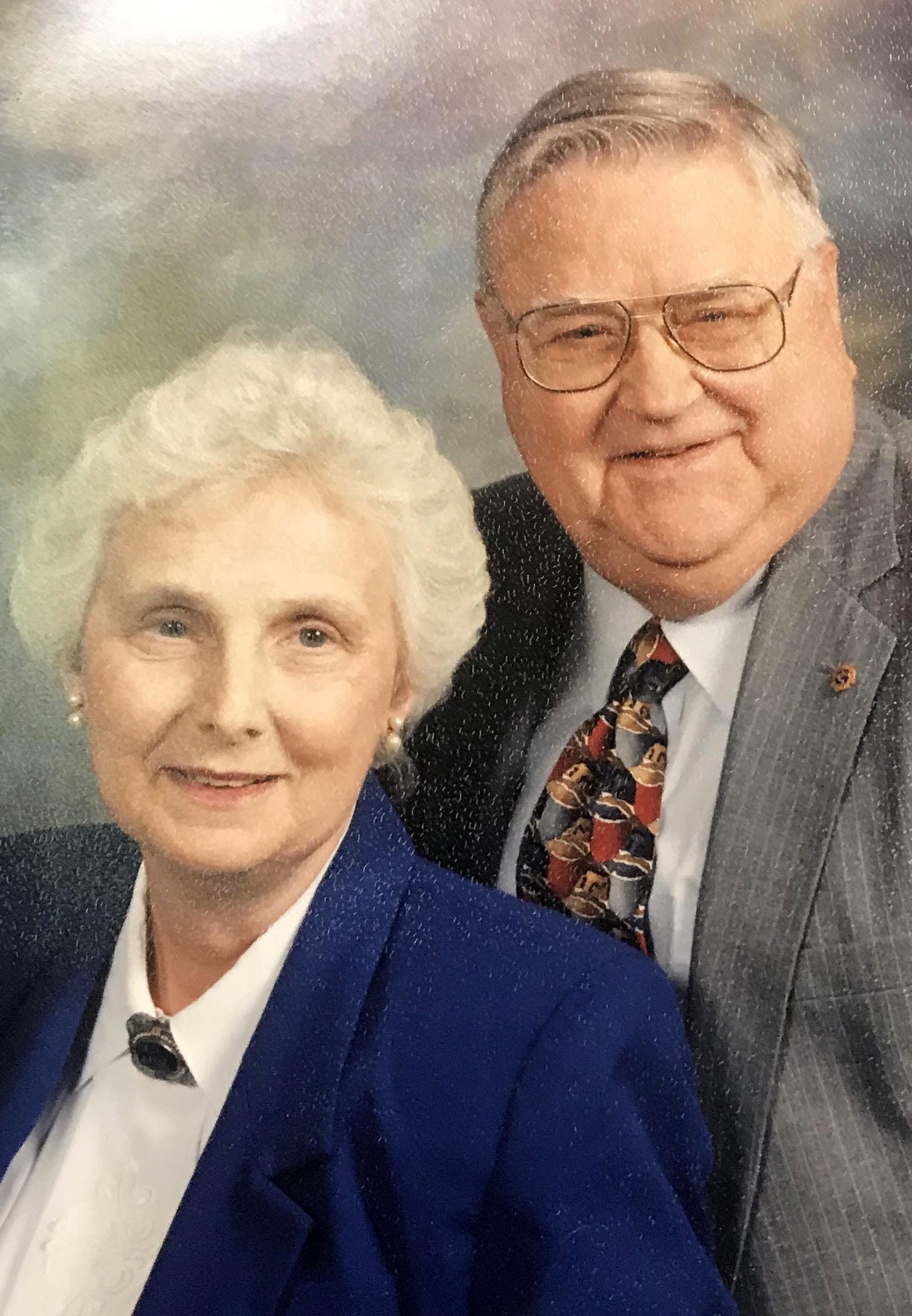 Beatrice was born October 6th, 1932 in Wheeling, a daughter of the late Clarence and Hilda (Yaeger) Pagendarm. She was a member of St. Vincent de Paul Roman Catholic Church.

In addition to her parents, she was preceded in death by her husband, Louis Marquart, and two brothers, Clarence and Joseph Pagendarm.

Mass of Christian Burial will be celebrated at 10 am, Saturday, December 16th, 2017, at St. Vincent de Paul Roman Catholic Church, with the Rev. Msgr. Paul Hudock and Rev. Dennis Schuelkens as co-celebrants.

Kathy and family – it’s been many years since I have seen all of you. I was very sorry to hear of your Mom’s death and will pray for comfort for those left behind.

We are thinking of you during your time of loss. Larry Jones and Sue Blevins

Greg, Lisa and family, I’m so sorry for loss. Bea was a great person. I just loved the days she came to the store to demo.
You all are in my thoughts and prayers.
Love, Debbie

My dear cousins Chris,Paul,Greg, Kathy, and Phil,
I share in the cup loss and grief in which you drink on this day with the passing of your dear mother Bea. She was with us when my mother passed. Wonderful memories of my childhood always came to me whenever I meet your mother. Always warm and generous in spirit she brightened your day. I still cherish the times when we all lived near each other in Elm Grove and later sleep overs out on the farm She was a wonderful women of faith and devotion so” we should not be as those who have no hope”, as St. Paul tells us ,for our faith is rooted in the Resurrection and victory over the sting of death. She is not gone ,but gone before us and there we shall meet again. The thoughts and prayers of my family are with you and regret that we can not be with you and visit one last time. May your mother’s memory be eternal and may the perpetual light shine upon her.

Sincere condolences to the family during your time of loss, she will be dearly missed. Let us know if there is anything we can do.

So sorry for your loss, Chris and Marquart family. pp

Greg, Lisa, Natalie, Adam and family,
We are so sorry to hear about “Grandma Bea”. She was a sweet lady and we’ll remember her fondly. Hugs and prayers to you all, God Bless
Diane, Matt and Kelsey

So sorry for your loss Chris and Marquart Family

I had the privilege to attend Mrs. Marquart when she fell and needed surgery on her badly shattered ankle. I remember well her brave and strong character and how well she did during this difficult and painful process. She was a wonderful lady. My sincere condolences to her son, Dr. Chris, and to the entire family during this sad time.

My thoughts and prayers are with you.