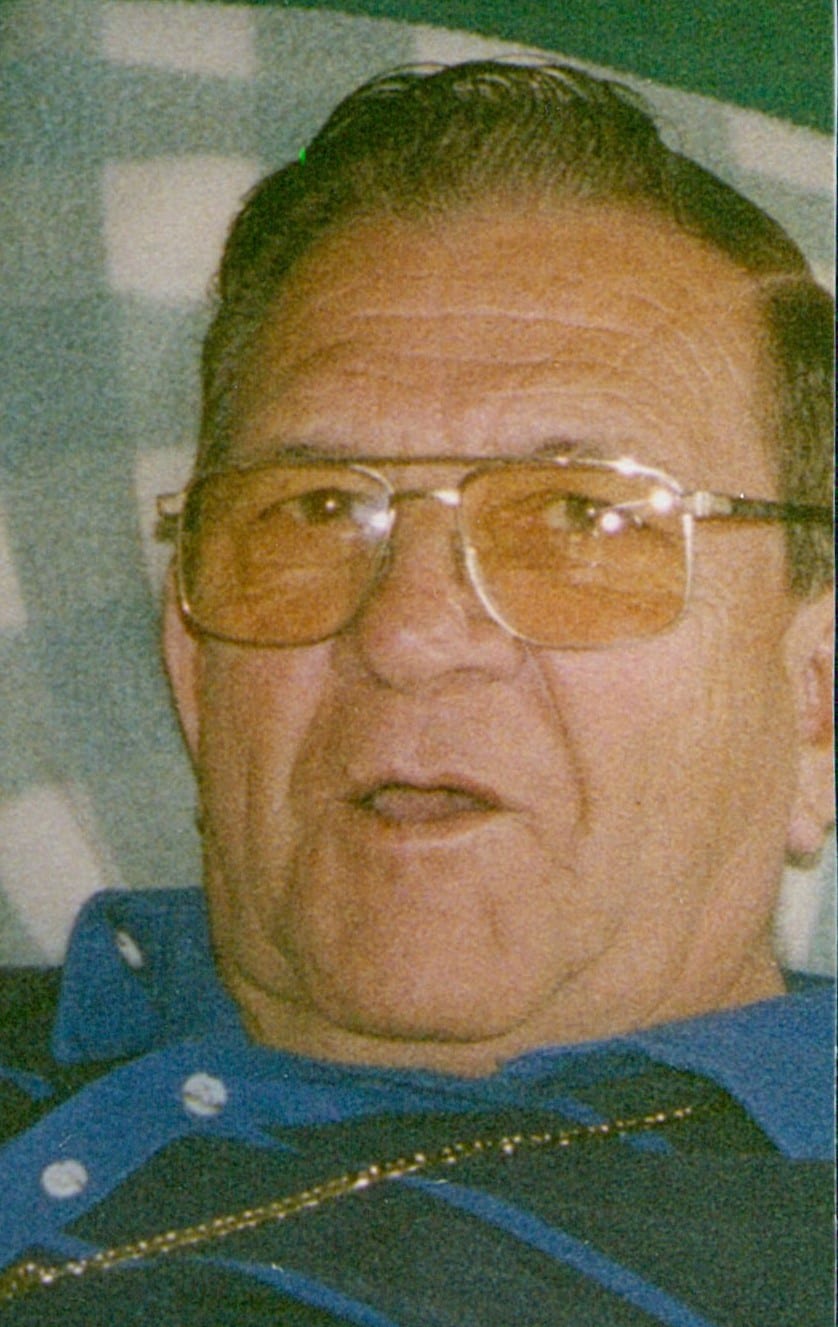 Bernard Lee Breiding Sr., 91, of Wheeling, WV, passed away on May, 7, 2021 at Good Shepherd Nursing Home, Wheeling.
He was born in Wheeling on June 26, 1929, son of the late Lawrence and Agnes (Hilwig) Breiding.
Bernard was a driver for McCann Distributing, US Navy Veteran and former member of the IOLA Club.
in addition to his parents, he was preceded in death by his wife, Nancy (Baker) Breiding; daughter, JoAnn Marlarski; grandson, Preston Strittmatter and son -in-laws, Fred Ackerman and Ronald Malarski.
Surviving are his children, Gary (Paula) Breiding of St. Clairsville, OH, Bernard (Kim) Breiding Jr. of Wheeling, Karen Ackerman of SC and Mary (Pat) Coyne of Wheeling; brother, Donald (Sally) Breiding of Wheeling; several grandchildren; several great grandchildren; several great-great grandchildrten and a lifelong friend, Sonny Yoder.
Services were held on Monday, May 10 at Altmeyer Funeral Home, Wheeling Chapel.
A special thank you to Edie & the staff at the Good Shepherd Nursing Home.

Please know we are so sorry to hear of Uncle Bernie’s passing. We remember fondly the family gatherings and always appreciated his sense of humor. He and all of you are in our prayers.

Dad an I want to send our prayers an love to you all. Bernie an dad were friends most of their life an had some wonderful times with your mom an dad. Never did I see Bernie without a smile on his face!! Always happy to see us an he even knew dad when he got sick. Dad was always so happy about that. The video is a wonderful tribute to your father an how very much he was loved an will be missed by so many. May you all find peace an cherish all the amazing memories. Rest easy my lifelong friend!! Love you all!!

So very sorry to hear about your father. My thoughts and prayers are with you.

So sorry to hear this news. Bernie was always a true gentleman to me. Sad to lose another beer guy. Prayers for the entire Breiding family. RIP Bernie!

Hello Gary sorry to hear of your Dads passing

Bullet was a amazing man loved his family I was proud to know him an call him my friend he told me many funny stories he will be miss by many R.I.P. my friend

From the Christopher Lesak family. You are in our thoughts and prayers.

From the Christopher Lesak family. You are in our prayers.

On behalf of the Yahnke family, our thoughts, prayers, and memories are extended to all of the Breiding family.

On behalf of the Yahnke’s, I would like to offer our condolences to all of the Breiding family. Our thoughts, prayers, and memories are with Al of you.