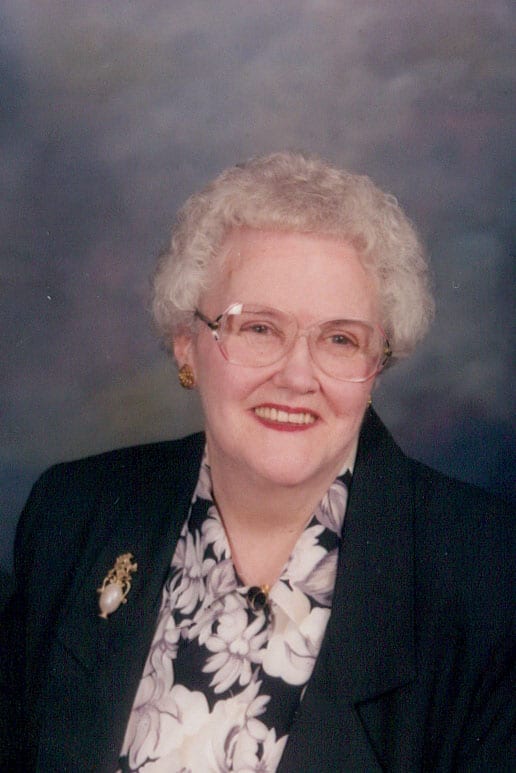 To the Maltese family,
You are in our thoughts and prayers during this difficult time. XOXO

I have known Betty all my life. Frank and Betty were the best neighbors. I miss my old neighborhood and the lifelong friends I made.
I hope Betty, Eileen , and my mom are having a wonderful time. My deepest sympathy and prayers for Rich, Nick , Linda and their families.