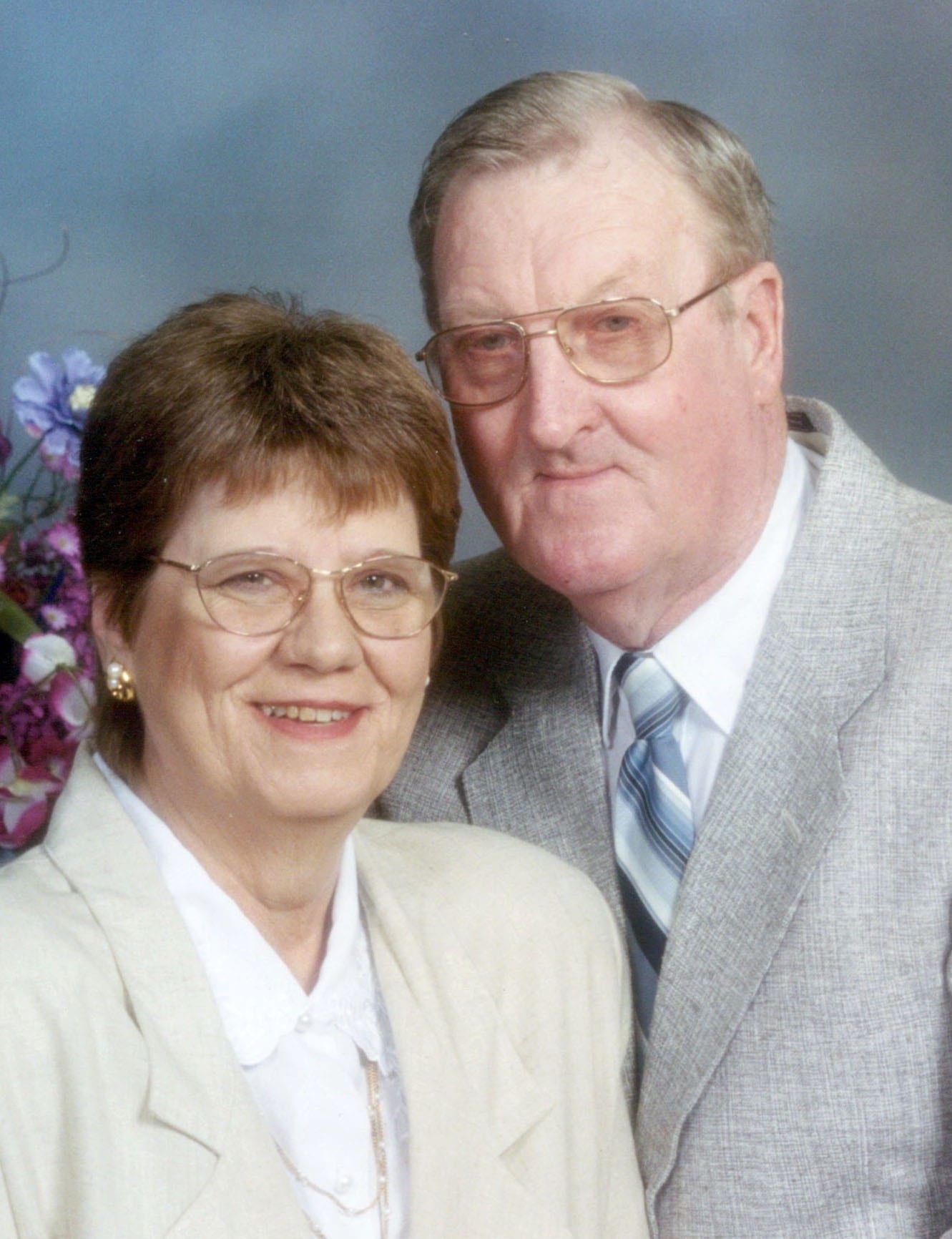 On-line condolences may be offered online at www.altmeyer.com.

One of the nicest familys I have ever know, she took care of my son while my wife worked she came to every baseball game her boys played and always made sure we had what we needed. There is a promise that Jehovah God has made she will be resurrected and we can’t wait to see her again

Jeffrey, I am so very sadden by the news of your mom’s passing. She was such a huge part of my childhood and I have so many memories of her and your family throughout the years. What an incredible woman she was! Unfortunately, I am not able to make it to the funeral home, but wanted you to know that you and your family are in my thoughts and prayers. My deepest condolences. Trina

Forever In Our Hearts…

So very sorry for your loss ..we grew up on in East wheeling with you all and I always remember your Mom being so nice she will be greatly missed .sending our thoughts and prayers . SINCERELY THE LONG FAMILY

Beverly had such a beautiful soul. I don’t know what I would have done without her when I was a single parent w8th Alec. She will always hold a special place in our heart. May God comfort you in this time of loss.

Mike and Jeff,
So sorry for your loss. Your mother was a great person and will be missed. Will keep all of you in our prayers.