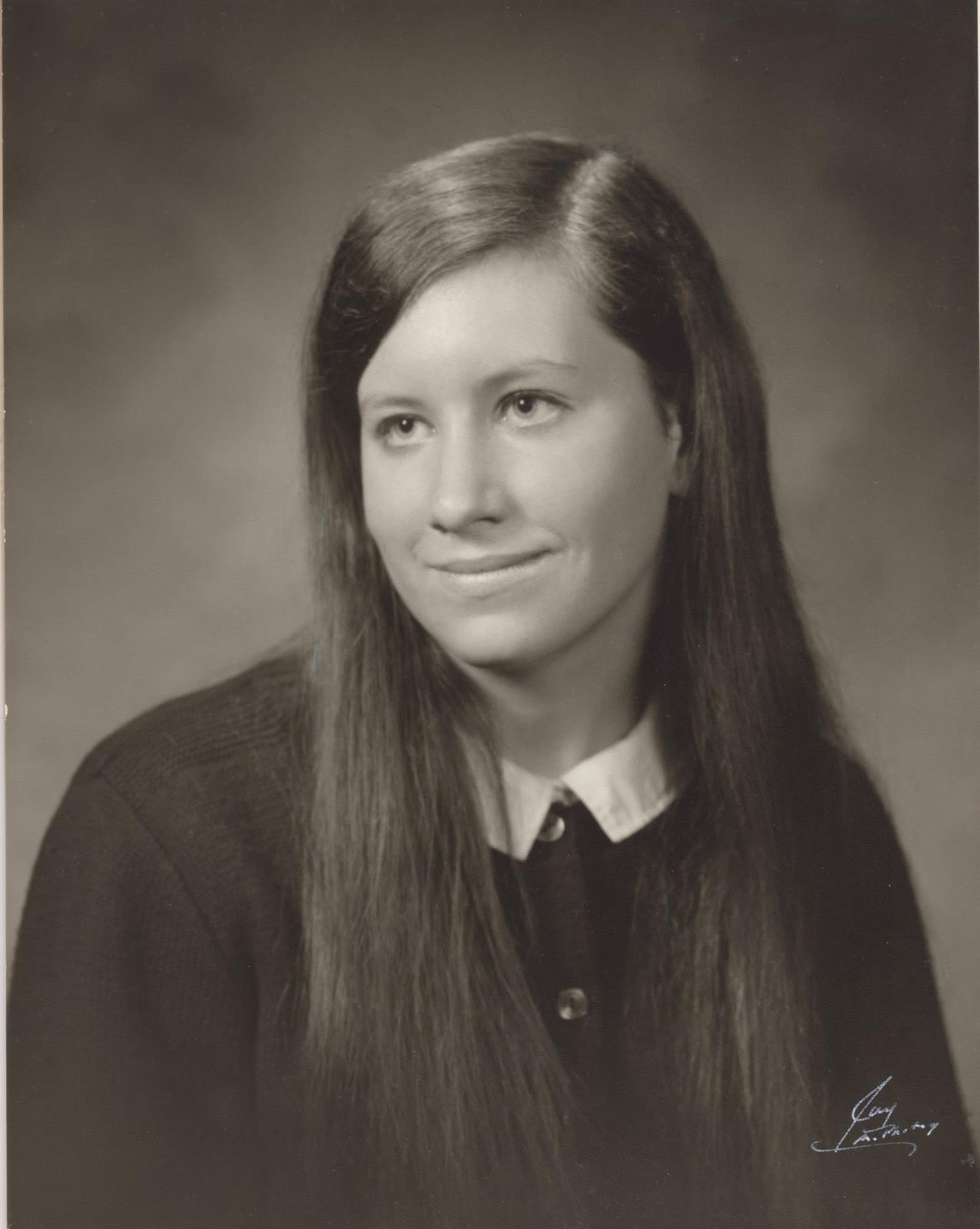 Bev was born in Edmonton, Alberta, Canada in 1952. Bev’s parents, Kay and David, emigrated  to the United States in 1955 and came to live in Wheeling in 1961 when David joined the  Wheeling Clinic. Bev attended Wheeling Country Day School and Mount de Chantal Academy.  After graduating from the Mount in 1970, she attended Rensselaer Polytechnic Institute, where  she received a Bachelor of Science in Biology in 1972, and Albany Medical College, where she  received her degree as a Doctor of Medicine (MD) in 1976. She completed her residency in  Cooperstown, NY at the Mary Imogene Bassett Hospital in 1981.

Bev practiced as a surgeon at Beth Israel Hospital in Boston, MA and later on the island of Guam  and in Kenya. During her time in Kenya, she discovered that her medical knowledge could be  combined with her fascination with different cultures and was inspired to continue her education  in pursuit of a doctorate in medical anthropology. She received her Ph.D. in 2001 from Southern  Methodist University and remained committed to the field for the rest of her life. She taught at  West Virginia University from 2000 through 2014 and attended numerous anthropology  conferences throughout the U.S. and Canada. She was published several times in academic  journals, including her most recent article “M*A*S*H and its Metaphors,” published in the  Postgraduate Journal of Medical Humanities in 2016.

Her endless curiosity and tireless pursuit of new experiences took her on many adventures  abroad. She traveled extensively in Europe, Africa, and east Asia. In the last several years after  her retirement, she was able to return to travel and visited Italy, South Africa, and the Galapagos  Islands. Bev was passionate about numerous things including art, music, literature, film, nature,  bird watching, swimming, political activism, and the Pittsburgh Pirates and Penguins. During her  many years in Wheeling, Bev worked at Catholic Charities of West Virginia, where she had  many close friends, and was a daily caretaker for her two parents whom she cherished and talked  about often.

She adored her nieces and nephews and instilled in them a love of learning, dedication to  keeping an open mind, commitment to kindness and morality, and an appreciation of nature and  beauty. Bev was famous for her fiery zeal, her incredible intellect, her unique sense of humor, her  drive to educate and be educated, her independent spirit, and her devotion to those around her.  She will be missed by all who crossed her path, especially her family that she loved dearly.

A memorial service will be held at a later date. Donations may be made in Bev’s memory to  Open Field (an organization supporting youth in Cameroon), the Blanchette Rockefeller  Neurosciences Institute for Alzheimers Research, the American Cancer Society, and Amnesty  International. Online condolences may be offered to the family at

So sorry to learn of Bev’s passing. Met her and Robyn at the Y in a water class. They were both very special. Bev was so intelligent and interesting. She shared some of her travels and especially going to Africa. She is very missed!

My sincere condolences to Bev’s family and friends. I am so proud of Bev and her lifetime of accomplishments. We were close at the Mount where among other things we worked on the school newsletter – making trips in her VW to the print shop and always stopping for onion rings at Elby’s and discussing solutions to the world’s problems. It is a blessing to have known her!

I am so sorry to hear of Bev’s passing. She will remain timeless with her memorable sense of humor and incredible intellect. My prayers are with her family.

My condolences to Bev’s family and to people like me who had, but missed, the opportunity to know her better. Better late than never – what a woman!

My deepest condolences on Bev’s death. She was an incredible personality in so many ways! We are all the poorer without her.

So sorry for your loss. She will be missed.

Bev was a friend whom I cherished, and first met at the Y in Elm Grove in water classes. She shared her wonder smile and any news of the nature that found her residence with me. She was a very caring person and my heart aches that she left us so suddenly.

Bev was a beautiful soul. She always had a smile to share. She will be deeply missed in our Y classes.

Working with Bev at Catholic Charities WV was such a pleasure and education. She gave so much to us all and challenged us. I admire her love of life and commitment to sharing it with everyone.

Good Friend and Great neighbor. Surly will miss her. Couldn’t ask for a nicer Lady..