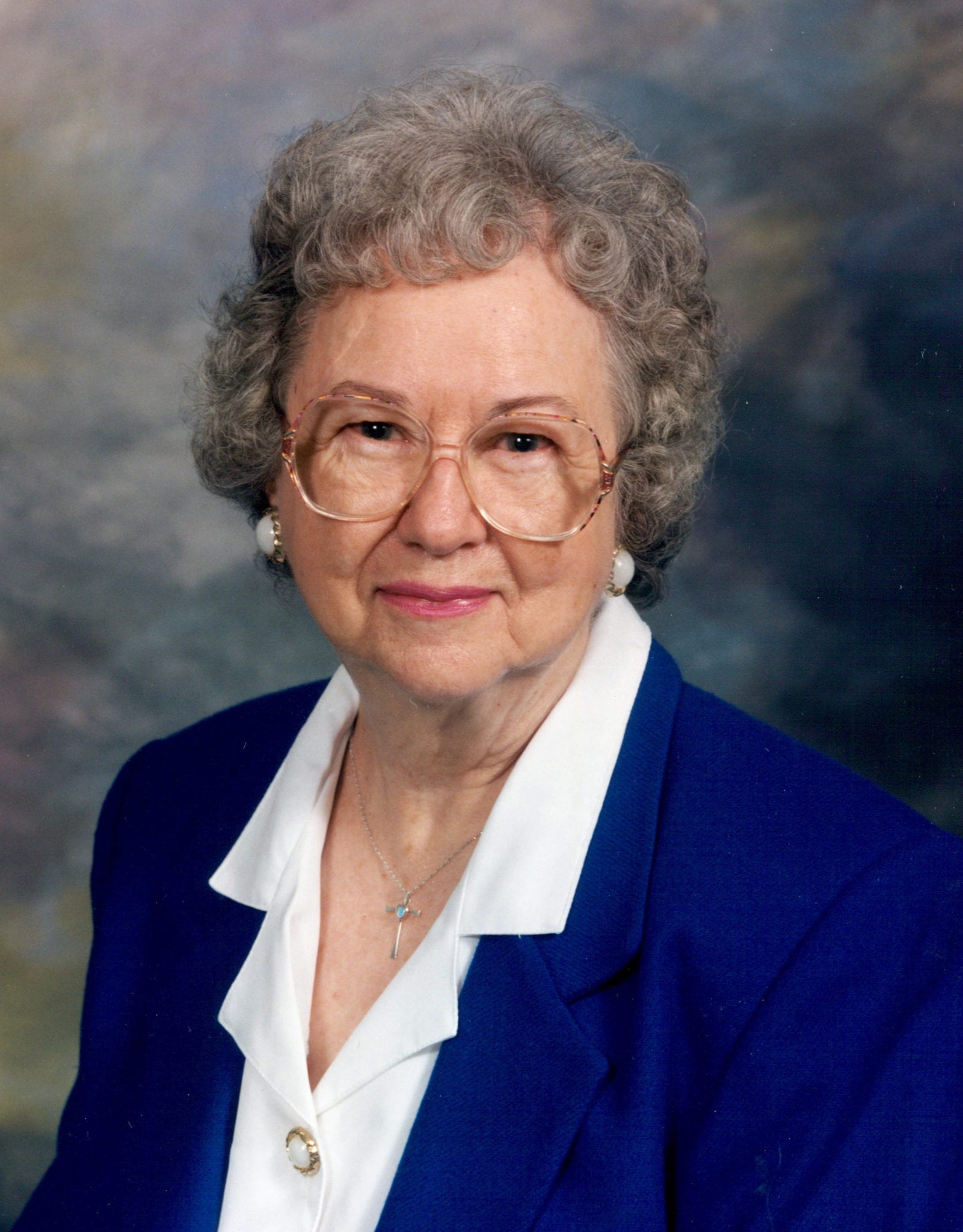 She was born August 11, 1917, in Wheeling, a daughter of the late William S. and Sadie Elizabeth (Smith) Stenger. She was a member of St. Vincent de Paul Catholic Church in Wheeling.

Friends will be received on Wednesday, March 16, 2016 from 1-4 and 6-8 pm at the Altmeyer Funeral Home, Elm Grove Chapel, 154 Kruger Street, Wheeling where a rosary service will be held at 1 pm and a vigil service at 7:30 pm. Mass of Christian Burial will be celebrated on Thursday, March 17, 2016 at 11 am at St. Vincent de Paul Catholic Church with Rev. Gary Naegele as celebrant and other priests as concelebrants. Entombment will follow in Mount Calvary Cemetery.

Lisa and family, so sorry for your loss. I’ll always remember your visits to our house, how sweet and kind your Mom was. We’ll keep you all in our prayers through this difficult time.

We are so sorry for your loss. Mrs. Naegel was a very nice person and neighbor.

Father Gary, So sorry for your loss, My condolences to your entire family. You are in my prayers.

So sorry for your loss. My prayers are with your entire family

Dear Gary —
Please accept my sincere sympathy upon the passing of your precious mum. I viewed the video tribute to her, and I can see the great love and devotion that you have for her. Even though I never met her, I’m very glad and grateful that she is now safe in the arms of Jesus.
May God’s peace and blessings be with you, Gary, during this most tender season; and, may He give you many lovely memories, so that you may always have roses in December.