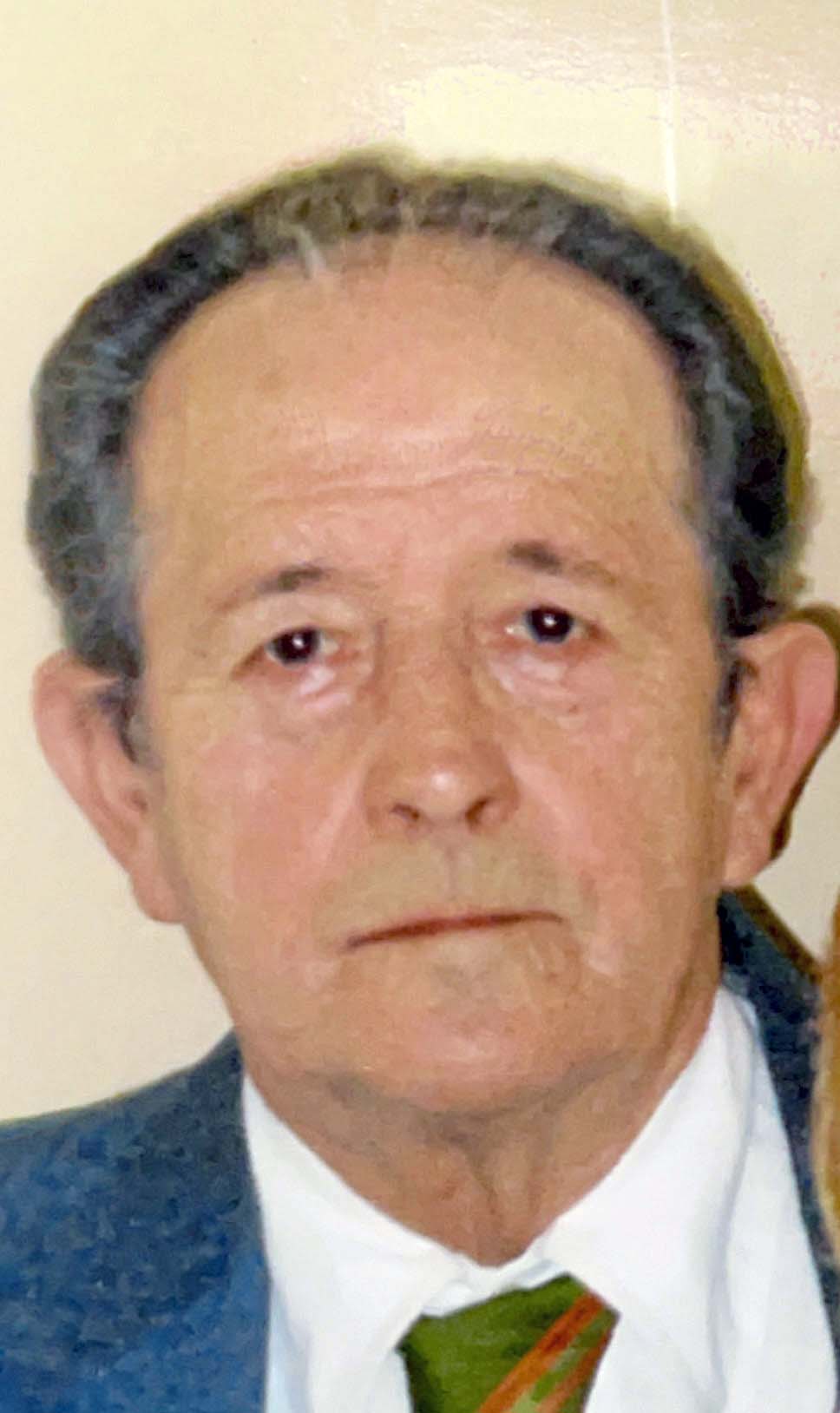 Bill was employed at Scott Lumber Company in Triadelphia, WV. Bill later joined his son in operating Northern Panhandle Pipe & Supply, Inc. He was vice president of operations and worked alongside his grandsons. He had patience and each customer was special to him.

Bill was a member of St. Vincent de Paul Catholic Church. In addition to his parents, he was preceded in death by his sisters Barbara Ann Siegwart and Frances Irene Crawford.

Surviving is his wife Joyce (Darnley) Cuchta, a son B. William (Becky) Cuchta III of Wheeling, WV, a daughter Lisa (Michael) Strama of Martins Ferry, OH, a sister Brenda (James) Hinegardner of Wheeling, WV, a great nephew that he raised, William (Ruth) Norman of North Carolina, three grandchildren: Beau, Dane, and Lauren Cuchta, and a great grandson Myles, all of Wheeling, WV. He is also survived by several nieces and nephews.

The family would like to thank Amedysis Hospice of Triadelphia, WV for their special care.

Liturgy of the Word Services will be held on Saturday, April 16, 2022 10:00 am at the Elm Grove Chapel Funeral Home with a priest as celebrant.
Interment will follow at Greenwood Cemetery – Wheeling, WV.

In lieu of flowers, memorial contributions may be made to the Ohio County Animal Shelter in Triadelphia, WV at TMCFunding.com
Arrangements by Altmeyer Funeral Homes – Elm Grove Chapel 154 Kruger Street Wheeling, WV 26003

Joyce, Bill, and Lisa, I am so sorry to hear of your husband and dad’s passing. Didn’t find out till after or I would’ve come pay my respect. Sonny was a great guy and a great neighbor and I am so very sorry for your loss! All of you will be in my prayers for comfort, peace, and healing! Bob Kovalick Jr

Lisa, we are so sorry to hear about the passing of your father. It is a small world, I knew your father and we was always so kind and always a gentlemen. You and your family are in our prayers

Bill,
So sorry to hear of your father’s passing he was always such a pleasure to work with. So glad to have known you both at the beginning of the company’s start up. You were both so helpful to me at WOSC