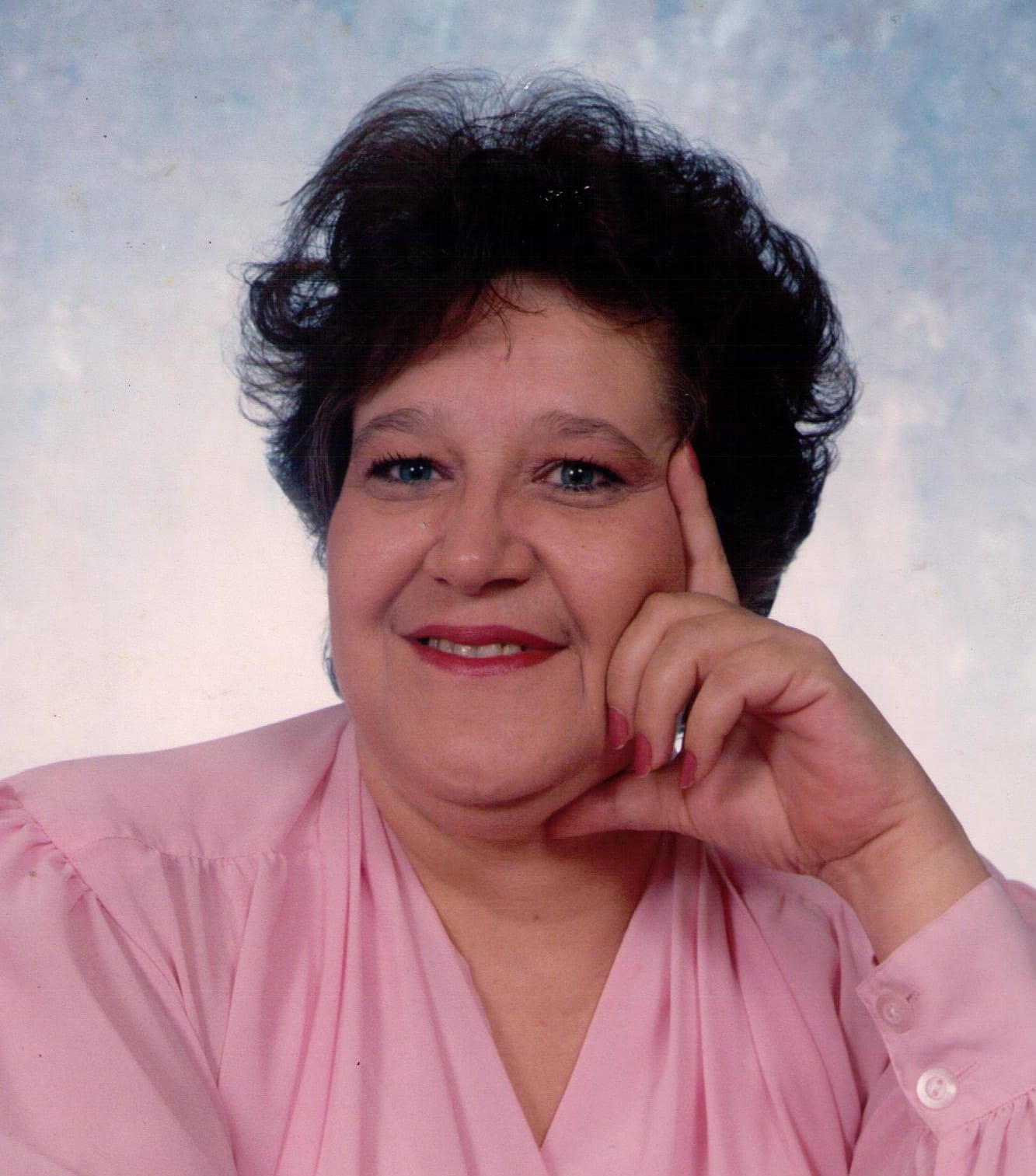 Brenda was born January 26, 1948, a daughter of Hazel (Parker) Clyburn of Moundsville and the late Billy Joe Clyburn. She was a graduate of West Virginia Northern Community College, with a Degree in Culinary Arts.

In addition to her father, she was preceded in death by her husband, Thurman J. Hill, in 1982.

Friends will be received from 2-4 & 6-8 pm, Monday, at the Altmeyer Funeral Home, Lutes & Kirby-Vance Chapel, 118 Grant Avenue, Moundsville, where funeral services will be held at 1 pm, Tuesday, August 18, 2015, with the Rev. Ronald Wilfong officiating. Interment will be in Riverview Cemetery, Moundsville.

Sending prayers and condolences to the family in this time of need. Her husband Junior and I was in grade school and throughout high school together. We were very close and dear friends. I met Brenda in high school also and we were also very dear friends. I remember the day they were married as I was at their wedding. We lost Junior to cancer in 1982 and now we have lost Brenda. RIP! Brenda but there will be no more pain and suffering and you and Junior will meet once more in Heaven. You will be sadly missed by family and friends…

We are so sorry for your loss…please accept our prayers and condolences. RIP Brenda. I did not realize that she was Al’s and Bonnie’s sister. Roger never had met her but I knew her from years ago. She had quite the enthusiasm for life. She was ornery and always smiling when I would visit her establishment.