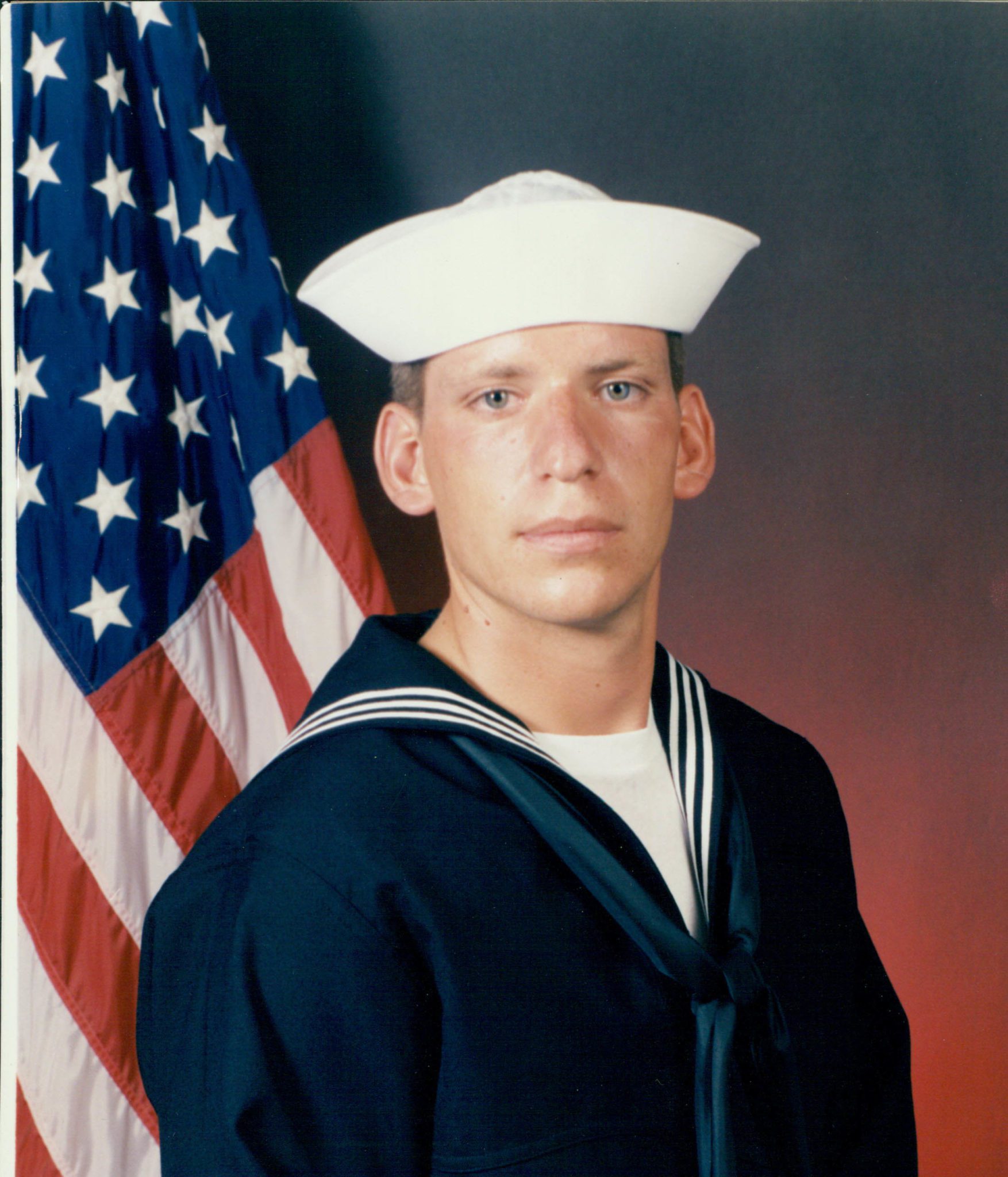 Brian Louis Robinson, 50, of Wheeling, WV, passed away Saturday, July 24, 2021, as a result of a motorcycle accident.

Brian was born August 8, 1970 in Louisville, KY, a son of Elizabeth A. (Fischer) Wright of Wheeling and the late Robert C. Robinson. He was a graduate of John Marshall High School; a member of the Church of Christ; and an employee of Atlantic Utility Group. Prior to this, Brian worked in the gas and oil industry in the local area, Georgia, South Dakota and Iowa as a truck driver.

Brian spent eight years in the United States Navy. He was stationed in Port Hueneme, CA and served in London, Puerto Rico and Guantanamo Bay, Cuba. He served his last three years in Japan.

Friends will be received at Altmeyer Funeral Home, Elm Grove Chapel, 154 Kruger Street, Monday, August 2, 2021, from 11 am until time of service at 1 pm, with Ryan Parsons officiating. Interment will follow in Greenwood Cemetery, Wheeling.

Memorial contributions can be directed to the David Wright Management Scholarship at the W.L.U. Foundation, 208 University Drive, CUB 126, West Liberty, WV 26074. Contributions can also be made online at www.tmcfunding.com (click here).

Last time I saw Brian he was a little fellow. My condolences to his family

May your memories of Brian Louis Robinson, give you peace, comfort and strength…