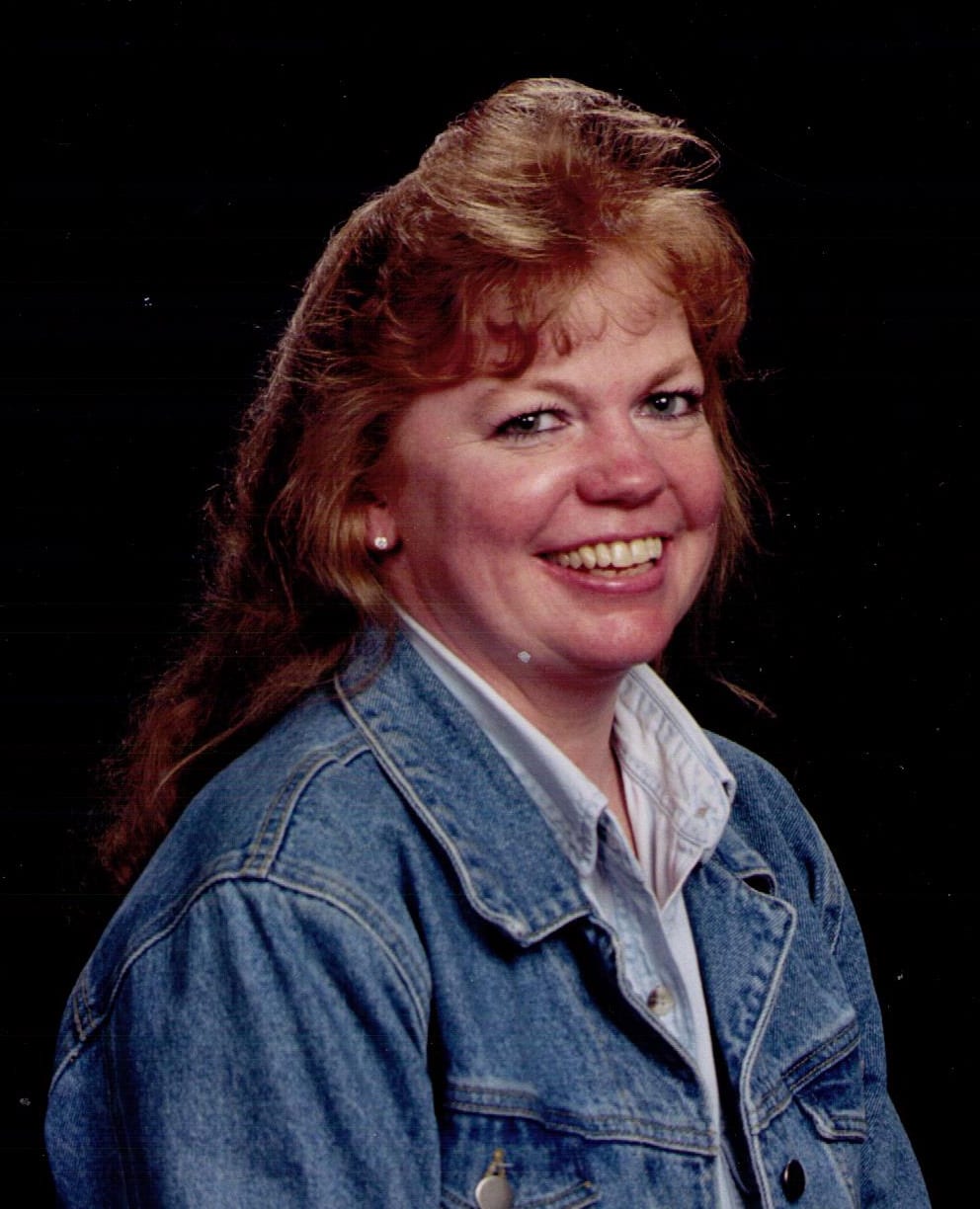 She was born August 20, 1962, in Glen Dale, W.Va., a daughter of Dottie (Jones) Crow and the late Barry L. Baker. She was a member of the Moundsville American Legion Auxiliary and an avid member of the Humane Society.

In addition to her father, she was preceded in death by her husband, Mark McCartney, and grandparents, Charles and Kate Jones, and George and Orpha Baker.

In addition to her mother, she is survived by her beloved step-father and “Pap”, Norman Crow; one brother, Mark L. Baker of Moundsville; one sister, Tracy (Jim) Watson of Cameron, W.Va.; one step-sister, Leilani (Danny) Williams of Benwood, W.Va.; one sister-in-law, Judy (Donald) Meyers; one brother-in-law, Greg McCartney; three nieces, Dani Jo, Joell, and Morgan; one nephew, Sean; two beloved dogs, Lucy and Toby; and her cat, Fish.

At Bridget’s request there will be no visitation. A memorial service will be held at a later date.

Online Condolences may be expressed to the family at www.altmeyer.com

Dottie, Norman, family & friends who also loved Bridget My heart goes out to you all. May God grant you peace in knowing that Bridget is safe in the arms of Jesus & reunited with Mark. Love & prayers to you all.

One of my first & favorite memories of Bridget is her dressed up as Mrs. Claus at a Christmas Party. Such a kind hearted soul. She will be missed. So very sorry for your loss.

DOTTIE,
I AM SO VERY SORRY FOR THE LOSS OF YOUR DAUGHTER, WORDS FAIL ME, TO EXPRESS HOW YOU MUST FEEL, MAY GOD WRAP HIS LOVING ARMS AROUND YOU AND YOUR FAMILY

Dottie, I’m so sorry to hear about Bridget. You’re in my thoughts and prayers, and always in my heart.

I have so many memories of Bridget when we were best friends in Jr. High school. To many to mention here. We laughed all the time, and even tho it’s been years since I’ve seen her, I will never forget the memories we shared. RIP dear friend.

My thoughts and prayers are with her family. RIP Bridgette

Bridgett was a wonderful, kind, funny and loving person. I just loved her to pieces. I feel for the pain the family is going thru. At least her and Mark can be together again. Heartfelt prayers for the entire family.