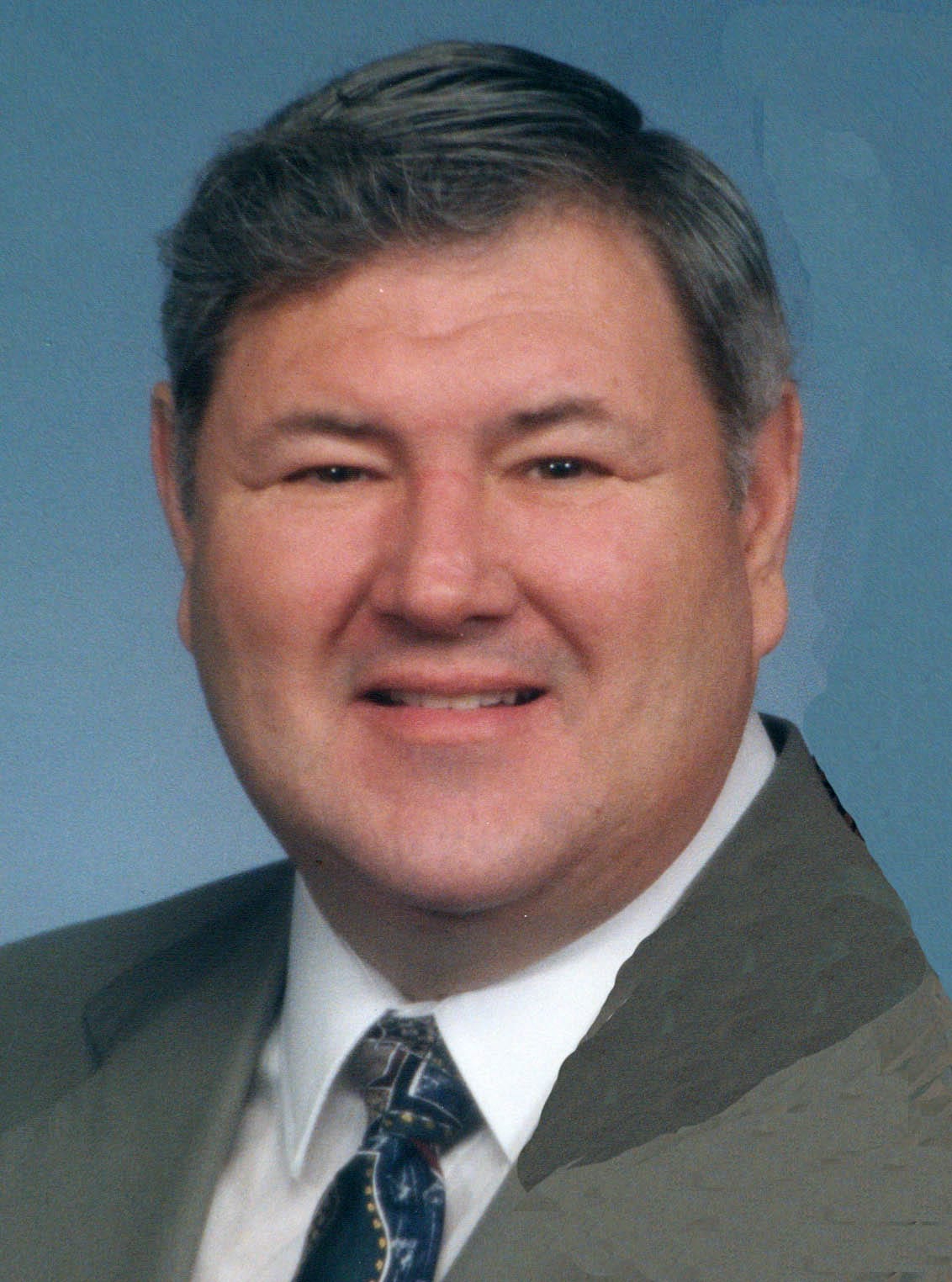 He was born October 5, 1947 in Waynesboro, Va., a son of the late Clayton F. and Vivian (McCracken) Meighen. He was a graduate of Union High School in Benwood, WV.  He was a 21-year veteran of the U.S. Air Force and served in Viet Nam from 1969-1970. His personal service awards include the Meritorious Service Medal, the Air Force Commendation Award (2nd Award), and the Air Force Good Conduct Medal (5th Award).

After retiring from the Air Force, he went to work at the U.S. Department of State in Washington DC. He was an active member of the Pleiku Air Base Association serving as the treasurer and reunion planner for many years.  Planning the annual reunion for the Pleiku Viet Nam members was of a labor of love.  He was the former secretary of the Ohio Valley Street Survivors Car Club. He was also a member of the Grand Lodge of F. & A.M. Ohio, Friendship Lodge # 0089 in Barnesville, Ohio, the International Association Legions of Honor Shriners International, the Tall Cedars of Lebanon Club, Prince Georges Forest # 139, the National Sojourners Club of Pittsburgh #38, the Benwood American Legion, the Delmarva Irish American Club, the Ocean City Maryland Order of the Sons of Italy in America Lodge # 2474, the Wounded Warrior Project, the Air Force Communications and Air Traffic Controllers Association, and a member of the Moundsville VFW Post #437.

In addition to his parents, he was preceded in death by his brother, Richard Meighen, mother-in-law, Florence Raymond, and father-in-law, Tony Raymond.

He is survived by the love of his life and high school sweetheart, his wife, Roberta Raymond; one son, Jeff (Christina) Meighen; and the second love of his life, his granddaughter, Cecelia (Cece) Meighen.

Friends will be received on Saturday, November 11, 2017 from 4-8 pm and on Sunday, November 12, 2017 from 11 am until time of service at 1 pm at the Altmeyer Funeral Home, 1400 Eoff Street, Wheeling. Interment will be at the convenience of the family.

My sincerest condolences Jeff, to you and your family.

He now resides in a better place.

A better place he has gone to, someday we wi

Sad to hear of Tim’s passing.

Roberta, We know Tim is resting easier at this time. His pain and suffering gone. He fought a valiant battle. He was a dear friend to so many. To me he was a dependable sincere friend. He is missed by all of us.

I am so sorry to learn of Tim’s passing. My association with him through the Pleiku Air Base Assoc. was always a pleasure. We will surely miss him. Please know that my thoughts and prayers are with you. My deepest sympathy to you and the family.
Richard Ivey, Shelby, NC

Dear Roberta and Family,
I was so sad to hear about Tim’s death. I have so many wonderful memories of the great times that we all shared (sitting on the beach with fog so thick you could not see the water, eating meals together…) and I will always remember his love for his family. I am so sorry that I will not be able to attend Tim’s funeral and hope that if it is allowed, can attend the service that will be held at Arlington’s National Cemetery. My heart goes out to you and you are all in my thoughts.