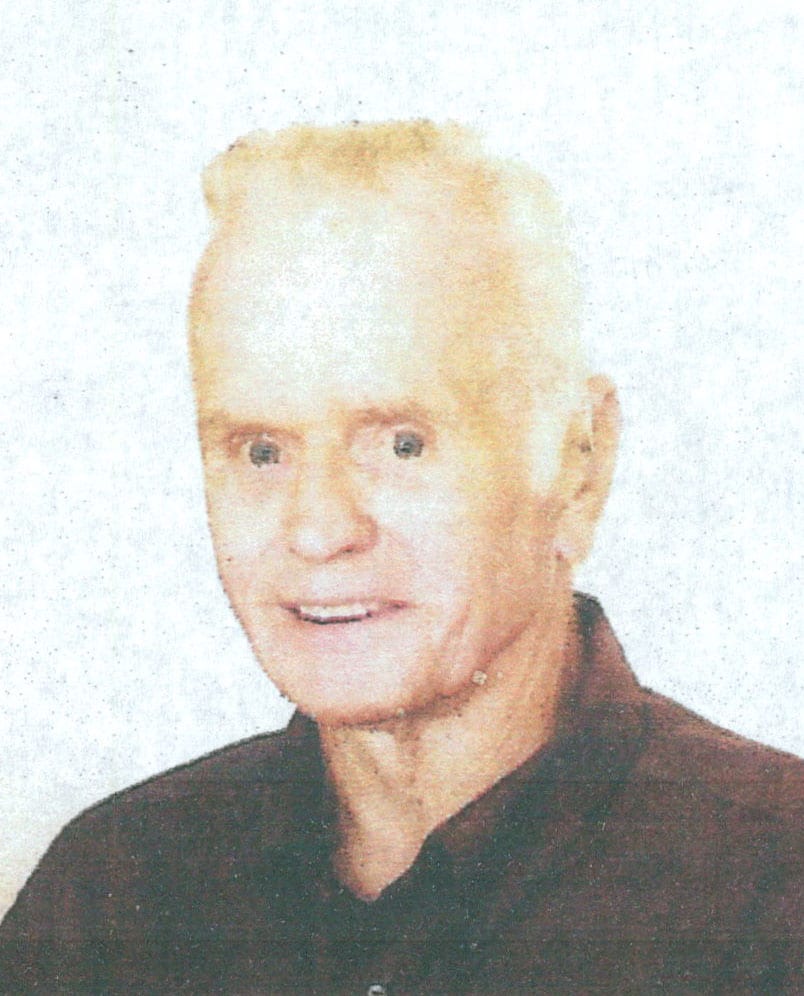 Carl was born October 18, 1942, in Wheeling, a son of the late Carl F. Richter, Sr. and Betty Louise (Sorge) Richter. He was a self-employed mechanic and the former owner of Richter’s Auto Service, Wheeling. He also a former councilman for the City of Benwood; a member of the Bethlehem Alliance Church; and a U.S. Navy veteran, having served during the Vietnam War era.

Friends will be received from 2-8 pm, Monday, at the Altmeyer Funeral Home, South Wheeling Chapel, 3828 Jacob Street, Wheeling, where funeral services will be held at 11 am, Tuesday, April 12, 2016, with the Pastor Harry Reineke officiating. Interment will be in Greenwood Cemetery, Wheeling, with full military honors.

In lieu of flowers, memorial contributions be made to Carl’s family, C/o www.tmcfunding.com, to assist with the many expenses during this difficult time. Condolences may be offered to the family online at www.altmeyer.com

Carl worked on my 1991 Mercedes Benz 300se during the 2000s. He was so trustworthy, honest, and hard-working. A very good man of high integrity. I reside in Las Vegas and was looking him up to look at my 18-year-old daughter’s car only to find out that he passed away a few years ago. I am sorry to hear of this loss to all who knew him—he was a light in this world and they don’t make them like that anymore.❤️

Thoughts and prayers are with all of you

Deepest condolences to the Richter Family. Carl was a kind man, so sorry for your loss.

Our thoughts and prayers are with you during this time of loss. I remember Carl for his kindness and pleasant spirit. Thinking of you, John and Debbie (Orum) Pollard (Colorado Springs, CO)

My prayers and thoughts are with the family. I met Carl through my late husband, Fred Herzog. Carl was a wonderful person who cared about his friends. God bless you all. Donna Herzog

May your memories of Carl Frederick Richter, Jr., give you peace, comfort and strength…

Carl was a hard working and caring cousin, he will surely be missed! You all are in our thoughts and prayers. Sending our love and condolences, Walt, Arlene and Erika

Carl was a hard working great man! Condolences to the entire family I am sure he will be sadly missed. RIP Mr. Richter

So sorry for your loss. You are all in my thoughts and prayers.

Our thoughts and prayers are with you all