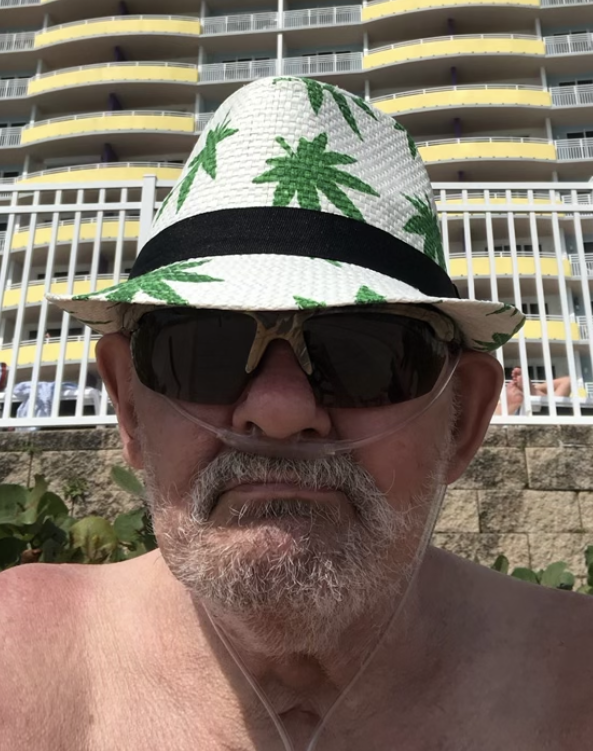 Carl was born July 14, 1959, in Welch, WV, the son of the late Grason and Edna (Whistlehunt) Stacey. He was a retired driver and dispatcher for the Yellow Cab Company. In addition to his parents, he was preceded in death by a son, Zachary.

In accordance with Carl’s wishes, he will be cremated. There will be no visitation or services.

Memorial contributions may be made to the COPD Foundation, 3300 Ponce de Leon Blvd., Miami, FL 33134.

Arrangements by Altmeyer Funeral Home, 1400 Eoff Street, Wheeling, WV 26003. Online condolences may be offered to the family at www.altmeyerfuneralhomes.com.