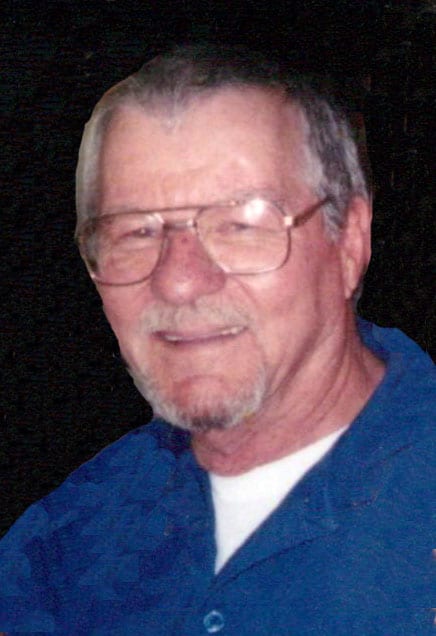 He was born November 7, 1935 in Moundsville, a son of the late Mike and Mildred (Nolen) Thompson. In addition to his parents, he was preceded in death by his wife, Lisa Stewart Thompson; and two brothers, Chester and Sydney Thompson.

Friends will be received from 1 pm until time of memorial service at 3 pm Saturday, January 2, 2016, at the Altmeyer Funeral Home, Lutes & Kirby-Vance Chapel, 118 Grant Avenue, Moundsville. Memorial contributions may be made to the American Heart Association, c/o www.tmcfunding.com. Online condolences may be offered to the family at www.altmeyer.com