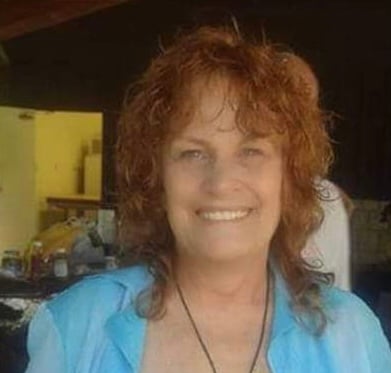 She was born on October 20, 1949 to the late Irvin Lewis and Martha (Osmanski) Ruckh in Wheeling, WV.

Carol was a Catholic by faith and a member of the Cathedral of St. Joseph and a graduate of Wheeling Central Catholic High School. A caregiver by nature, Carol was a retired Registered Nurse having worked at Wheeling Hospital as well as Catholic Charities.

In addition to her parents, Carol is preceded in death by a son, Roger Friery (2006).

Arrangements are private and at the convenience of the family.

Mysister was also my friend. She took care of me when I was little. I miss n love her so. Fly high with the Angels Carol for you are one now. Love Tracy

Prayers for my cousin n her family.I’m so sorry for your loss ❤️

My dear cousin Carol June. Knew her since we were about 5 years old. We had many chats about growing up in our grandmother’s house on Eoff St.and about uncle Joe. Will miss her greatly.

So sorry for your loss, Prayers for the Family and Friends of Carol

Eternal rest grant unto my sister (carol) o Lord, and let perpetual light shine upon her. RIP until we meet again. Will miss you love your brother bud.

Mom, my heart will always be with you. Although we will meet again in Heaven, you will be sorely missed here on Earth.