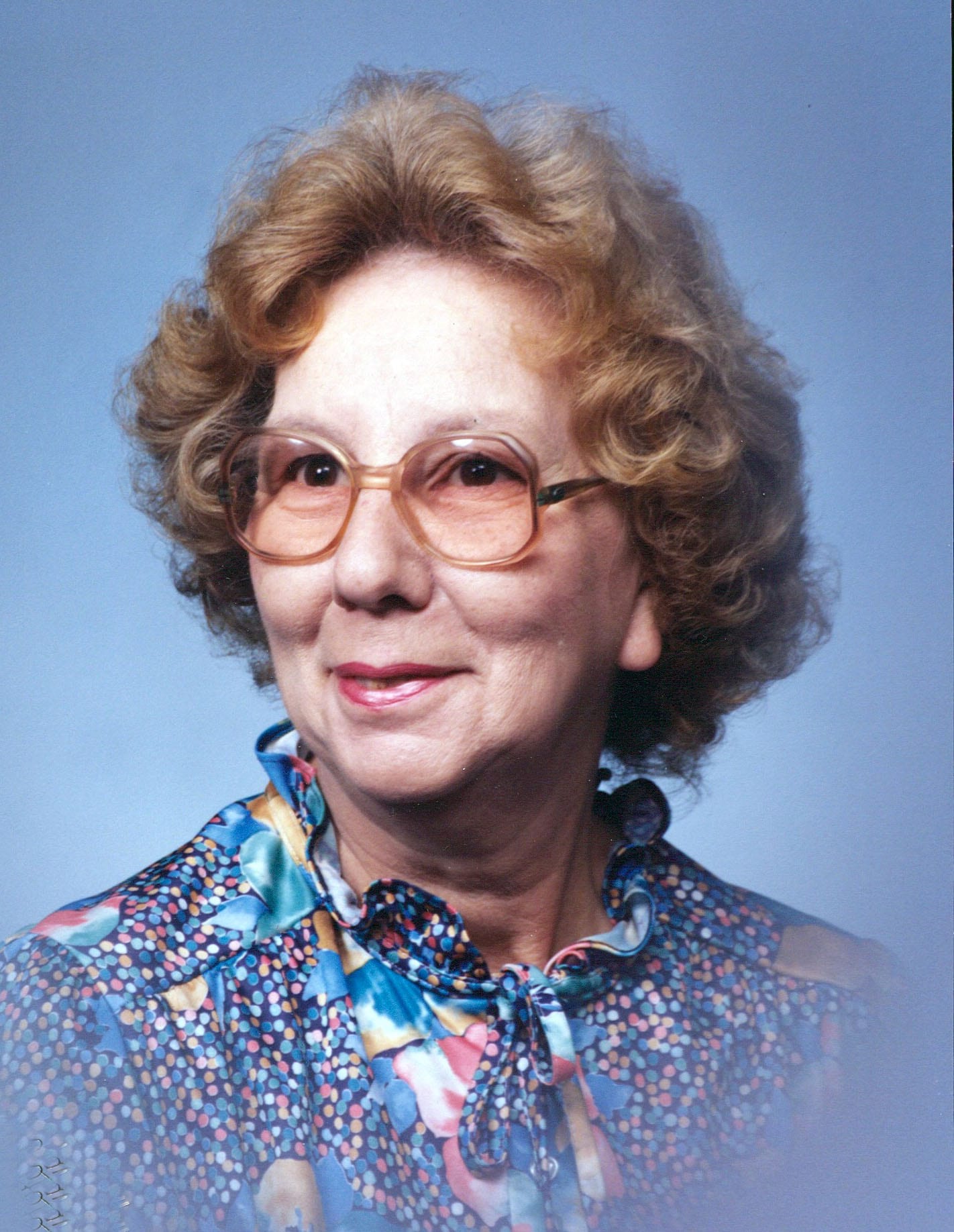 Sorry for your loss

SO sorry to hear of Aunt Sis passing. Her and Uncle Sam will always hole a special place in my childhood memory. Deepest Condolences

Many childhood summers were spent with my cousins in Wheeling. Great Aunt Sis always there with a plate of food and a place to sleep. She was a special and loving soul. She and Uncle Sam will always hold a special place n my heart. RIP Aunt Sis

Dear Ones —
May God’s peace and blessings be yours during this most tender season; and, may He give you many lovely memories, so that you may always have roses in December.