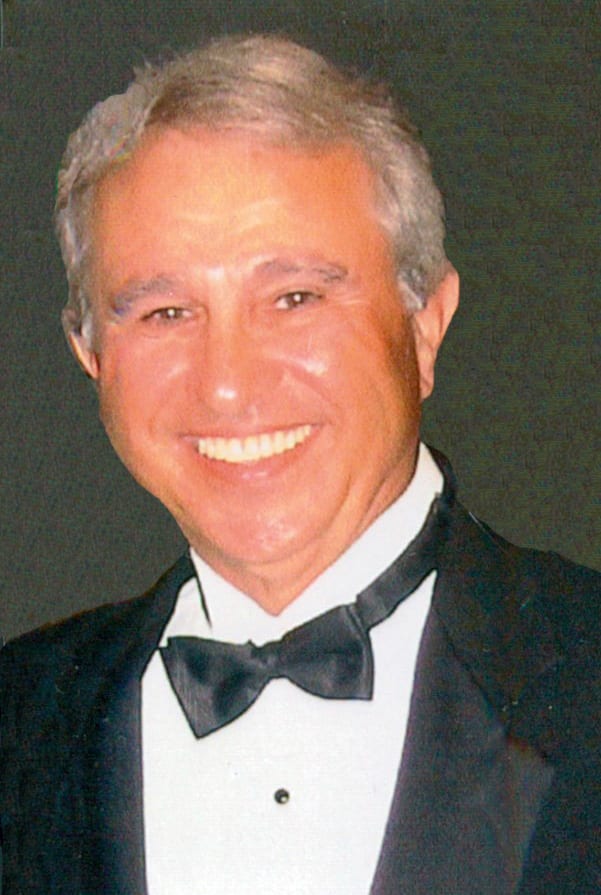 He was born in Wheeling, W.Va. on December 15, 1937, the son of the late George and Bess Bryan, He was also preceded in death by two brothers, Albert and Baron.

He graduated from Wheeling Central in 1955 and Wheeling Jesuit University (Wheeling College) in the first graduating class of 1959. He received his Master’s Degree from Marshall University in 1963 and a Ph.D. from the University of Pittsburgh in 1970.

He was a former educator who taught at the former Wellsburg High School, Linsly School, and Wheeling Jesuit University. Upon leaving the field of education, he founded Diversified Financial Services Inc., receiving many industry awards and achieving much success. His most cherished award though was the Fr. Clifford Lewis Distinguished Alumnus Award from Wheeling Jesuit University.

Mr. Bryan served on numerous charitable boards including terms as Chairman of the Board of Family Services of the Upper Ohio Valley and the United Way. During that time he donated the funds necessary to establish the United Way Endowment Fund.

He enjoyed being a pilot and playing golf following his retirement. He developed a love for writing in his later years and published six books of fiction.

Memorial contributions may be made to the Wounded Warrior Project, 4899 Belfort Road, Suite 300 Jacksonville, Fla. 32256 and to the American Heart Association, 7272 Greenville Ave. Dallas, Texas 75231.

Friends will be received on Wednesday, October 7, 2015 from 2-8 pm at the Altmeyer Funeral Home, Elm Grove Chapel, 154 Kruger Street, Wheeling, W.Va. Funeral services are private and will be held at the convenience of the family.

Online condolences may be expressed to the family www.altmeyer.com

All of Carson’s friends on Amelia Island, FL send their thoughts and prayers to Carson’s family. I played many interclub golf matches as Carson’s partner and we always confused our opponents with names like Carson and Colson. Carson will be missed but rest assured he’s in a good place with eternal life.

I consider myself to be one of the extremely lucky ones, because I was fortunate enough to attend Wellsburg High School while Carson taught there. Carson was my teacher for Chem 1, Chem 2, and Physics. College Freshman Chemistry was a breeze after completing the Carson Bryan “School of Higher Learning”. His abilities as a teacher were exceeded only by the enthusiasm he displayed in the classroom each and every day. He made every student better ……. better student, better thinker, better prepared for college, but most importantly better prepared for life.
My deepest sympathies go out to Carson’s family. As you mourn your loss please consider how fortunate you were to have Carson as part of your family. You were even luckier than me.

TO ALL OF THE FAMILY I SEND PRAYERS AND HUGS. I FIRST MET CARSON THROUGH SAVAGE CONSTRUCTION CO. AND HE WILL CERTAINLY BE MISSED BY ALL OF US.

I was a high school junior when I met Mr. Bryan at Welllsburg High School. He was my chemistry teacher for both Chem 1 and 2. I learned so much from him about chemistry and he made it so interesting that we all wanted to do well for ourselves and for him. We had many lunch times where we would go into the lab and work on our experients. He was the best!! So sorry for your loss. He made a very positive impression on all of us at WHS.

I am so sad for all of us. Revelation 21:4—He will remove all of their sorrows, and there will be no more death or sorrow or crying or pain.

Kera, I was sorry to hear about your dads passing , my thoughts are with you and your brothers and sister
Nancy Dailer

Erin and Callen: So very sorry to hear about your Dad. It has been many years ago but I do remember his handsome smile and how he and Beecher Eaton loved talking about their family and their businesses.. My deepest sympathy to you and your family.

Prayers to Carson’s family. He was such a force especially when at Wheeling Jesuit. He will be missed.

Dear Callen and family,
Know we are thinking and praying for you. Much love to you all.

Dear Erin, Kera and family, You are in my thoughts and prayers. Sorry for your loss.