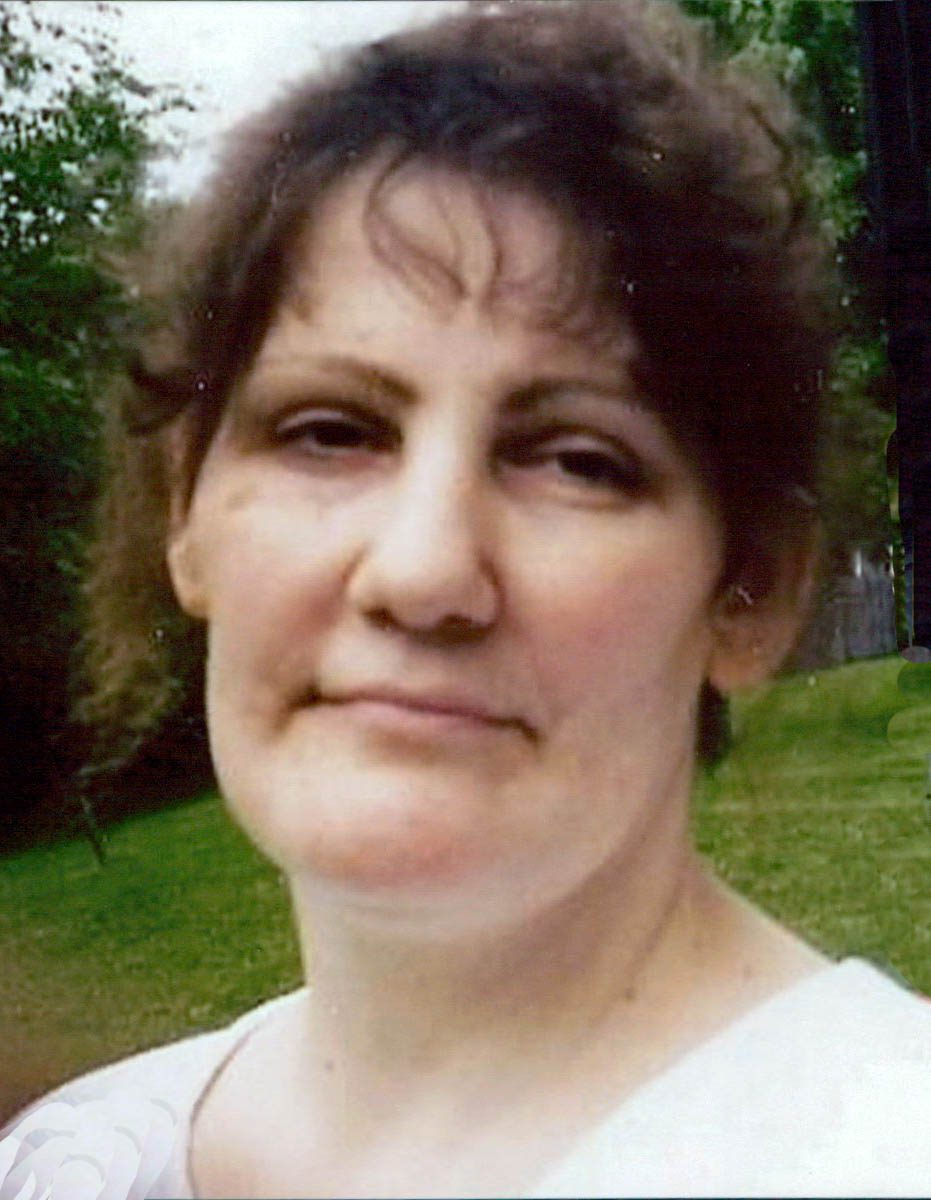 She was born January 16, 1949 in Wheeling, the daughter of the late Bertha Theiss.

In addition to her mother, she was also preceded in death by a brother Sonny Lytle and a sister Jeanette Anderson.

Friends will be received on Wednesday, August 18, 2021 from 2-8 pm at Altmeyer Funeral Home, Benwood/McMechen Chapel, 214 Marshall Street, McMechen. Services will be on Thursday, August 19, 2021 at 11 am at the funeral home with Life Celebrant Sarah Barickman officiating. Interment to follow at McMechen Cemetery.

Sincere sympathy to my friend Kim on the passing of your mom!!

Sorry for your family’s loss. Prayers for all. Thinking of you.

Thinking of all of you at this difficult time.

Dear Jamie and siblings, so sorry to hear that your Mom has lost her battle. You all were with her during her During her last days and that is a blessing. I am sorry that I cannot work the viewing for you, but I am scheduled elsewhere. I know that Altmeyer will do a beautiful job for you. Prayers and love.

Jamie and siblings, my heart goes out to you all that your mom has lost her battle. You were there for her in the end and that was a blessing. I am sorry that I can’t work her viewing for you, but I have been scheduled elsewhere. Sending love and condolences.

I am so sorry for your loss. Sending prayers and love

Where do I even start. We had so many moments together. The short time we all lived together as a family, until Mom passed away. But you and me, we always stayed very close. I am going to miss you so much! How we loved to talk on the phone for hours and hours!! I will never forget the time we laughed all night long about the little Buddha man with the hole in his leg. We had so many laughs together. You were always there for me when I needed you. I can really only remember one disagreement we ever had. It was over that stuffed dog that James gave you when you were dating. And I thought it was so pretty and I wanted it so bad. But I was young and didn’t understand why you wouldn’t give it to me. We shared so many secrets and wishes with each other. You were my big sister, but you were also my best friend. I am going to be lost here without you.

Our hearts are heavy this day with the passing of our cousin Ceceila…she was a wife, daughter, a sister and most of all a Mom. Rest in Peace Cil…and rise in glory in the name of Christ/…God Bless and comfort her family….

Ceceila was my older sister who I looked up to. I loved her very much and will miss her so.