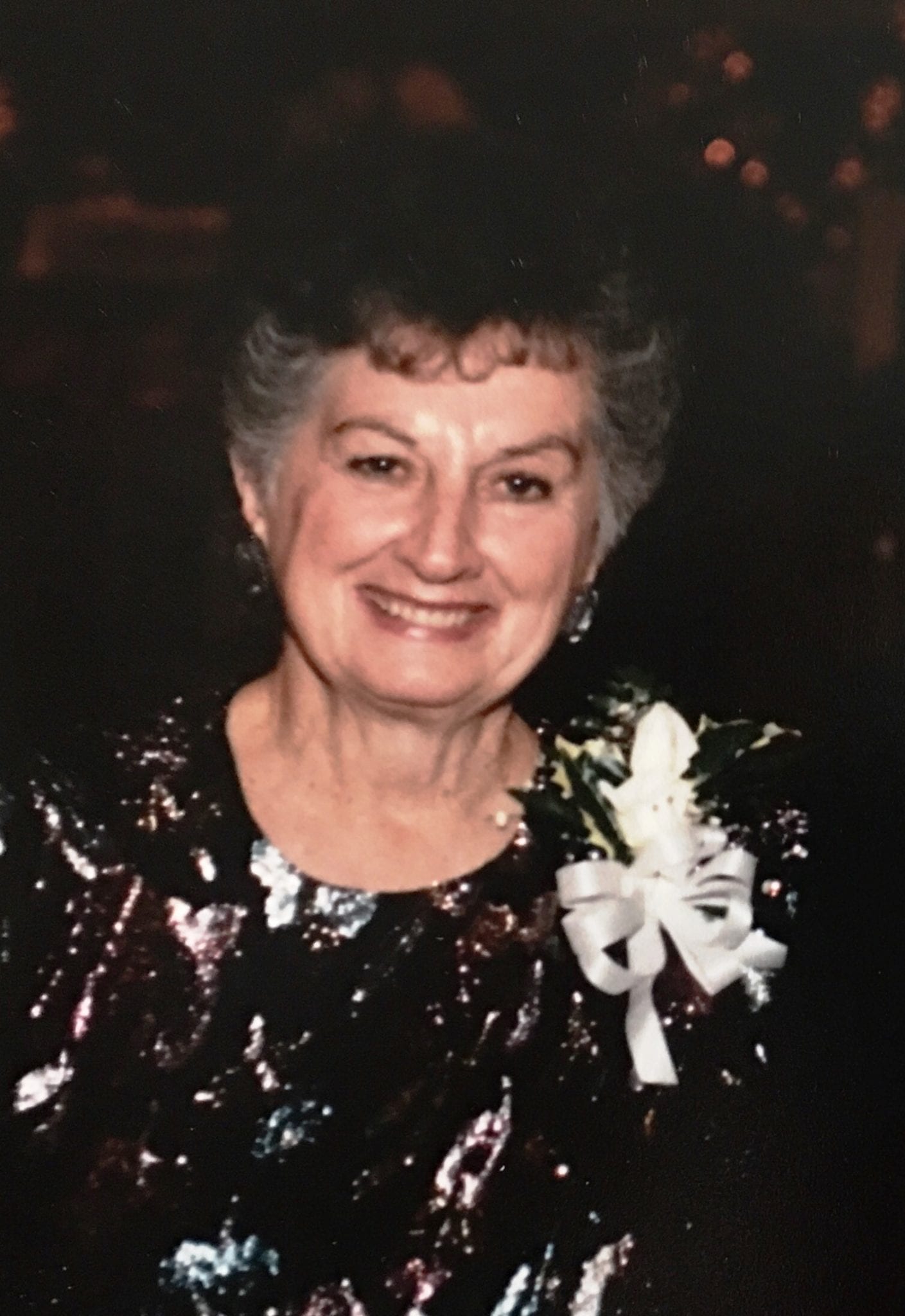 In addition to her parents, she was preceded in death by her loving husband, Lee Edward Petros (2011); a son (unnamed newborn); a newborn daughter, Lee Ann Petros; three brothers Charles, Bernard and Jerome Moncman; and a granddaughter Abigail Petros.

Friends and family may view the obituary and express their condolences to the Petros family at www.altmeyer.com.

Marianne, Bill and Family, So very sorry for your loss. Her smile and sense of humor lives on through you and your children. Many good thoughts and prayers being sent your way. I am sure Your Mom and Dad are holding hands and smiling and happy to be together again!

Bill and Family, Please accept our sincerest condolences with the passing of your mother. Our thoughts and prayers are with you all, during this time of loss, and always.

Bill, sorry to hear about your mom, she was a great lady. Thoughts and prayers to you and your family.

Marianne, Billy and family,
Our thoughts and prayers are with you. I was so blessed to know your Mom and Dad…they always made me feel like family and I loved them for that. Peace and love,

Marianne, I am so sorry for your loss. I pray that God will surround you and your family during this difficult time.

Marianne and Bill: Sorry to read about the passing of your Mom. I have many fond memories of growing up next door in Springdale. You all are in my thoughts and prayers.

Marianne and Bill: Very sorry to read about the passing of your mom. I have many fond memories of growing up next door in Springdale. You all are in my thoughts and prayers.

I truly loved this woman. Her kindness and joy were infectious. I will really miss her.

Marianne and Bill: We were very sorry to hear about your mom. I have very fond memories of her and your entire family as I grew up. Please know you all remain in our thoughts and prayers.