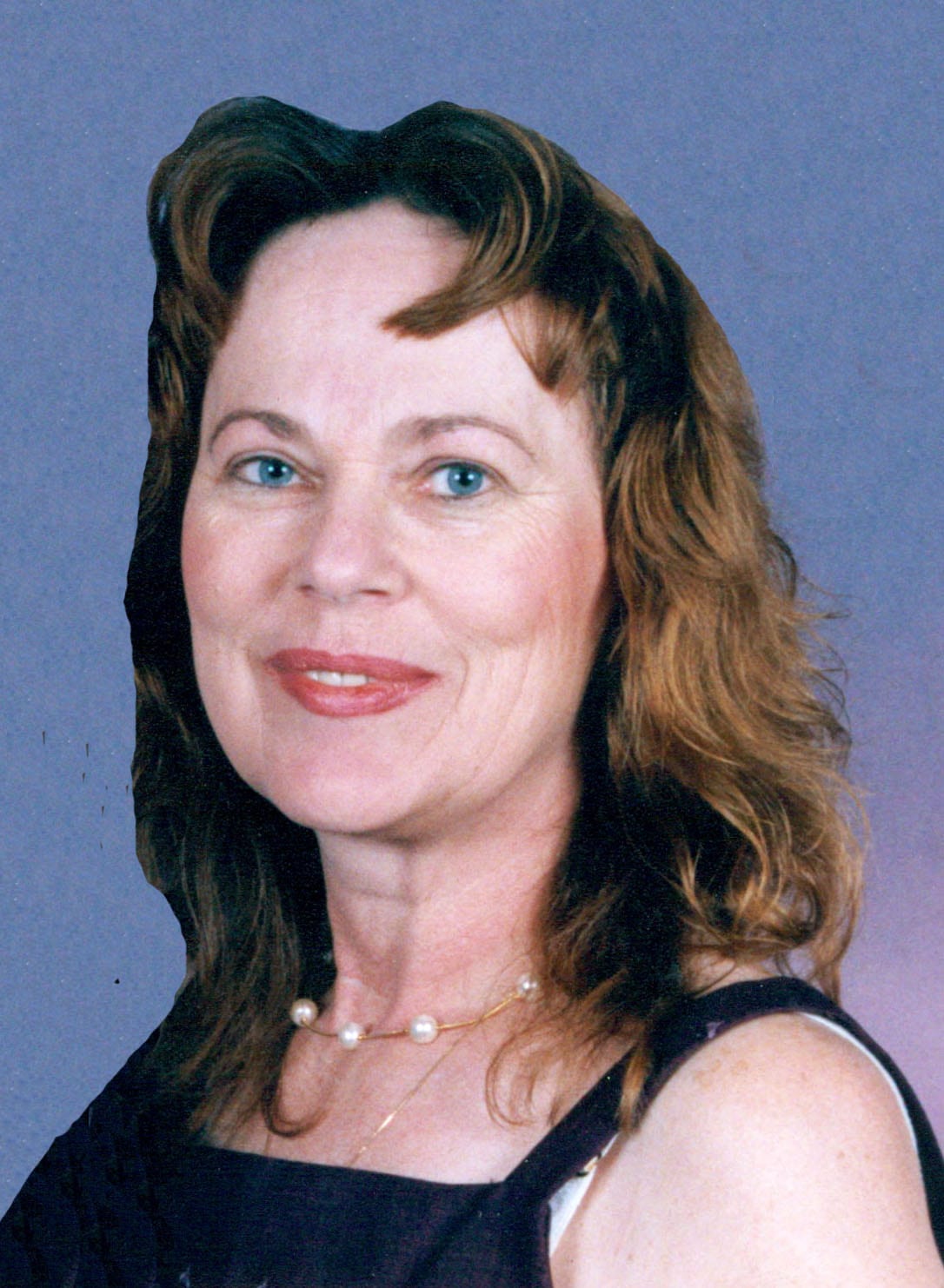 Charlene M. Edwards, of Wheeling, passed away Monday, June 13, 2016, at home surrounded by her loving family after a short battle with cancer.
She was born January 6, 1949, a daughter of the late Robert and Emily (Burns) Edwards. Charlene was a Catholic by faith, loved to garden and paint, but above all, loved spending time with her grandchildren and great-grandchildren.
In addition to her parents, she is preceded in death by three brothers, Daniel, Edward and Pat Edwards; and one grandson, Chad Parks (2015).
Charlene is survived by her loving fiancée, Warren Brinkman; three children, Gerry Palmer of Wheeling, Christine Palmer of Wheeling, and Doug (Gina) Palmer of Kansas City, KS; three siblings, Joanne Shultz of Wheeling, George (Barbara) Edwards of Wheeling, and Robert “Bob” Edwards of Deland, FL.; seven grandchildren; nine great-grandchildren; several nieces and nephews, and her two furry companions, Buddy and Boo.
Family and friends will be received Thursday, June 16, 2016 from 10 am until time of service at 1 pm at Altmeyer Funeral Homes, 1400 Eoff St., Wheeling, with Deacon Doug Breiding officiating. Interment will be at Mt. Calvary Cemetery.
The family would like to thank Valley Hospice for their care and support.
Memorial contributions may be made to Valley Hospice in C/O www.tmcfunding.com
Condolences may be offered to the family online at www.altmeyerfuneralhomes.com

Miss you Mom. I love you.

My heart hurts for all of the family. I’m somewhat lost for the right words, however, I can say my Aunt Charlene was one amazing, caring, loving, beautiful lady who touched many lives with her beauty, compassion and love. She will be deeply missed but her memory will go on endlessly. God Bless and sweetdreamz Aunt Charlene. I love you. Julie

To the Edwards family please accept our sincere condolences in the passing of Charlene. We loved her and enjoyed our years of friendship.
Connie Theiss-Grinstein &
Sandi Theiss-Niven

Christine, I am so sorry for the loss of your mother. From looking at her picture, you looked just like her. May God give you the strength to get through this. My sincerest condolences to you and you family…God Bless you all.

My sincere and deepest condolences to the family of Charlene. Denny Albaugh