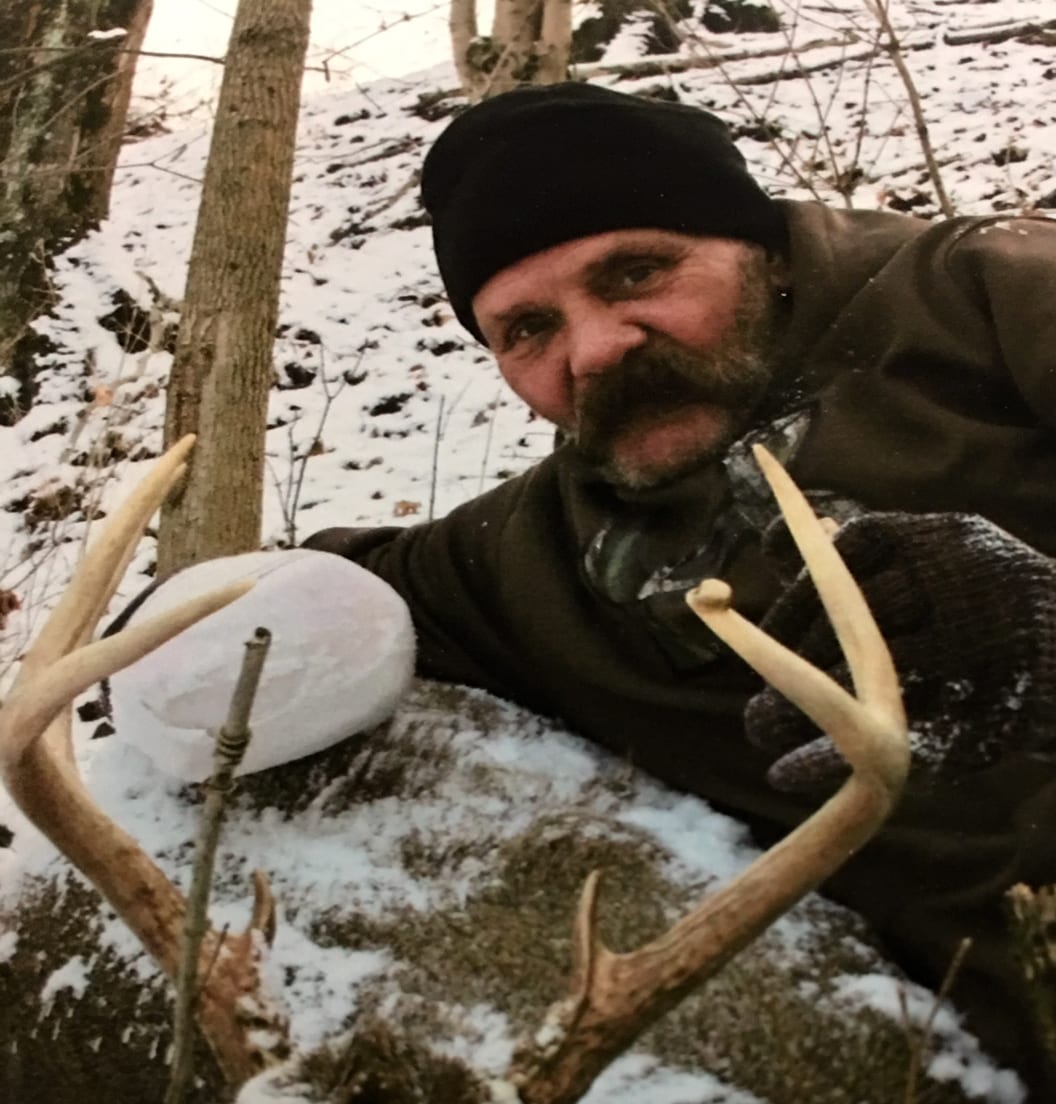 Chuck was a graduate of Wheeling High School, Class of 1972, a veteran of the Air Force and was Episcopalian by faith.
Along with his love for photography, he was an avid softball player and hunter, and he was a Black Belt in the American Bando Association.

Friends will be received on Wednesday, March 21, 2018 from 2-4 and 6-8pm at the Altmeyer Funeral Home, 1400 Eoff St. Wheeling, where services will be held on Thursday, March 22, 2018 at 11:00am, with Rev. Cyprian C. Osuegbu officiating.
The Moundsville Honor Guard will conduct full military services at the funeral home prior to the services at 11:00am

Dear Barbie and family,
We are so very sorry and will miss Chuck sorely. He loved his family and was so proud
Of each of you. He brought the best out in John in softball and kept him grounded while practicing with Jenna. Chuck always knew what to say when Jenna was having a not so good practice.
Find peace knowing he is no longer in pain and he is now your guardian angel and will continue to guide you and keep you safe just like he did while on earth.
Keeping you all close in our thoughts and prayers. Love you all like family.

Derick, please know that you and your family are in my prayers.

May your memories of Charles Namack, give you peace, comfort and strength…

Barb, Dekotah and Family,
You are in our thoughts and prayers. May you find comfort in the memories of Chuck. Please know that we are all here for you. Sending love your way. Ella, Haven Brak and Cheryl

So sorry about Chuck. While it’s been a long time since I’ve seen him, seeing his name brought back memories of playing men’s fast pitch softball and the early days of slowpitch. Back in the mid 70’s you could find a game every night of one or the other and tournaments every weekend. Chuck was quite a hitter in both.

I’m sure he got the most out of his brief time on this earth. My thoughts and sympathy go out to all of his family members, and his many friends he made during his lifetime.

My sincere and deepest condolences to the family and friends of “Chuck”. Denny Albaugh