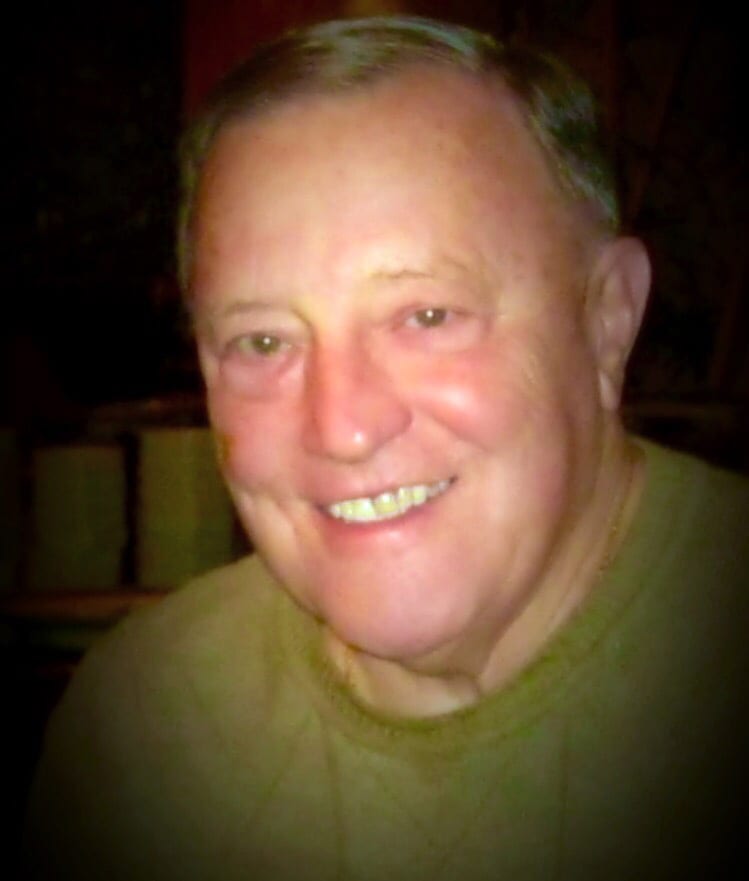 Charles “Del”  Delbrugge, 79, of Wheeling, WV died Sunday, April 3, 2016 in Liza’s Place, Wheeling surrounded by his loving family.  He was born June 27, 1936 in Bridgeport, OH to the late Charles and Ola (Ferrell) Delbrugge.

He was retired from Stone & Thomas Dept. Store where he worked for many years as a Buyer/Merchandiser and a devoted member of St. Vincent de Paul Catholic Church.  Del was an active member of Wheeling Central Catholic High School Boosters, a member of the Bellaire Sons of Italy, and a volunteer at Wheeling Hospital.

In addition to his parents he was preceded in death by a daughter, Rhonda Sue Delbrugge and a grandson, Joshua Delbrugge.

Friends will be received on Tuesday, April 5, 2016 from 2:00-8:00  pm at the Altmeyer Funeral Home, Elm Grove Chapel, 154 Kruger St., Wheeling where a vigil service will be held at 6:00 pm  Mass of Christian burial will be celebrated  at St. Vincent de Paul Catholic Church at 11:00 am Wednesday, April 6, 2016 with Msgr. Paul Hudock and Msgr. Fred Annie as co-celebrants.  Private interment in St. Mary’s Cemetery, Martins Ferry, OH at the convenience of the family.

We are so sorry to hear about your Mr. Delbrugge.

Liza, I’m so sorry to hear about your dad. I know you’re heartbroken and words sound hollow, but in time good memories will replace some of the grief and pain you feel in your heart at this time. Sending healing prayers for you, your mom and the rest of your family.

So sorry to learn of Del’s passing—very nice business person.

Marilyn and Family: Our sincerest condolences to you and your whole family. Del was an amazing Christian and loving person. May he forever rest in peace in the loving arms of our Lord. Our prayers are with you, The Spear Family, Tony, Joanne, Mary Evelyn, Helen and Kathy.

Thinking of you all…will miss seeing him weekly in the hallways of the hospital. He always had a kind word and a smile to share. Sending much love and praying for strength during this difficult time.

To the Delbrugge family. So very sorry for your loss. Keeping your entire family in our prayers.

My heartfelt prayers and sympathy go out to the Delbrugge family. Chuck was a beacon of light in TEC 192 and 193 during an integral part of my life. I’ll never forget his and Marilys agape love! I will always cherish my memories of Chuck and the Delbrugges!

Marilyn, I’m so sorry to hear of Del’s passing. I have so many fond memories with you both during my TEC years. May he rest in peace. You and your family will be in my prayers….

Scott & Family: So sorry to hear of the loss of your husband and father. My prayers are with you during this hard time.