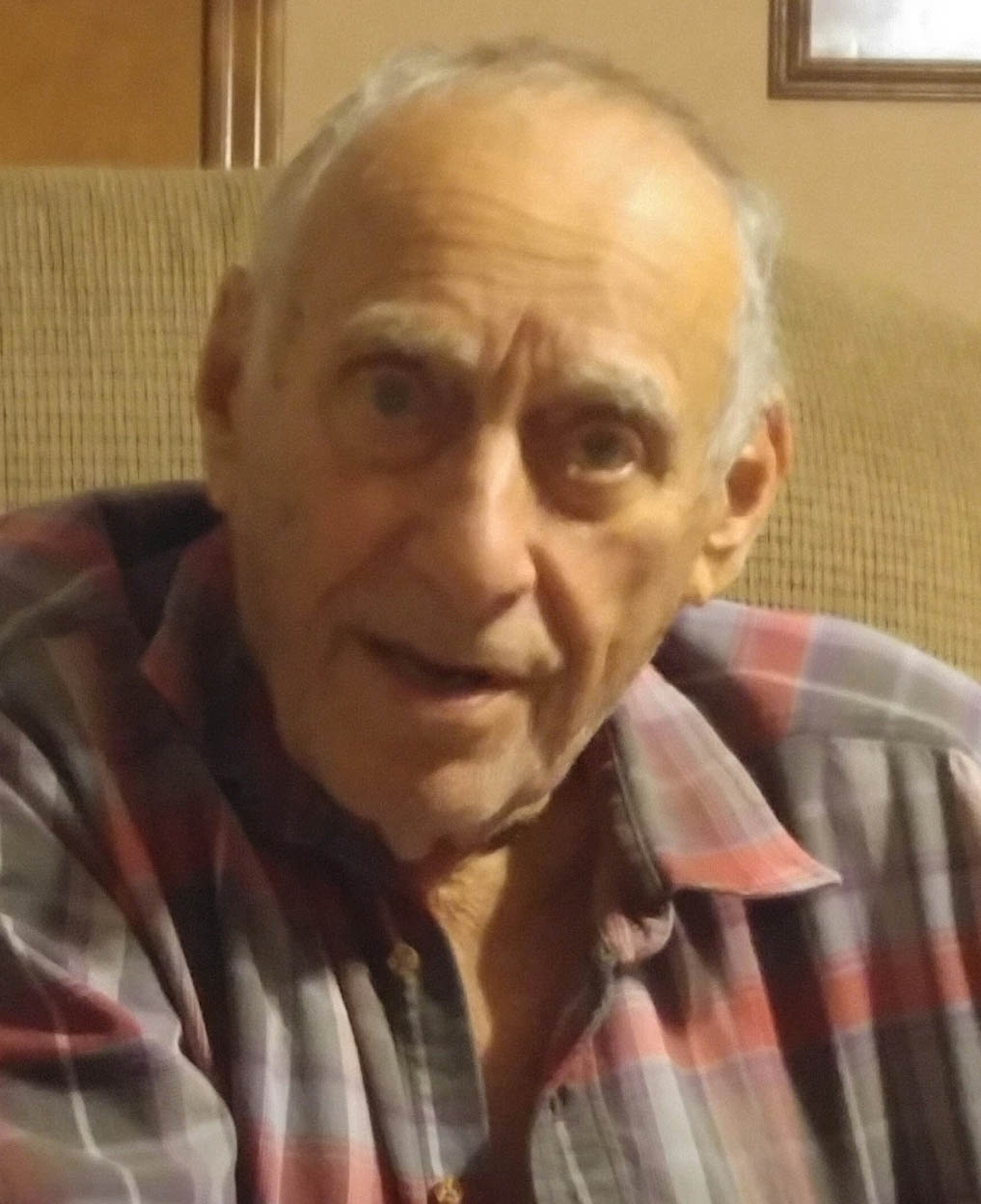 Charles Edwin Franklin, 96 of Cameron, WV went be with the Lord on Wednesday, December 29, 2021 at Arbors at Woodsfield.

Charles was a WWII Veteran and then worked for Marshall County School board and then with Remeke appliance store before starting his own business as an appliance repairman, for over 30 years until his retirement. He was a member of Woodhill United Methodist Church.

In addition to his parents, he is preceded in death by his loving wife of 72 years, Mary Katherine Franklin, and two brothers H. Richard Franklin and Ralph Franklin.

So sorry we couldn’t be with you this evening at the visitation this evening. Our thoughts and prayers are with all of you. We know he is in a better place.

Our deepest condolences to the family. You will be in our prayers.

So sorry to hear of Charles passing. The Franklin family we’re always there when you needed them. All the brothers and father worked with the Nick Baker family for many years. May he Rest In Peace

May your memories of Charles Edwin Franklin, give you peace, comfort and strength…

We are so sorry to hear about Uncle Charles passing. Please know that everyone is in our thoughts and prayers.

All our love, Jim and Jodi

Dad,
May this candle light our way until we meet again.
Love you Always, Karen

Dad,
May this candle light our way until we meet again.
Love you Always, Karen

So sorry for your loss, Helen Franklin Yocum family