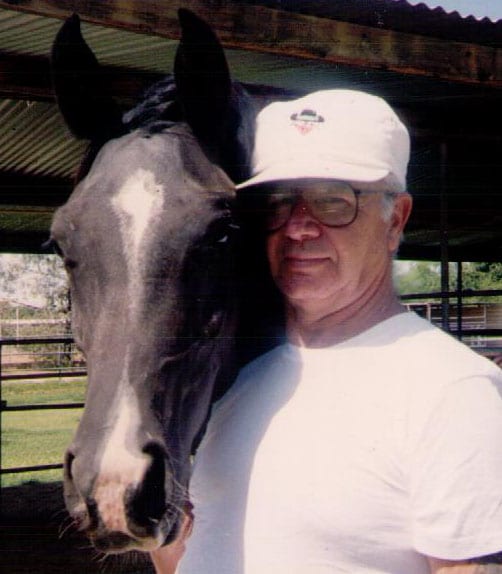 Brandon, Charles Eugene, 88, of McMechen, passed away Monday, June 19, 2017 at the Ohio Valley Medical Center, Wheeling.
He was born on March 30, 1929 in Benwood, WV., the son of the late Edward and Pearl Barker Brandon.
Charles was a retired laborer for Wheeling-Pittsburgh Steel Corp. , a member of McMechen-Benwood United Methodist Church and a U S Navy veteran.
In addition to his parents, he was also preceded in death two sisters Bernetta Marsh and Mary Boginski, three brothers Ralph, Leo and James Brandon.
Surviving are is wife Beulah Baker Brandon, a daughter Nancy Norris (Kip) of Bethlehem, Wheeling, a son Robert Brandon (Glenda) of McMechen, four grandchildren, Bobby Brandon (Lindsay), Megan Hindman (Chad) Teresa Anderson and Brandon Norris (Tabitha), seven great-grandchildren, Dakota, Hailey, Aiden , Chylie, Cooper, Anna and Kinsley, several nieces and nephews.
Private visitation and interment will be held at the convenience of the family.
Online condolences may be made to the family at altmeyerfuneralhomes.com
Arrangements by Altmeyer Funeral Home, Benwood-McMechen Chapel, McMechen.

I miss you pap

So sorry to hear that Uncle Charles had passed away we were not told. He was R Uncle and will be missed greatly. Condolences to his family.

Bob and Nancy, so sorry on the loss of your dad. He was a good man with a good heart and was liked by all who knew him. I’m sure he will be missed, but he now resides in a better place. God bless you Chuck until we meet again.

I will never forget you and miss you always

May your memories of Charles Eugene Brandon, give you peace, comfort and strength…