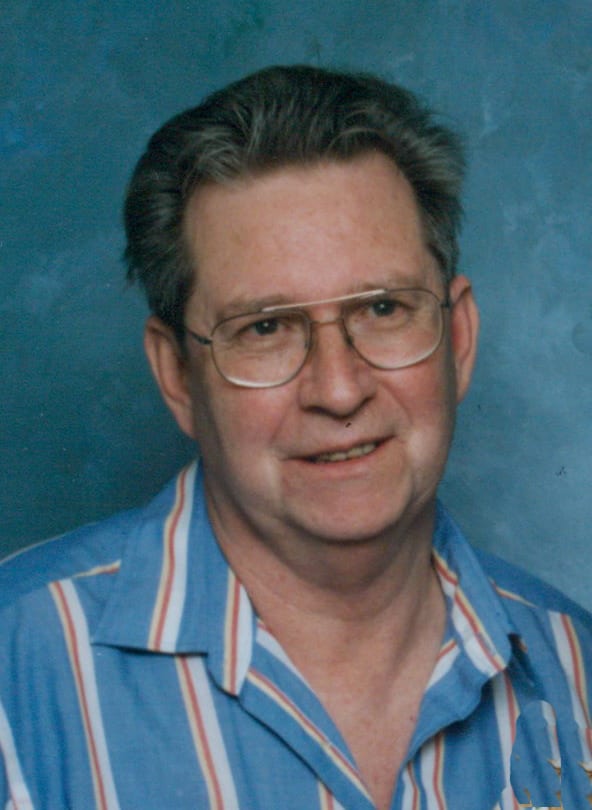 Charles Foster Reynolds Sr., 75, of Powhatan Point, Ohio, formerly of Moundsville, WV, passed away Wednesday, February 6, 2019, in Acuity Health Care in Bellaire, Ohio.
He was born August 24, 1943, a son of the late Alex Foster and Ada (Richmond) Reynolds of Cameron, WV. Mr. Reynolds retired from WV Department of Highways after 25 years of service.
In addition to parents, he is preceded in death by two brothers, Donald and Harold Reynolds and one sister, Helen Reynolds Liltton.
Charles is survived by his loving wife, of 52 years, Ruth Ann (Baker) Reynolds of Powhatan Point; two sons, Charles (Nicole) Reynolds Jr. and Scott (Melinda) Reynolds both of Moundsville; four grandchildren, Nathaniel, Justine, Caitlin and Brooke all of Moundsville; two sisters, Mary Logsdon and Betty Clark both of Cameron, WV and several nieces and nephews.
Family and friends will be received Sunday, February 10, 2019, from 2-4 & 6-8 pm, at Altmeyer Funeral Homes, Lutes & Kirby-Vance Chapel, 118 Grant Ave., where funeral services will be held Monday, February 11, at 11 am with Dr. Mitch Johnston officiating. Interment will be held at Halcyon Hills Memorial Gardens.
Memorial contributions may be made to Marshall County Animal Shelter by clicking here.
Condolences may be offered to the family at www.altmeyerfuneralhomes.com.

I’ve known Charles since I was a little girl. He married my cousin Ruth. He was a jokester. Always laughing. Although I haven’t seen him for awhile, my condolences go to my cousin and family. He’ll be missed. God bless you all..

Many prayers for the family!

In Memory of my Uncle Charles Reynolds. As a child growing up when I had a chance to visit my Uncle it was so much fun. I remember one time in West Virginia he took us to the store and we all got RC Colas and Moonpies. Uncle Charles was a very sweet man. I remember he loved to laugh and make people laugh. He loved God and his family. I’ll never forget our chats about his Grandchildren one by one as they were being born into this world. That was one happy Grandpa. He loved them all. This is only good bye for now but not forever for I will see him one day in heaven. Until then he and our family in heaven will pray around the Throne of God for all of us down here. I love my Uncle Charles.

Charles and Don were very close Brothers ,They would talk for hours on the phone telling stories of there childhood. Charles has always been there for his family and friends .He was a wonderful Brother in law and will be greatly missed but he is in Heaven rejoicing happy free of pain .❤️