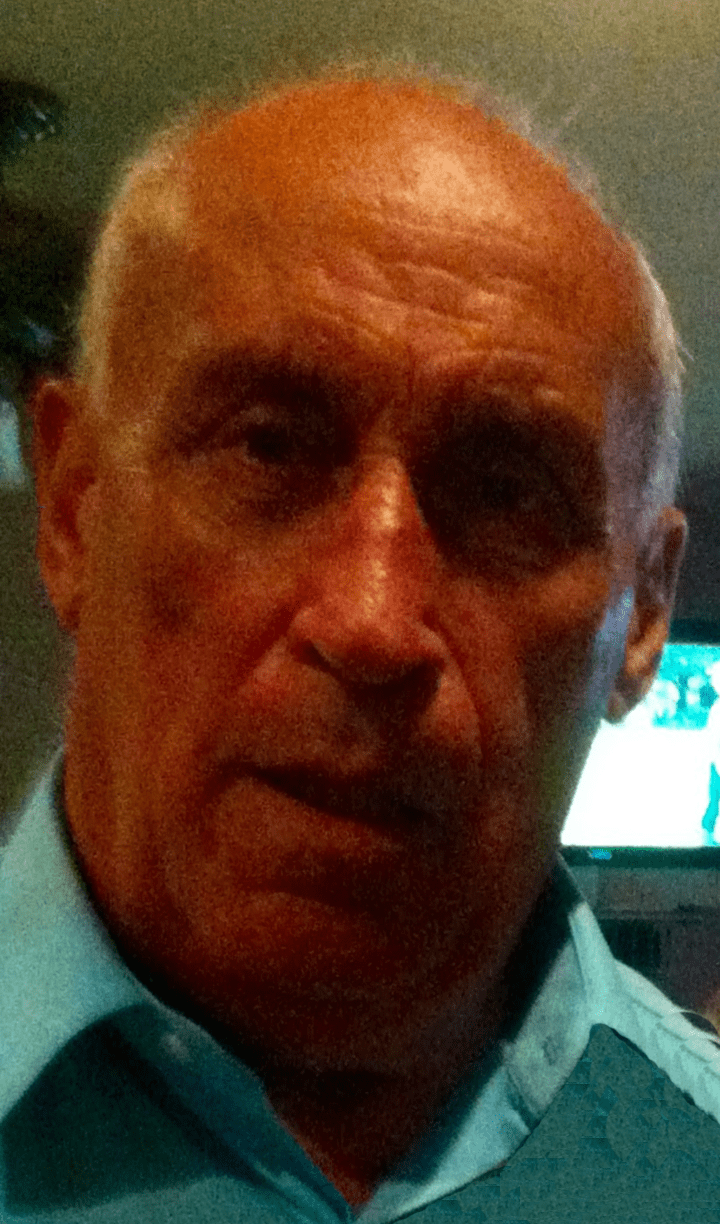 He was born on March 10, 1938 in Wheeling, West Virginia to the late Wilbur and Jean (Ruckman) Hawkins and he has been a resident of Lake Wales, FL for 10 years moving there from Wheeling, West Virginia. He was a retired Plumber/Pipefitter from Wheeling Local 83. Charles was an avid fisherman, Moose Lodge Trustee, and a member of the American Legion and VFW of Florida. He was also a member of the IOLA Club and Cave Club of Wheeling.  He served in the US Army.

Sad to lose such a great person. Hawk was a good friend and fishing companion. Our condolences to Dee, Chuck and the rest of the family from Leslie and I.

Truly great friend , and fishing companion. You will be missed. Good fishing and rest in peace. Condolences to Dee, Chuck and the rest of the family from Leslie and I.

Truly good friends are few ! Always there to give a hand, LOTS of good memories. God Bless your family , in my prayers. Will be missed by many.

My friend and classmate from Jr. High school, “Bud” was a Great Guy, he will be missed by all..

My sincere condolences to the family of “Hawk”. He was a great friend, great classmate, and great basketball player.

My sincere condolences to the family of “Hawk”. Denny albaugh

May your memories of Charles H. Hawkins, give you peace, comfort and strength…