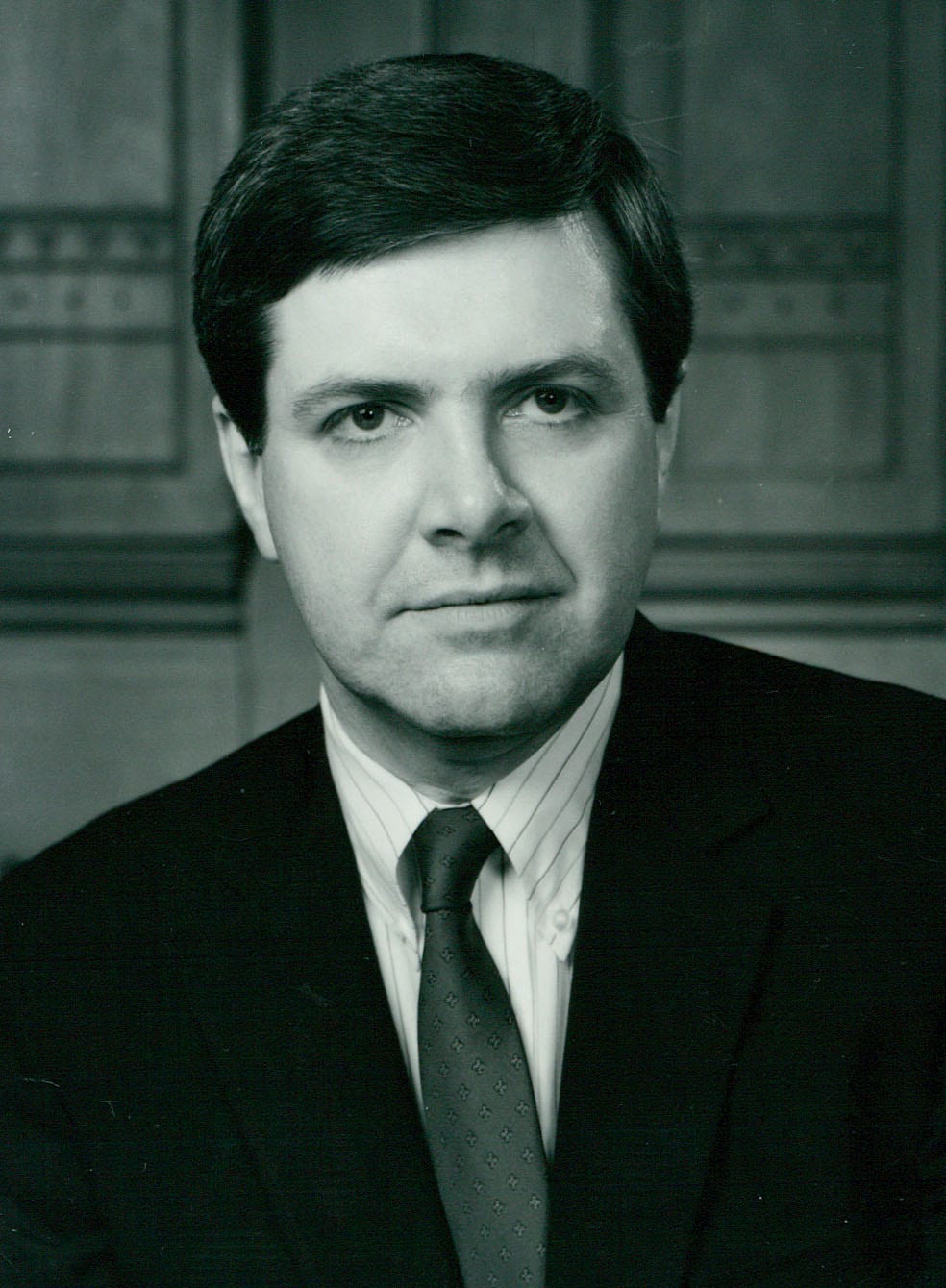 Chuck was born February 17, 1942 in McMechen, W.Va., a son of the late Clarence C. and Mary (Pyle) Porter. He was a 1959 graduate of the former Union High School, Benwood; received his A.B. Degree from W.V.U. in 1963; and graduated from the W.V.U. School of Medicine in 1968. He practiced obstetrics and gynecology in the Wheeling area from 1976 until his retirement in 2003. He was a member of St. Vincent de Paul Catholic Church; the American Legion, Post 46, Benwood; and was a veteran of the U.S. Army Reserves.

In addition to his parents, Chuck was preceded in death by his two brothers, Ed and Fred Porter. He is survived by his loving wife of 54 years, Sarah A. (Conti) Porter; three daughters, Kim (Rob) Gerling of Hudson, Ohio, Barbara (Scott) Knollinger of Valley Grove, and Kersten (Phil) Marquart of Triadelphia; five grandchildren, Porter and Luke Knollinger, Kate Gerling, and Morgan and Lauren Marquart; and several nieces and nephews.

Memorial contributions may be made to Liza’s Place, Valley Hospice Care Center South, 10686 State Route 150, Rayland OH 43943 (Click Here), or online at www.TMCFunding.com. Online condolences may be offered to the family at www.altmeyerfuneralhomes.com.

I was so sorry to hear of your loss. Sending prayers and my deepest sympathies.

Loved him as a doctor and a friend. Prayers to you Sarah, Kim, Barbara and Kirsten and all your families. Love you all.

My sincere condolences to the Porter family. Dr. Porter was my obstetrician many years ago and delivered my daughter. A truly caring man and gifted practitioner. May God now welcome him in to his loving embrace and comfort you in the difficult days ahead.

I was very lucky to spend a large part of my childhood with the “Porters”….My parents were best friends with them…and there was never a dull moment…they laughed together for many years. I feel my life was so enriched to have been a part of Chuck’s life!! He was a Dr. to all of us… including our pets!! We vacationed with them…and I would have no one other than him deliver both of my children. Here’s to you Chuck…hope you and my parents are up stairs laughing as you always had when you were together!! God gained an angel!!! We will miss you my friend… Love you Sarah, Kim, Barbara, and Kersten

Sarah Ann, So sad to hear about Chuck. Our hearts go out to you, the girls and their families.

My thoughts and prayers are with entire family. Church was always a joy to be around. My love to you all.

May His Memory Be Eternal! We are very sorry for your loss.

Chuck was a truly amazing person. In adddition to being an awesome friend to us, a caring and dedicated doctor to his patients, he was a devoted family man. He had many passions in life, but the two that truly stand out were practicing medicine and spending time with his wonderful family. It is impossible to count how many people Chuck helped during his lifetime, but he is loved and appreciated by all who were fortunate to know him. We will miss our fun times together over the years and I can’t begin to think about how we will continue without him. Our prayers go out to Sarah, Kim, Kersten and Barbara and those beautiful grandchildren. It is said that “to live in the hearts of others is to never die.” Chuck, my friend you will live forever in our hearts.

My thoughts and prayers are with you during this difficult time.