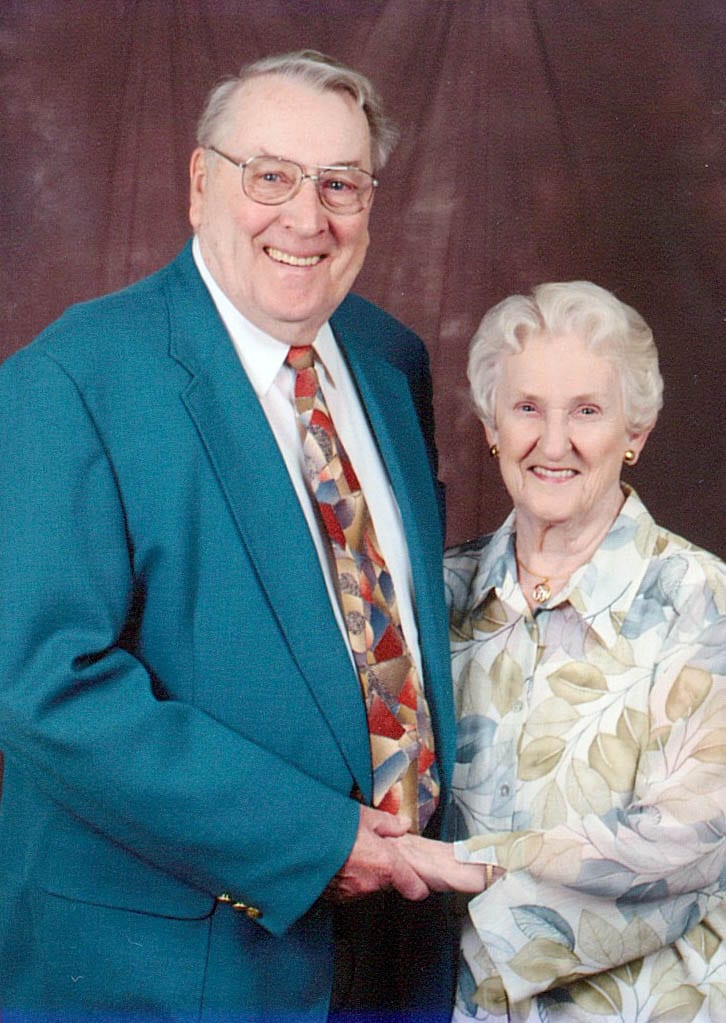 Chuck was born June 26, 1928, in Bridgeport, Ohio, a son of the late Charles A. and Marie E. (Coyne) Shepherd. He was a member of Our Lady of Peace Catholic Church; the Wheeling Reelers Square Dance Club; the Barnesville Genealogy Society; and was a former member of the Knights of Columbus. He was also a member of Wally’s Squadron, Summersville, W.Va., the Hill Hoppers Model Airplane Club; and a Silver Eagle member of the St. Clairsville R.C. Flyers.

In addition to his parents, Chuck was preceded in death by his loving wife of 66 years, Margaret “Peg” (Osterman) Shepherd, in 2015; a sister, Anna Marie Slaga; a daughter-in-law, Karen Lowry-Shepherd; and son-in-law, Peter A. Daniel.

Mass of Christian Burial will be celebrated at 10 am, Monday, February 13, 2017, at Our Lady of Peace Catholic Church, with Msgr. George Coyne and Rev. Douglas Ondeck as celebrants. Interment will follow in Mount Olivet Cemetery.

Flowers are appreciated. Online condolences may be offered to the family at www.altmeyerfuneralhomes.com

Mary Jo & Patty, so very sorry for your loss. Our prayers are with you. Bill Shilling will be greeting your Dad at heavens gates and they will reflect on fond memories. Peace be with you all.

My dear cousins, I am so sorry to hear that your Dad has passed away.He was a great man. Remember he will always live on in your memories

To Mary Jo and Family, It’s been a long time since I had seen your father; however, I will never forget his kindness – letting me tag along on a camping trip, years ago, and getting to watch he and your mom square dance. I am forever grateful for that wonderful memory. You are all in my thoughts and prayers. May it be of some comfort to know that he is now with your mom and in the arms of our Lord.

We are so sorry for your loss.

My condolences to the Shepherd family. I will miss Chuck and our Coyne family reunions will not be the same.

I will miss you, Chuck. We will all miss you. We had some great times flying the planes. I will take care of the big Cub. My best to Peg. What a wonderful lady! My prayers and thoughts to your family. God speed.

Patty and Family, We are sorry for your loss. Many prayers to you and family during this grieving time.

Dear Patty and family,
Mythoughts and prayers are with all of you

I was saddened by the news of the loss of my friend .Please accept my deepest sympathy. I have known Chuck for seventy five years and I am fortunate that our paths had crossed. Chuck was a caring person who loved God and Our Church. He is one the last remaining giants of our era and he will surely be missed. We are thankful to his parents for giving us Chuck. We celebrate his new life with Our Lord and humbly ask for his prayers.

Chuck was a good friend to remote control flying. He was always a willing volunteer to explain the basics of aviation to the children at the schools we visited. He took hundreds of photographs during the years that he was part of the hill hoppers flying club. Keep flying straight and true.