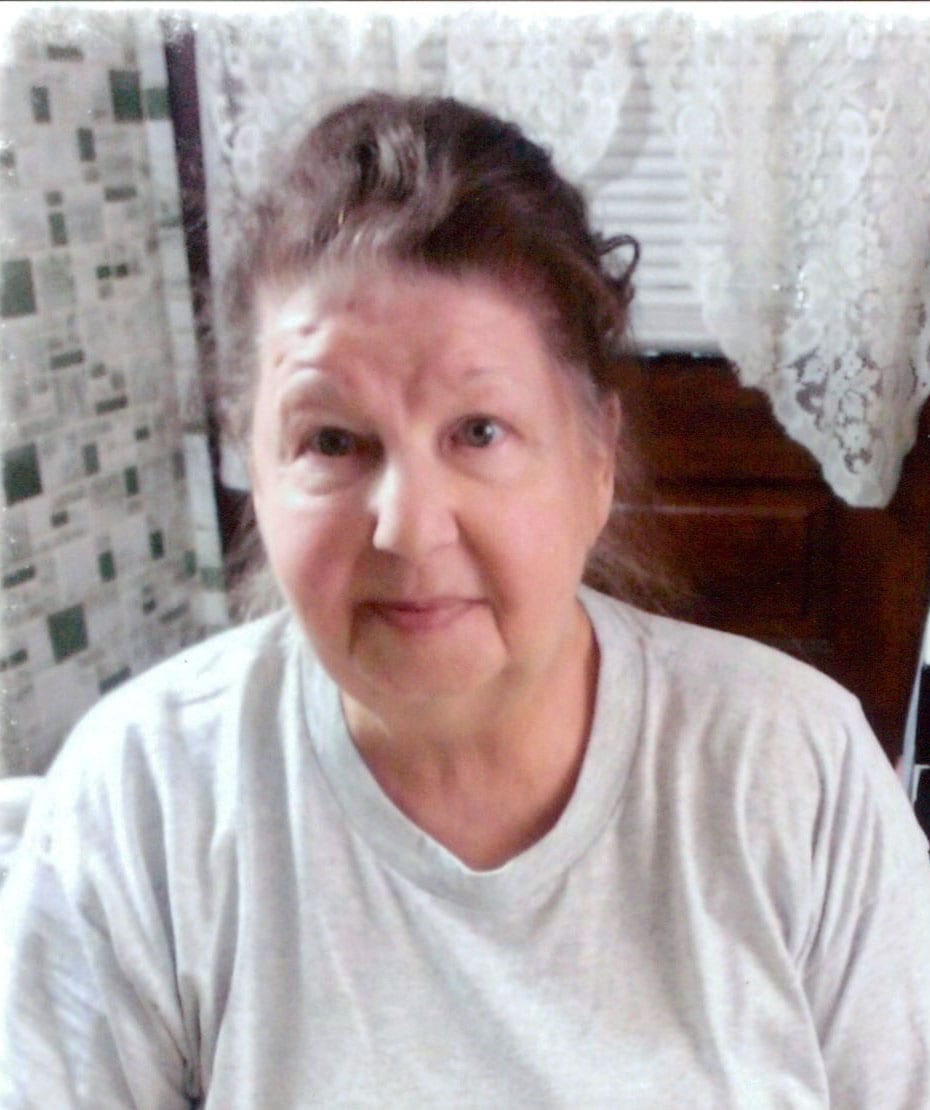 DUYMICH, Charlotte H., 78, of Moundsville, W.Va. died Saturday, May 28, 2016 at Reynolds Memorial Hospital.
She was born September 7, 1937 in Wheeling, W.Va., the daughter of the late Charles and Nellie (Anderson) Parker. Charlotte was a retired employee of the West Virginia Department of Highways, as a secretary. She worked at Giant Eagle in Moundsville in the deli. She was a member of St. Francis Xavier Catholic Church in Moundsville. She was also a member of the Wheeling Wheelers, the Ohio Valley Promenaders, the St. James Church Prayer Group, Women’s Aglow, and God’s Children Prayer Group of St. Francis Xavier Church.
In addition to her parents, she was preceded in death by her husband of 57 years, Charles Duymich, and two sisters, Dolores Marsh and Twila Marsh.
Surviving are her two sons, Charles Francis (Sara) Duymich of Va. And Stewart Brian Duymich of Calif.; two daughters, Tina Marie (Michael) Bohrer of Sardis, Ohio, and Lori Kathleen (John) Wolverton of Canton, Ohio; One brother, Charles (Tae) Parker of Holiday, Fla.; nine grandchildren, Leah Kay Senecal of Columbus, Ohio, Shyla Bohrer of Columbus, Ohio, Amanda Wolverton of Moundsville, Danielle Duymich of Hawaii, Christopher Duymich of Calif., Kathleen Duymich of Texas, Julia Duymich of Wheeling, Jessica Duymich of Ala., and Dawn Duymich of Ala.; eight great-grandchildren, Phoenix Wolverton of Moundsville, Hayden and Ragan Senecal of Columbus, Ohio, Ashley, Autumn, Vincent Cox of Ala., and Skyelynn of Wheeling; and several nieces and nephews.
Charlotte welcomed everyone into her home. She was generous, loving, and kind-hearted. She enjoyed card games, spending time with her family, reading her bible, and attending prayer meetings. She lit up the room with her warming smile and open heart. Charlotte took care of everyone and was a wonderful caregiver to her mother, Nellie, her father, Charles, and her husband, Chuck. She brought happiness to those who were lucky enough to cross her path. She truly was an angel on Earth. A special thanks to our sister, Tina, for being there when we could not be.
Friends will be received on Wednesday, June 1, 2016 from 2-4 & 6-8 pm at the Altmeyer Funeral Home, Benwood-McMechen Chapel, 214 Marshall Street, McMechen, where funeral services will be held on Thursday, June 2, 2016 at 11 am with Rev. That Son Ngoc Nguyen officiating. Interment will follow in Parkview Memorial Gardens.
Online condolences may be expressed to the family at www.altmeyerfuneralhomes.com.

Charolette was a wonderful person, attended church with her for years and she was a great neighbor, I will miss seeing her and am saddened greatly for your loss, am praying for comfort to the family

Charlotte was a wonderful woman justknowing she is with your dad and god .should bring you some comfort illalways remember her hard working ethics never showingpeople anything but kindness

your mom was a wondedrful lady god just got another angel

Tina, Lori, Brian & Chuck, I am so saddened to hear that your Mother has passed. The last time I was home (2009) I saw her and your Dad when Donnie died. It didn’t matter that we didn’t see each other often, but when we did it was great. I have such wonderful memories of her and my Mom playing cards with our Dads. She truly loved everyone and the feeling was mutual. She was kind, and loving. I agree the room lit up when she was in it. You will be in my thoughts and prayers in the coming days. Please accept my heartfelt condolences. Love, Debbie

Tina, Chuck, and Brian: So sorry to hear about your mothers passing. Even though I had not seen her in years, she still recognized me everytime I went into Giant Eagle.
Just remember that she is now at peace, and once again reunited with your dad.

Thoughts and prayers to your entire family.