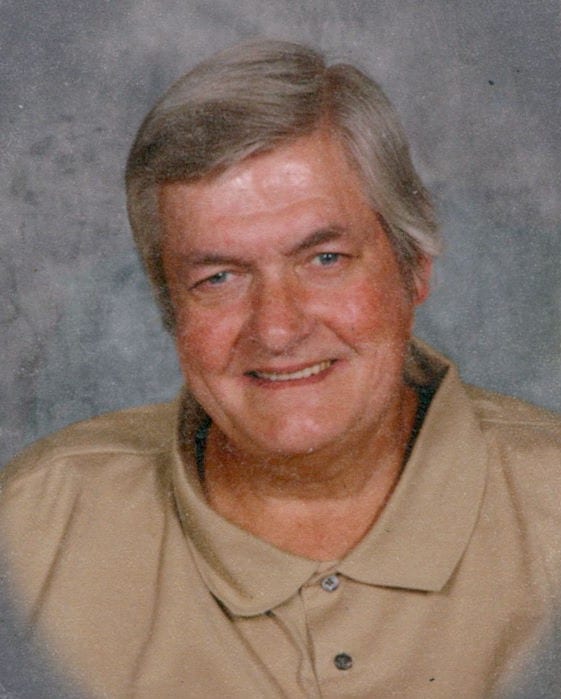 Craig was born April 18, 1954, in Glen Dale, a son of the late Frank D. and Bertha (Wetzel) Fullerton. He was a Christian by faith; Retired from Consol Energy, Quarto No. 4 Mine, Powhatan Point, OH; a member of the United Mine Workers Local 1785, District 6-31; and previously a member of the McMechen Volunteer Fire Department for 21 years. He was also an avid gardener and a huge Miami Hurricanes fan.

In addition to his parents, Craig was preceded in death by his brother, David Fullerton; his father-in-law and mother-in-law, Andrew & Luella Kosky; and two brothers-in-law, Doug Strope and Rick “Bear” Kosky.

Craig is survived by his loving wife of 45 years, Connie Lou (Kosky) Fullerton; and his daughter, Wendy (Justin) Smith of Burgettstown, PA. He was “Pappy” to Jacob and Sarah Smith of Burgettstown. Also surviving are two brothers-in-law, Duke (Diane) Kosky of Moundsville and Dan (April) Kosky of McMechen; three sisters-in-law, Donna (Chris) Taskalines and Crystal Kosky, both of Moundsville, and Penny Fullerton of Glen Dale; and several nieces and nephews and great-nieces and nephews.

Craig’s family would like to give a special thanks to the nurses and staff at Continuing Healthcare of Shadyside, for the wonderful care that Craig received while there.

Friends will be received on Wednesday, April 21, 2021, from 2-4 & 6-8 pm, at Altmeyer Funeral Home, Lutes & Kirby-Vance Chapel 118 Grant Avenue, Moundsville. Friends will then be received at the funeral home on Thursday, April 22, 2021, from 11 am until time of service at 12 pm, with Rev. Wesley Howsare officiating. Interment will follow in McMechen Cemetery.
Online condolences may be offered to the family at www.altmeyerfuneralhomes.com.

So sorry for your loss. Craig was a good man. We will miss him driving down the street in his wheelchair. Prayers to your family

Our deepest sympathy on your loss. Our hearts and prayers are with you. Judy Seabright & family

Connie, I am very sorry for your loss. I pray that God gives you comfort during this difficult time.

I had the pleasure of meeting Craig , at city cafe where I worked . I called him tank . He was a great man , always treated me with a good joke . I so enjoyed him . He always was a respected man he talked about his garden his grandchild and how much he loved his wife . He was a joy to chat to .

Craig was one of my very best friends growing up. We hung out at the East End every day. He lived across the alley from me so he was always at my house. His mom was our cub scout leader and his dad was our boy scout leader. I was privileged to be his best man at his wedding. My condolences to Connie and her family. I will miss him greatly.

While I haven’t seen Craig much through the years, I’ll always remember our youngers days playing at East End along with Hank, Frannie, Rod, Kysor, the Campbells and a EEDA cast of others. He wasn’t know as WHALE then, but “MILTON” after the lovable 60’s cartoon character Milton the Monster. Among my memories of Craig was his attendance at a JERRY WEST basketball camp and his bragging about blocking “the LOGO’s” shot (before Jerry even was the LOGO) and in a Colt League baseball game throwing a ball over the backstop from right field just because he wanted to see if he could do it. My thoughts and sympathy go out to all of Craig’s family and many friends. Thanks for the memories, MILTON, our childhood gentle giant.

Connie and Wendy, We are sorry for your loss and send you both our condolences.

Connie and Wendy,
I am so sorry for your loss. I remember spending a lot of time at your house when Wendy and I were kids and he was such a great guy! Sending prayers your way.
Courtnay (Snezik) Keller