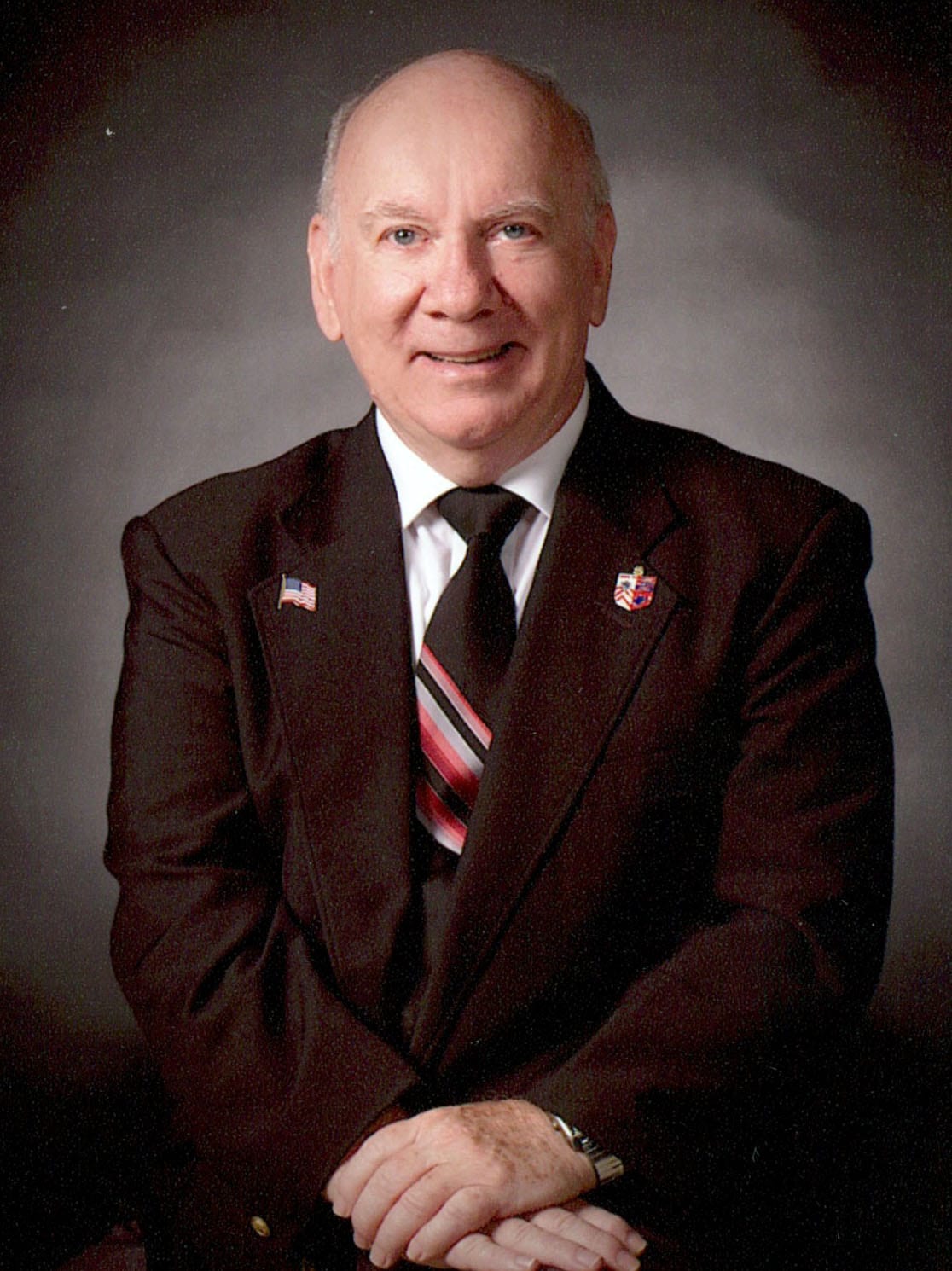 Visitation
Sunday January 17, 2016
12:00 pm - 5:00 pm
Altmeyer Funeral Home - Benwood-McMechen Chapel
214 Marshall Street
McMechen, WV 26040
304-232-1710 | Directions
Service
Monday January 18, 2016
11:00 am
Our Lady of Peace Church
2 Allendale Road
Wheeling, WV 26003
Directions
Curtis Alton “Al” Bowers, 73, of Benwood, WV, passed away Tuesday, January 12, 2016, at Ohio Valley Medical Center.
He was born February 11, 1942, a son of the late Curt Anderson and Jessie (McCabe) Bowers. Al was an active member of Our Lady of Peace, a 4th Degree Knight and Altar server with the Knights of Columbus #12195 as well as Caroll Council #504. He worked in retail sales in various Ohio Valley locations until his retirement in 2001. Al was a sports fanatic, an avid fan of WVU, the Pittsburgh Steelers, and the Cleveland Indians. He truly enjoyed traveling with his family.
In addition to his parents, he is preceded in death by two brothers, Gaylord Bowers and John Ward, and one sister, Edna Bowers.
Al is survived by his loving wife of 47 years, Rita of Benwood; children, Erin Bowers of Wheeling, Jeffrey (Pam) Bowers of Shadyside, Ohio, and Lisa (Richard) Wendt of Cameron, WV; one brother, George Bowers of Roscoe, PA; five grandchildren, Justin, Jenna, Kiersten, Kolten, and Kyla; several nieces, nephews, cousins and friends.
Family and friends will be received Sunday, January 17, 2016 from 12-5 pm at the Altmeyer Funeral Home, Benwood-McMechen Chapel, 214 Marshall Street, McMechen, with a family prayer service at 4:30 pm. Mass of Christian burial will be Monday, January 18, at 11 am at Our Lady of Peace Church with Fr. Dennis Schuelkens officiating.
In lieu of flowers, memorial contributions may be made to the Knights of Columbus #12195 in C/O www.tmcfunding.com.
Online condolences may be offered to the family at www.altmeyer.com.
14 Condolences
Inline Feedbacks
View all condolences
Denver and Sandi Haught

Sorry to hear of the passing of Al, he was someone who always greeted me with a smile and handshake, myself and Sandi wish you our deepest sympathy.

We remember Al as being so friendly & caring. Will definitely be missed. Remembering all in our prayers.

I am so sorry for your loss. Please know that all of you are in our thoughts and prayers.
Kenny & Jennifer Staley

Rita, We are so very sorry for this great loss to you and your family. Al was a truly gentle and kind man.

Please be assured of my prayers for the repose of Al. May he rest easy!

To Rita and family, Having known you and Al for so many years, it was a shock to hear of Al’s passing. No matter when we lose someone we have loved for so long, it is always way too soon. Think of the great times you shared, the laughs and the tears, knowing that they were what made you a great couple. Our love and prayers are yours in this time of loss. Geneva T & Steve F

Rita and Family,
Our deepest sympathy to you and the family. Our prays and thoughts are with you.

Rita and family, Our heartfelt sympathy. We will keep you and Al in our prayers. Al was a true warrior of Christ.

Rita and family so sorry for your loss. Al was a good guy he will be missed by all who knew him.