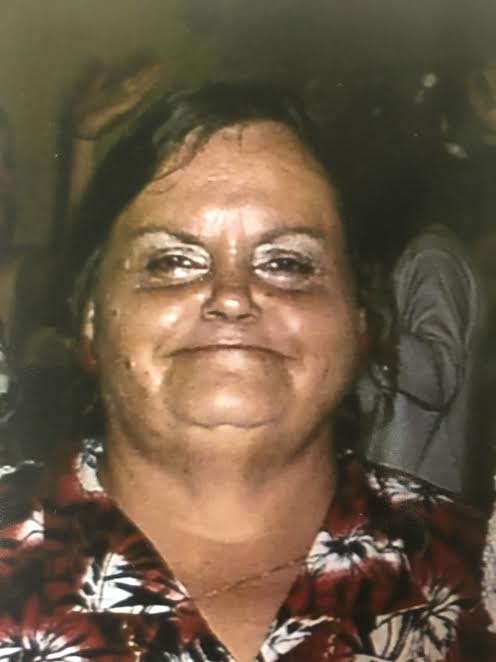 BOTIZAN, Cynthia A., 64, of Wheeling, W.Va. died Wednesday, January 18, 2017 in Wheeling Hospital.
She was born May 29, 1952, in Wheeling, a daughter of Eugene and Stella (Obyc) Botizan. She was a member of St. Vincent de Paul Catholic Church in Wheeling and retired after 36 years with Wheeling-Pittsburgh Steel.
She was preceded in death by her mother, Stella (Obyc) Botizan, and one brother, Gregory Botizan.
She is survived by her father, Eugene Botizan; two sons, Erik (Lisa) Botizan of St. Clairsville, Ohio, and Aaron Botizan of Wheeling; two brothers, David (Tama) Botizan of Wheeling, and Donald (Marcy) Botizan of Wheeling; two granddaughters, Eriana and Klaudia Botizan; and three nephews, Brett and Shane Botizan, and Robert Niemeier.
Friends will be received for a memorial gathering on Sunday, January 22, 2017 from 12-3 & 6-8 pm at the Altmeyer Funeral Home, 1400 Eoff Street, Wheeling. Mass of Christian Burial will be celebrated on Monday, January 23, 2017 at 10 am at St. Vincent de Paul Catholic Church, Wheeling, with Msgr. Paul Hudock as celebrant. Entombment will follow in Mount Calvary Cemetery.
Online condolences may be expressed to the family at www.altmeyerfuneralhomes.com

Cindy was a great sister and sister-in-law. She will be missed greatly. Our hearts are broken with her loss.

We are so sorry for your loss. Our hearts go out to all of you.

Dave and family,
We were so sorry to hear about Cindy. Prior commitments prevented us from coming.
We wanted you to know our thoughts are with you and all your family.

I remember Cynthia from HS at Central – she was always so friendly and cheerful .
My condolences to the family – thoughts and prayers.