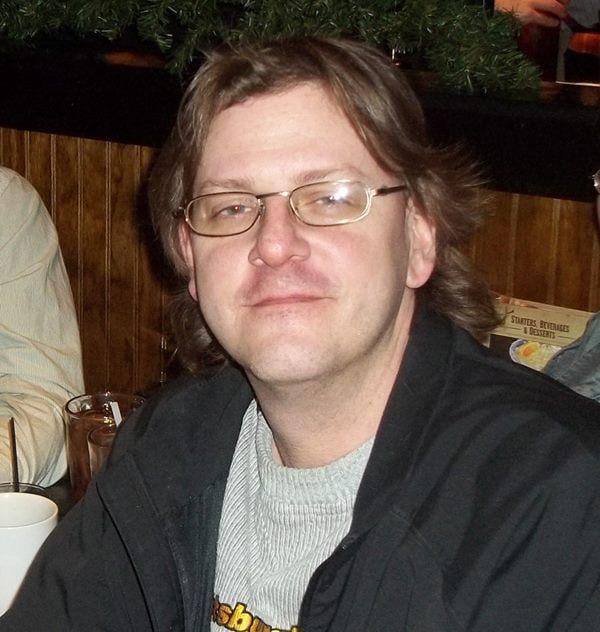 Daniel was an employee of Abby’s Restaurant and had worked at the former Stone Crab Inn and Eagle Inn and attended St. Joseph Cathedral.

Mass of Christian Burial will be celebrated on Monday, August 3, 2015 at 12noon at St. Joseph Cathedral with Msgr. Kevin Quirk as celebrant.

Missing you today and everyday. I was out of town on the anniversary.

I wish I could talk to you one more time.

Karen and family, so sorry to hear of your brother’s passing. My thoughts are with you at this very difficult time. My sincere condolences.

So sorry to hear of your loss, our heartfelt condolences, I know these are difficult times, but now he’s with dad and you have an extra angel looking out for you from above plus his suffering has ended! Our love to all!

My thoughts and prayers go out to all family and friends through this most difficult and unexpected time.. We all have great memories of Dan he made everyone smile! He was a great guy! I will miss him dearly never forgotten Dan we all love you!

I was so saddened to hear of Danny’s passing. I was just thinking of him & our days in 7th grade English class. I have so many memories of Danny. All bring a smile to my face. Apologies for not expressing my sympathies in person. May you find comfort & peace in your memories.

I’m so sorry to hear of Danny’s passing!! He was always smiling, thoughtful, and helpful. I feel fortunate to have worked with Dan for several years. My deepest, sincere, heartfelt condolences to his family and friends. My thoughts and prayers are with you and may God grant you comfort and peace.

Danny was a great friend with a kind heart! He will always be in our hearts!! Praying for his family!