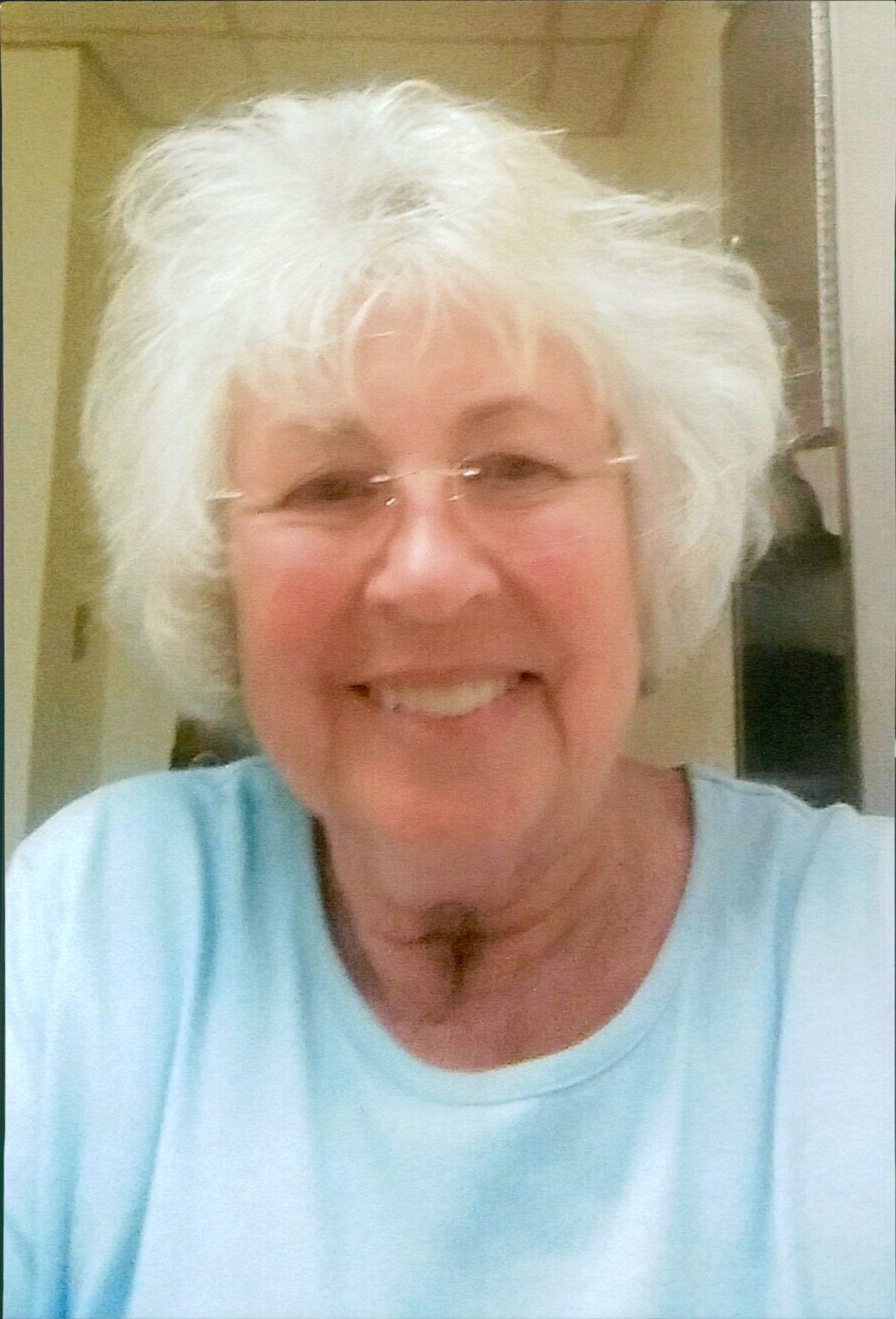 Beaver, Darla Jean Morris, 71, of Moundsville, WV died Saturday, January 6, 2018, in Liza’s Place, Wheeling, WV surrounded by her loving family after a courageous battle with cancer.
Born April 21, 1946, in Glen Dale, WV she was the daughter of the late W.D. “Pete” and Evelyn Harper Morris.
Darla was a 1964 graduate of Moundsville High School, Wheeling Beauty College, Insurance School of WV and WV Northern Community College. She was an employee of the Altmeyer Funeral Home, Lutes and Kirby-Vance Chapels, Moundsville. After retiring from her full-time position she continued to help. She was a member of the American Legion, Earl Francis Post #3, where she held different offices, the Eagles, the VFW all of Moundsville. A former member of the Marshall County Fair Board and the Woman’s Club of Moundsville. She was a Methodist by faith.
Darla loved life, enjoyed laughing, dancing, having fun and going to Walt Disney World as often as she could. Christmas was her favorite Holiday and she decorated everything. She was always taking pictures. Together she and Richard traveled all over the United States. She loved to camp, watch lightning bugs in the summer, loved animals, especially Shelties and line dancing with all her friends in Carrollton, Ohio. Darla loved flowers and always had fresh flowers around her. Her biggest loves were her grandchildren. She loved following all their sports games, always there to root them on. She had a generous spirit always picking up something for others on her trips.
Darla had an adventurous spirit. She mushed a dog sled team over the Continental Divide in Colorado, caught a 7’2” sailfish off the coast of southern Florida, swam with the dolphins in the Florida Keys, co-piloted a small plane from the Grand Canyon, rode in a helicopter, hot air balloon and went 180 mph in a race car around Charlotte Motor Speedway, snorkeled in the waters of Hawaii and the Caribbean. She stood high on the rim of the Grand Canyon and on the rim of a volcano and looked into it,
strolled among the Red Wood trees on the California coast, rode Segways around EPCOT before the park opened, walked the beach at sunrise and sunset, sat on the street of the New Years Day Rose Bowl Parade, saw the end of a rainbow.
Life was a great adventure for her. She took the time to smell the roses.
She was preceded in death by her parents and two brothers.
Surviving is her high school sweetheart, the love of her life, her best friend, Richard W. Beaver, Jr. whom she married on July 23, 1966, 51 years ago. Her beloved daughter and son-in-law, Rikke Michele and Theodore C. “Ted” Fritz III of Malvern, Ohio, two grandchildren, Carl Richard Fritz, of Malvern and Jeannie Michele Fritz of Malvern whom Darla adored. Her best friends through life, Marcelyn Hanlon of Lincoln City, Oregon, Marti Gotts of St. Croix, VI and Snookie Zagar of Columbus, OH, her loyal dog Laddie and many friends all over the United States and Canada.
Friends will be received from Wednesday, January 10, 2018, 2-4pm and 6-8 pm at the Altmeyer Funeral Home, Lutes & Kirby-Vance Chapel, 118 Grant Ave., Moundsville, WV 26041 where services will be held at 10 am Thursday, January 11, 2018, with Pastor Michael Eskridge officiating.
Interment in Riverview Cemetery, Moundsville. Expressions of sympathy may be expressed to the family at www.altmeyer.com.

Rest In Peace my Dear Friend. You will be greatly missed!

I am so sorry to hear of Darla’s passing. Always enjoyed talking to her, often about our favorite 1970s rock music. She was such a good person – friendly, fun, and kind. I will miss her. All my best to Richard, family and friends.

I was blessed to have known you. You will be missed Love yoj

May Darla be forever in Disney World and enjoying Christmas for eternity. Missing your smiling face and your loving of life. RIP BEAUTIFUL SOUL.

My deepest condolences to Richard and the family. Darla was a one of a kind woman. Every time I seen her she was always smiling and laughing. May God be with you all during these tough times. Fly high Darla.

Grew up with Darla. We used to put on “shows” for the neighborhood. We sang and danced.. what a great mom and grandma!

I am so sorry for your loss. Darla and I were both Disney Nerds. She will be missed by all. Bruno enjoyed hearing about all your travels and pictures of all the wonderful places you visited. She is in pain no more. God bless all!

Ill miss all of her great adventure stories and pictures. She was more than a patient but I loved her like a friend. God bless her family which was her favorite thing in life

Richard and Rikki, I am so sorry for your loss. All Darla’s friends at Atwood Lake miss her. We have some wonderful,fun memories of her.

Rikke and Richard, I am truly sorry to hear of Darla’s passing…please know you are both in my thoughts and prayers.