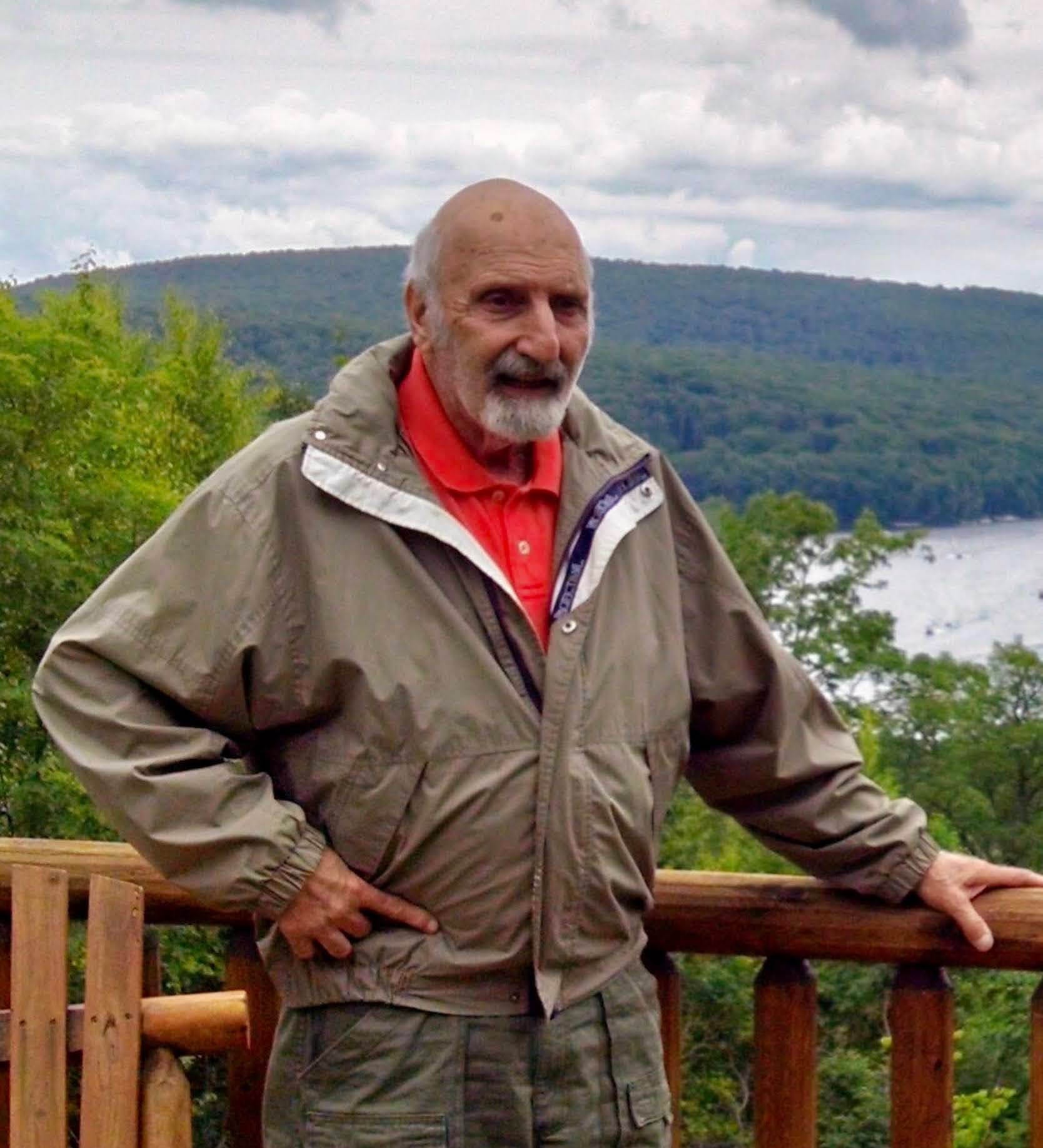 David Edward Sargus, Sr., passed away Friday February 26, 2021, at the Good Shepherd Nursing Home in Wheeling, WV. He was born to George John Sargus and Mary LaHood Sargus on February 6, 1944. He graduated from Wheeling Central Catholic High School in 1962.

After attending Wheeling College and the University of Arizona, David started out as a young entrepreneur in downtown Wheeling opening David’s Limited, his first men’s clothing store on Market Street in 1966. He later moved to a larger location on 12th street where he expanded the footprint to include both men’s furnishings and The Other Half for women. David’s Ltd., received praise in more than one national menswear trade publication for the talented merchandizing skills of its young owner and his team, and their innovative men’s suit club. The store received the Wheeling Civitan Downtown Beautification Award, and David himself received several other awards from the Wheeling Chamber of Commerce and local business organizations. As the retail trade began shifting out of downtown Wheeling, he would later open another men’s store, Chaps, in the Washington, PA mall. Most of his business initiatives as a young man were accomplished while serving in the US Army Reserves. He loved to tell stories about his training at Fort Polk Louisiana and Fort Sam Houston in San Antonio, TX.

In 1978, David was recruited to become the Finance & Insurance Manager at King Chevrolet, Inc. on 16th Street in Wheeling where his success would later enable him to co-purchase the business in a management buyout. Some of his best memories were of his time at “King.” After selling his partnership interest in the automotive business in the mid-1990s, he purchased, revamped, and sold a restaurant called Neighbors adjacent to a chain hotel in Morgantown, WV. He enjoyed sitting-in on drums with local bands and musicians he would book to perform there.

David enjoyed getaways to his cherished Deep Creek Lake, MD and to his boat he kept in Annapolis, MD where his passion was navigating the rivers of the Chesapeake Bay.

In his semi-retirement he continued to follow his love of the water and boating on Deep Creek Lake and the Chesapeake with his son David, Jr. who shared his passion. Both father and son would become boat and yacht salesmen, working with a dear friend who owns Annapolis Yacht Co. in Annapolis, MD where they enjoyed years of working together and would later own and operating their own business focused on the South Florida market. In his later full retirement years, David enjoyed visiting his son in South Florida and helping out with David Jr.’s sales in the region. When circumstances surrounding his health necessitated it, David moved from his Annapolis home to live full time with his son in Naples, FL and ultimately, the two of them would return back home to Wheeling.

Growing up in Wheeling, David enjoyed many years of horseback riding as a trail guide at Oglebay, as a member of the Oglebay Riding Club, and sometimes competitively as a younger man. He had great love for all animals throughout his life, especially horses, dogs and cats. He enjoyed all things “cowboy” from watching rodeos, to books and movies on ranching and especially looking at pictures of guest ranch trips he and his son took together. Many will remember him at WAHA hockey games, recognizable in his signature cowboy hat, watching his son play. David was a good, and very loving father.

In addition to his parents, David was preceded in death by his sister Judith Anne in 2014. He is survived by his loving and devoted son, David Sargus, Jr, and will be missed by many loving Sargus and LaHood cousins and their families, as well as the Berryman and Hunter families, and several close friends.

Those who wish to remember David may make gifts in his memory to the Good Shepherd Nursing Home, 159 Edgington Lane, Wheeling where as a resident he was treated with kindness, compassion, and respect by the entire staff.

Given the pandemic, there will be no visitation. Private burial service provide by Altmeyer Funeral Homes, is reserved for family Friday March 5th at Mt. Calvary Cemetery, with a celebration of life to follow at a later date.

I’m so sorry for your loss David Jr. and family. I worked for David for many years at King Chevrolet. I have so many happy memories of these years together. Each day was full of fun and laughter and way too many antics. Thank you for the wonderful memories.

So sorry to hear of David’s passing. We go back over 60 years, and have so many good and fun memories. Some of the best and craziest times at Deep Creek Lake where we had a chalet on Harvey’s Peninsula near David’s and the Duffy’s. So glad Alia and I got to see David when David Jr.brought him to the West’s in Naples several years ago. David was absolutely unique and he will be missed by many. Condolences to David Jr, Becky and the family,

Little D, I’ve been thinking of u so much these last few days and the memories keep flooding in! Big D was a wonderful step-dad to kim and me and really showed how great a “step” parent should be. I’m glad we got to grow up with you and Big David. So many great times at Deep Creek and skiing out west and lots of boating, of course. Still remember Good Vibrations and that Big D had a framed picture of her on his desk and not one of his wife and kids. Much love to you now and always.

I met your Dad years ago, through his long friendship with my mother, Elaine. I remember him being very smart, and a very kind and generous person. He was a good friend to her.

I also remember that he loved you so much, David. My deepest condolences to you.

Gary and I were saddened to hear of the passing of “Big Dave”. We enjoyed the times we had with David here in Naples and sending loving thoughts to Becky, young David and the entire family. David is now in peace and in a happy place.

Worked with David at King Chevrolet. He and Jim LaHood were great to work for. They both taught me so much. We all were like family. So very sorry for your loss David Jr. He was always so very proud of you! My sincerest condolences.

David and my parents (Joe and Laurel Duffy) were dear friends for many years. I have such fond memories of being neighbors in Dawn Re Acres and our store, Foxberry for Women, next to David’s Ltd. We had homes in Deep Creek Lake and created lifetime memories there. I’m so sorry to hear of David’s passing. The remembrance of those times are sweet. My sincere condolences to David Jr. And the family. May his memory be a blessing.

May your memories of David Edward Sargus, Sr., give you peace, comfort and strength…