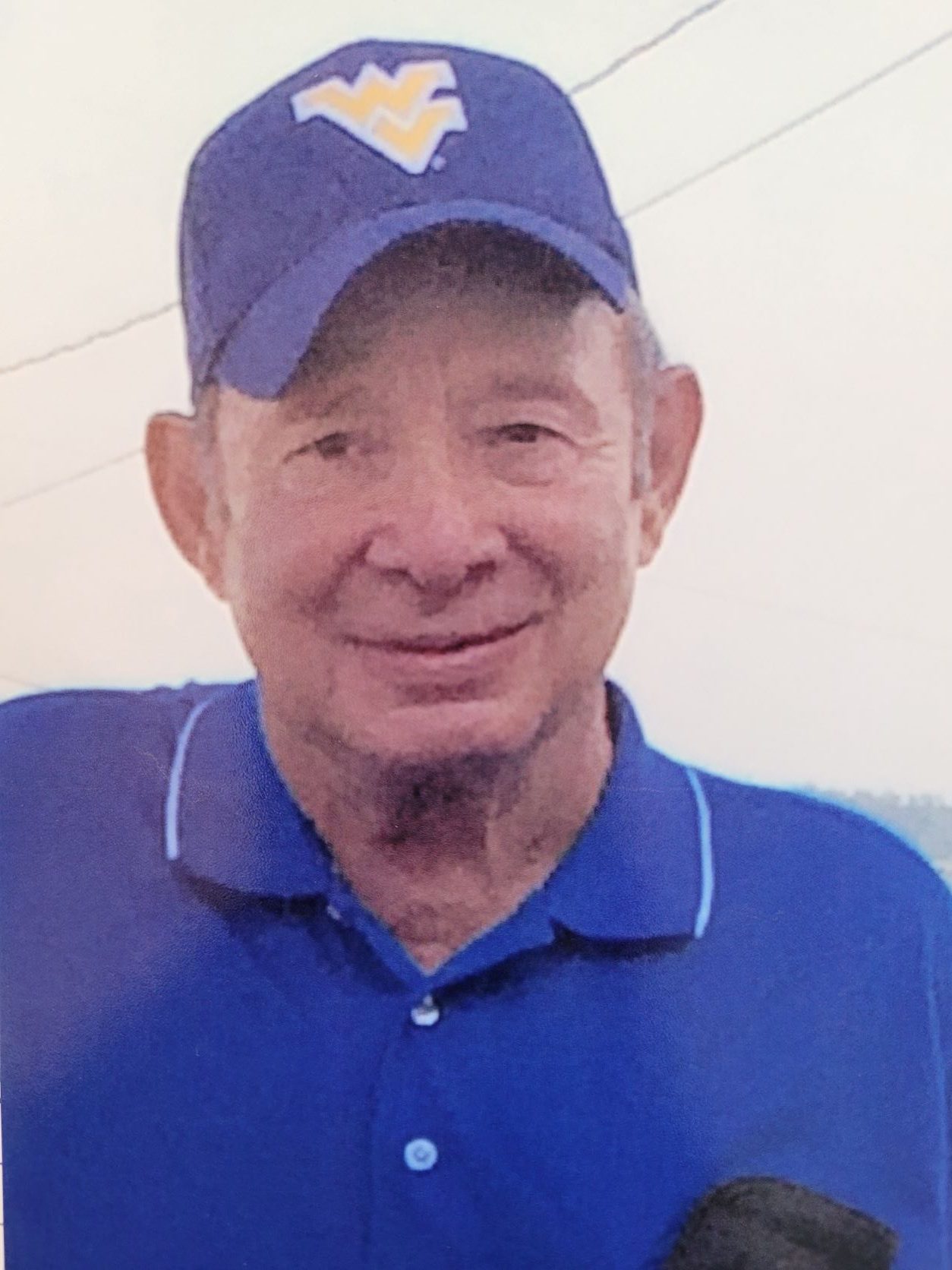 He was born June 30, 1943, a son to the late Lawrence and Lenore (Allen) Snyder. In the 1970’s David worked for Kittle Hauling and soon after transferred to Shoemaker Mines where he retired after many years as a Miner Operator. David was a lifetime member of the Pony Pullers Association, a member of the WV Draft Horse and Mule Association, American Legion Post 3 and the Moundsville Moose Lodge.

In addition to his parents, he is preceded in death by his loving wife, Marilyn V. Pyles Snyder; one sister, Janet Allen and one brother, Donnie Snyder.

Family and friends will be received Monday, October 4, 2021, from 2-4 & 6-8 pm at Altmeyer Funeral Homes, Lutes & Kirby-Vance Chapel, 118 Grant Ave. Moundsville. Graveside services will be held Tuesday, October 5 at 11 am at Limestone Cemetery.

In lieu of flowers, memorial contributions may be made to the WV Draft Horse and Mule Association by clicking here.

Condolences may be offered to the family at www.altmeyerfuneralhomes.com

Dave, you were my Dad’s best friend. I send my love to your family, and friends. Jill your Dad loved you very much.

So sorry for your loss. Love and prayers to all of you.

So sorry for your loss. Love & prayers to all.

Harry , I am sorry to see your brothers died. May they rest in peace.

Thoughts and prayers for all of you.

Our thoughts and prayers are with you and your family

Dave and I have been neighbors for fifty years , first on McCreary Ridge and then on Rt. 88. We have always enjoyed horses together. We always watched his pony pulls and then he went to horses . We used to all go on trail rides together and had so much fun. Dave will be missed by all who knew him .

Dave and Marilyn were like grandparents to me. He was such a kindhearted and giving man. He always was there to lend a helping hand, and I will forever remember his laugh. Heaven is sweeter today. I hope he is porch sitting, watching his horses, and sipping on his wine.

Our wonderful neighbor, he always helped me with our horses and offered great advice. Loved seeing him work with his teams. Sincere condolences to all of the family.